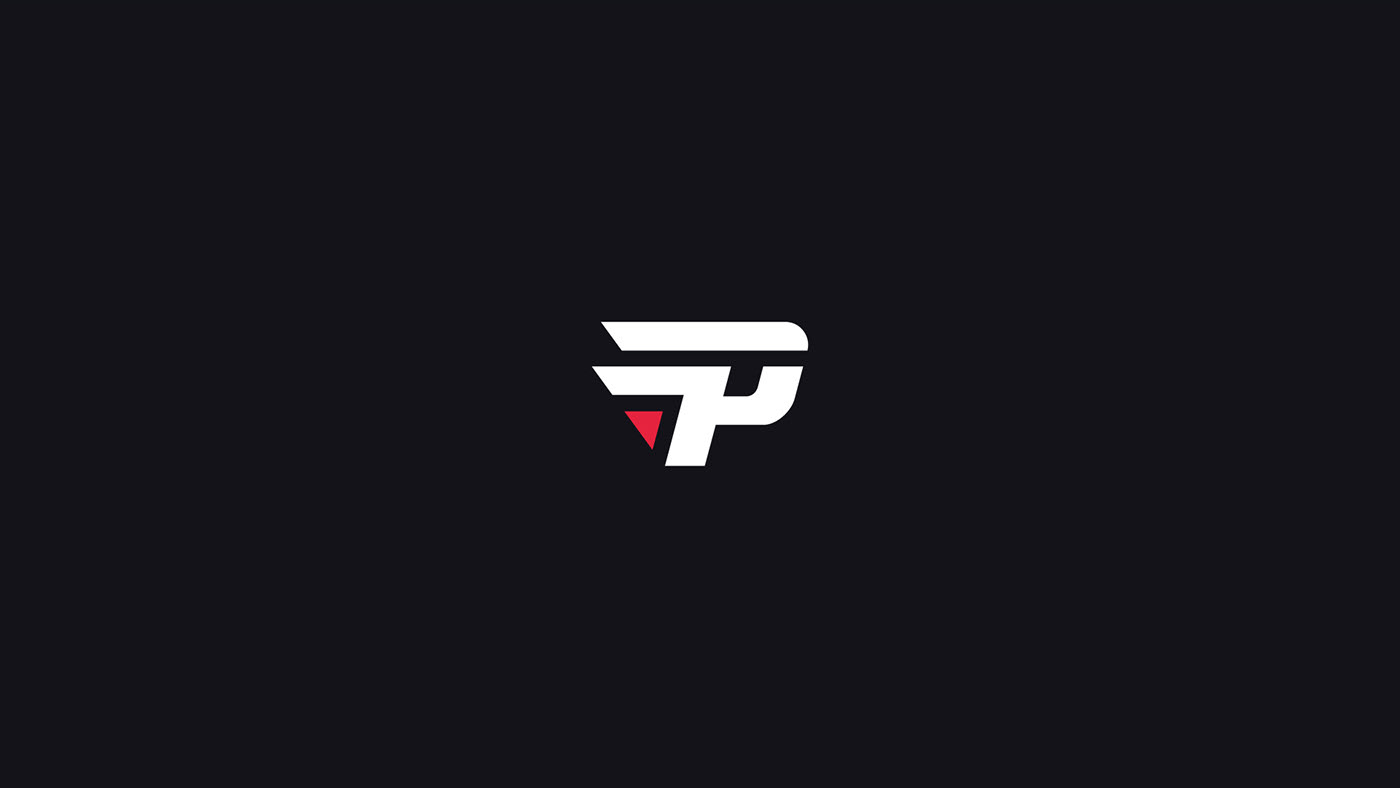 PaiN Gaming have announced the acquisition of an esports facility in São Paulo, Brazil. The facility is reported to have cost R$10 million (£1.56 million).

PaiN Gaming took to their Twitter page to announce the launch of the facility. The franchise revealed that the facility is to be a home for their fans.

“Today we present our new home. She is in Vila Leopoldina, in Sao Paulo,” paiN Gaming announced.

“With more than 1,500 square meter, the complex was conceived and designed to be the home of our fans, one of the biggest in the world. The space has a 3m high screen equipped with a grandstand with space for up to 150 passionate paiNzetes.”

“A mobile store with exclusive products to serve the events and a museum where the trophies and medals of the titles of more than 12 years of history will be displayed and accessible.

“It has 7 training rooms, 4 stream rooms, administrative areas and support areas that coexist with spaces dedicated to you, the center of everything!

“The space will be open to visitors, press and content creators during specific periods later this year. An official schedule of events for 2023 is expected to be announced early next year. YES, COME THERE! @painfanfest BE READY.”

The facility is expected to house all franchises under the paiN Gaming banner, including their Valorant, League of Legends, Dota 2, Free Fire, Overwatch, and Rainbow Six, among others. It will also house the management staff and be used to host events and watch parties with the fans’ experiences at its core.

The Chief Executive Officer of paiN Gaming, Thomas Hamence, revealed that entry into the facility is entirely free and no fan is required to pay to access the venue. However, he shared that an on-site store will be available for the sale of products and merchandise.

“We never thought of charging tickets for fans to enter this facility, but we will count on a store on-site in which they will be able to buy products and merchandise,” Hamence said.

Hamence also revealed that the facility was estimated to be built over a 12-month span with a start date of 2020. The project was also expected to be erected under a budget of R$5 million (£780.000). However, the plans were stretched and the cost increased due to the improvements that were made halfway through the project owing to the unprecedented occurrence of the COVID-19 pandemic.

The gaming office consists of rooms for the CEO, office desks for staff and employees, a dining hall and kitchen, seven training rooms, and streaming rooms. Also, the organization is currently discussing with BMW and telecom giant TIM as regards sponsorship, with an allotted visual branding of the agreed sponsor in their “decompression room.” The audio installation in the facility was provided by paiN Gaming’s audio sponsor, JBK.

The organization also revealed that it was poised to keep the sponsorship list very small due to the delay of the project in order to avoid damaging relationships. The facility has not yet been completed, as new improvements are in the works for the coming months, and completion is estimated to be around March 2023.

PaiN Gaming’s facility concept is similar to that of FURIA’s, which was announced in August and is located in Miami. Both organizations have revealed their commitments to host fans for free to watch their matches and network with players, influencers, and staff.

However, FURIA’s facility has a slight difference with the provision of a LAN house open to fans to rent. The facility will also be hosting marketing activations from their partners.

The only other organization with a similar venue in São Paulo is Red Canids Kalunga. The facility was opened in March and contains the same equipment and offers for fans.