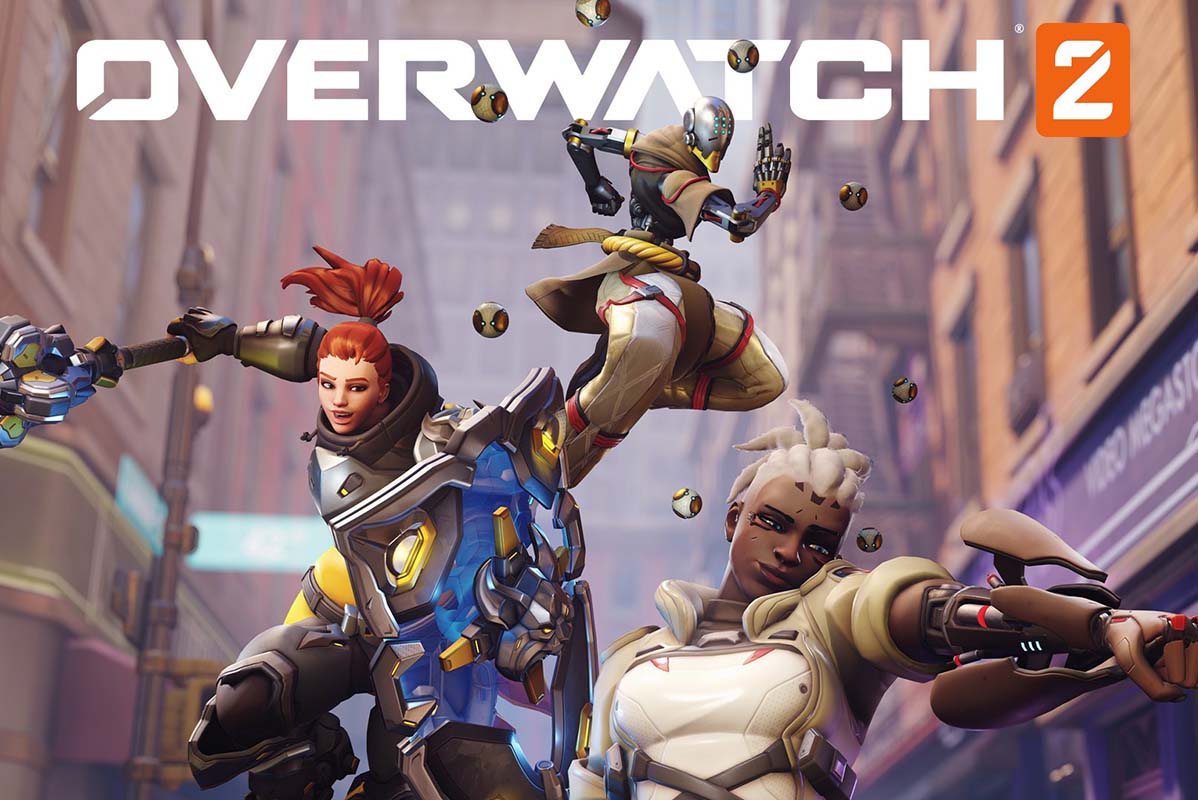 Overwatch 2 and Twitch Rivals will combine to host a $250,000 charity tournament for the Trevor Project.

The Overwatch 2 tournament will become one of the first large-scale tournaments to be played using the sequel to the insanely popular esports game.

The Blizzard Entertainment franchise Overwatch made the announcement via their official Twitter page. T

“We are proud to partner with The Trevor Project, the world’s largest suicide prevention & mental health organization for LGBTQ young people, for our Overwatch Pride Celebration.”

We are proud to partner with The @TrevorProject, the world’s largest suicide prevention & mental health organization for LGBTQ young people, for our Overwatch Pride Celebration.

The esports tournament will feature some of the biggest streamers in the esports community as they team up to battle it out at the Twitch Rivals Overwatch 2 Pride Showdown.

The prize pool of $250,000 will go to The Trevor Project, which is one of the largest suicide prevention and mental health organizations that support LGBTQ+ youths. The tournament is scheduled to hold on July 12.

The tournament structure consists of eight teams with five players on each team and the tournament will be held across two stages – the group stage and the bracket stage. The eight Overwatch teams are paired into two groups of four teams each. The teams will go head to head in the group stage in a single “Control” map.

The eight teams will be led by eight captains, some of whom are members of the Overwatch LGBTQ+ community. Below are the eight captains for the tournament:

The Trevor Project tournament will be streamed live on the Twitch Rivals channel from 4pm CT through to 9pm CT on July 12. It can also be watched on individual captains’ channels.

This is the first Twitch Rivals Overwatch 2 tournament and it is targeted toward raising money for the LGBTQ+ organization.

Overwatch has also been involved with other charities prior to this day. One of which is the Breast Cancer Research Foundation in 2018, which was Overwatch first of such partnerships.