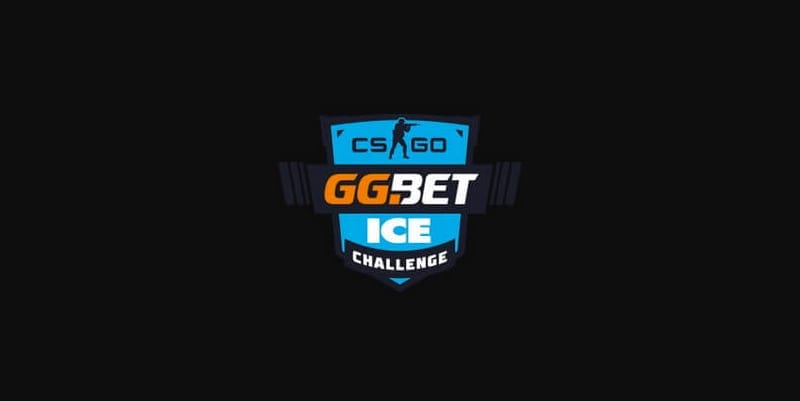 The opening fixture of ICE Challenge 2020 will see ENCE and OG lock horns in Group B. The Finns will enter the bout as heavy favourites, yet all the spotlight will be on the newcomers to deliver and start their climb towards the first CS:GO LAN title in the organisation’s history.

ENCE enter the inaugural ICE Challenge tournament as the third favourites to go the distance and hoist the trophy. They had a fairly successful run in November when Aleksi “allu” Jalli and company pocketed silver at CS:GO Asia Championships 2019, but results since then have been less than impressive.

ENCE looked shaky in the group stage of the Champions Cup Finals in December, losing 7-16 to Movistar Riders in their opening game. They bounced back with a commanding 2-0 win over TYLOO and avenged their defeat against Riders in the decider match to reach the playoffs, but their inconsistency came to the fore in a narrow semi-final defeat to G2 Esports.

Earlier this month, ENCE made an appearance at the IEM XIV World Championship: European Qualifier. They edged past Illuminar Gaming in quarter-finals but lost to FaZe Clan in the next stage, which saw them tumble down to the lower bracket. There, they earned a hard-fought 2-1 win over AGO but suffered a crushing 0-2 defeat against MAD Lions, who booked their passage to IEM Katowice.

OG have seen a fair amount of success thus far, although they have participated in only two tournaments to date.

In mid-December, OG made an appearance at cs_summit 5, where they started off strong with two wins against FURIA and MiBR and two stalemates against G2 and Virtus.pro in the group stage. They fell short in the semi-finals, however, copping a reverse sweep from eventual champions mousesports.

Earlier this month, OG made an appearance at IEM Katowice European Open Qualifiers #2. There, they defeated Defusekids (16-11) and SKADE (13-16) but failed to see the same success against AGO (10-16) – an underwhelming result, to say the least.

Neither team has made any notable roster moves in recent months, besides the signing of ruggah as OG’s new head coach. However, it is worth noting that OG’s current in-game leader, Aleksib, was previously an IGL of ENCE.

The first thing that caught our attention in this match is the incredibly high odds on OG. We can’t help but feel like some esports bookmakers have made a big mistake.

There are arguments to be made in favour of ENCE, namely the fact that their core has been playing together for almost two years. However, we can’t overlook the fact that ENCE have been struggling since they removed Aleksib as their IGL.

Now Aleksib is at OG, which is a big advantage for the underdogs. They will know all the ins and outs of ENCE and how they operate.

We can’t miss out on this opportunity to back the outsider. This is Aleksib’s chance for redemption against a team that benched him and we can be sure he will construct a plan to make ENCE pay for their mistake.