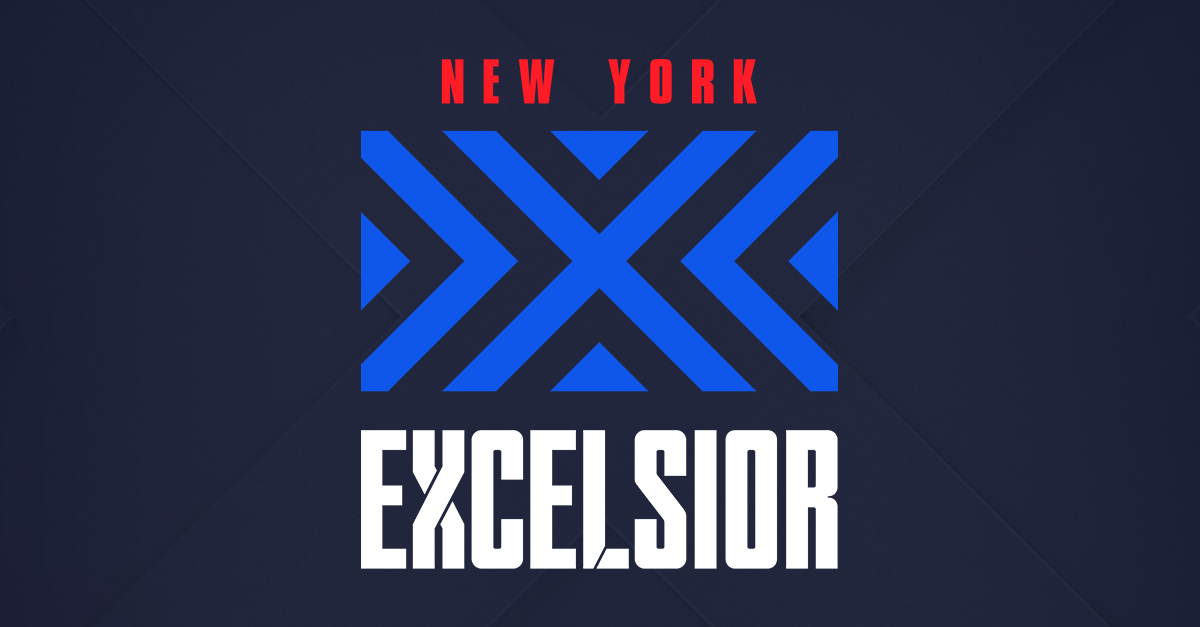 The Overwatch League has gone agog with almost all franchises parting ways with their rosters, and the New York Excelsior is the latest on the list. The franchise have announced their decision to release all players on their Overwatch roster ahead of the 2023 season.

The franchise’s decision to move their entire six-man roster into free agency was announced via their Twitter page. The organization thanked the players for their contributions to the team and wished them the best in their future endeavors.

“We want to thank them all for their continued hard work throughout the season, and we wish them the best in their future; they will always be a part of the NYXL family.”

Today we say goodbye to the current Excelsior roster.

We want to thank them all for their continued hard work throughout the season, and we wish them the best in their future; they will always be a part of the NYXL family. pic.twitter.com/dBvys0JfDO

The Overwatch social media community has been riddled with farewells as franchises, players, and fans likewise have been sending heartfelt send-off messages. The decision to part with players has not come easy to organizations, as some look to resign the players.

However, the news of the release of the complete roster of the New York Excelsior does not exactly come as a surprise to fans owing to their poor performance in the 2023 season.

Their campaign in the 2022 season saw the franchise finish the season with a 4-20 record. The epileptic result had them pegged as the second-worst team in the league, with Paris Eternal (1-23) sitting in last place. Their four wins in the season came against the Vancouver Titans, Houston Outlaws, Paris Eternals, and Toronto Defiant.

The 2022 roster, which includes tank Kim “Kellan” Min-jae, DPS duos Lim “Flora” Young-woo and Kim “Yaki” Junki, and supports Kang “Gangnamjin” Namjin, Jeon “Ho1” Ho-won, and An “ANSOONJAE” Soon-jae, will be allowed to entertain offers from other teams in the league.

Starting their 2022 campaign, the Excelsior underwent a rebuild, with the franchise deciding to only hold on to DPS Lim “Flora” Young-woo, who had joined the team in December 2020. The roster was built with veterans acquired from various franchises in the league as well as rookie talents from several parts of the Overwatch Contenders.

Yaki and Gangnamjin were acquired from the Florida Mayhem after they were both released by the franchise. Both players were added to the team on January 7, alongside Kellan from Talon Esports.

ANSOONJAE was also signed from Talon in August and spent only two months on the NXYL roster. He was previously with the Toronto Defiant before joining the Talon, where he spent five months with the franchise.

Before signing of ANSOONJAE in August, the franchise brought in former O2 Blast support, Ho1, midway into the season, in June. The 18-year old spent over a month on the inactive list before making the starting lineup, after the exit of Sangmin “Myunb0ng” Seo.

With a roster riddled with veteran talent, much was expected from the New York Excelsior. However, the team fell by the wayside and never got into their stride, no matter what they tried.

It is unclear who their replacements will be, as the franchise are yet to make any statements regarding that. Whoever makes up their new roster, coach Cho “Artist” Min-ho will be expected to lead them back to their 2018 team success.