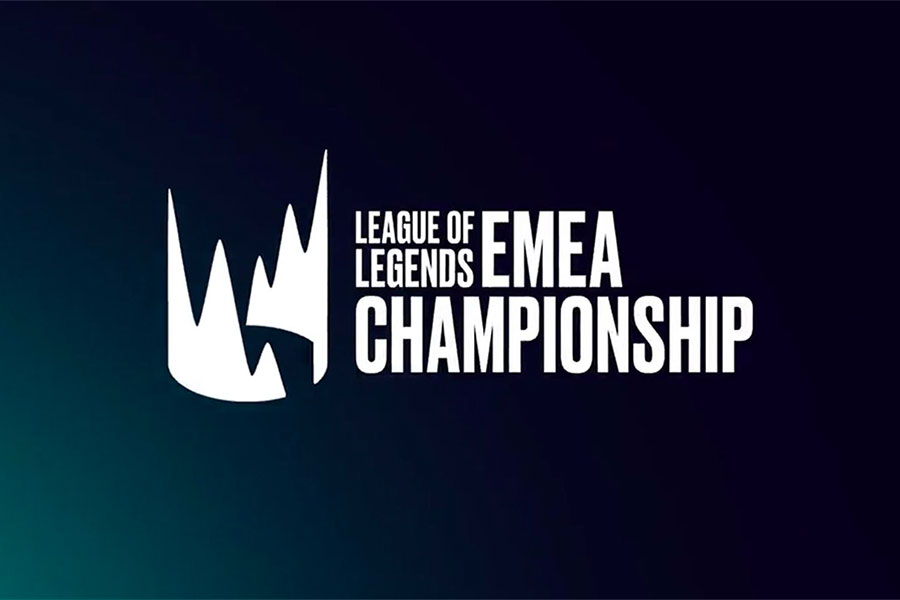 The League of Legends European Championship (LEC) has announced that the 2023 Season Finals will be held in Montpellier, France. The Sud de France Arena will host the end-of-season showpiece, which will culminate in the crowning of the LEC champions.

The 2022 LEC Season Finals were held in Malmö, Sweden, drawing thousands of fans from across Europe to watch the top three teams compete for the title. This year, the event will take place in Montpellier, a city located in the Occitanie region of Southern France.

Giving all fans a sneak peek of what’s yet to come later this year, the LEC team shared the location of this year’s “end-of-season showpiece,” as it described the roadshow that will culminate in the Seasonal Final.

The organizers released an official statement announcing the location of the Season Final. The announcement was made on the first day of the 2023 LEC Winter season which featured four fixtures to commence the season.

“2023 may have only begun, but we’re already looking ahead to our end-of-season showpiece – the LEC Season Finals roadshow,” Riot Games announced.

“This year, we wanted to give our community a sneak peak at what we have in store for our 2023 LEC Season Finals by revealing the location for the event earlier than ever before. We’re beyond thrilled to announce that we’ll be hosting our crown jewel event at the spectacular Sud de France Arena in Montpellier, in the Occitanie region!”

The event organizer revealed that choosing France as the host country for the LEC Season Finals was a logical decision, given the nation’s substantial and passionate fanbase for League of Legends, as well as its accessibility to major cities and well-developed infrastructure. Additionally, the French government’s efforts to strengthen ties with the esports industry have created a supportive atmosphere for competitive League events.

According to the LEC team, after the success of the LEC 2022 Summer Finals in Malmö, Sweden, they are eager to bring the live LEC experience to fans in France and other regions. They acknowledged the importance of the French LoL Esports community, which they described as integral to their esport, and regularly support their players in the LEC.

The team also highlighted the strong fanbase of League of Legends in France, who they described as tireless supporters of the domestic league, the LFL (La Ligue Française), which has grown to become one of the top ERLs in the ecosystem. The team is excited to showcase the best EMEA LoL Esports talent to fans in France and other countries.

Head of Esports, EMEA at Riot Games, Alberto Guerrero, spoke about the location of the 2023 Season Finals being hosted in France.

“The LEC Season Finals is the biggest event in the Riot Esports EMEA calendar year and a celebration of the LEC season, providing LoL Esports fans with the opportunity to come together and watch EMEA’s best players make history,” Guerrero said.

“With such a large and spirited LoL Esports fan base in France, we’re delighted to bring our roadshow back to the country for the first time since 2017, by hosting our showpiece event in Montpellier in the Occitanie region. The city and region were extremely impressive throughout the host city vetting process and their passion and commitment to growing the gaming and esports industries was very evident.”

“We are proud to host the 2023 LEC Season Finals in the Occitanie Region and in Montpellier Méditerranée Métropole. The monumental event brings together young people from all over EMEA and hosting the finals showcases our commitment to players in the video games industries. This event will contribute to the influence of our video game ecosystem and its community, among the most important in France and the region.”

The LEC team is excited to bring the event to Montpellier and believes that the city will provide the perfect backdrop for the end-of-season showpiece. Fans can look forward to an unforgettable experience as they witness the crowning of the LEC champions in one of the most beautiful cities in France.