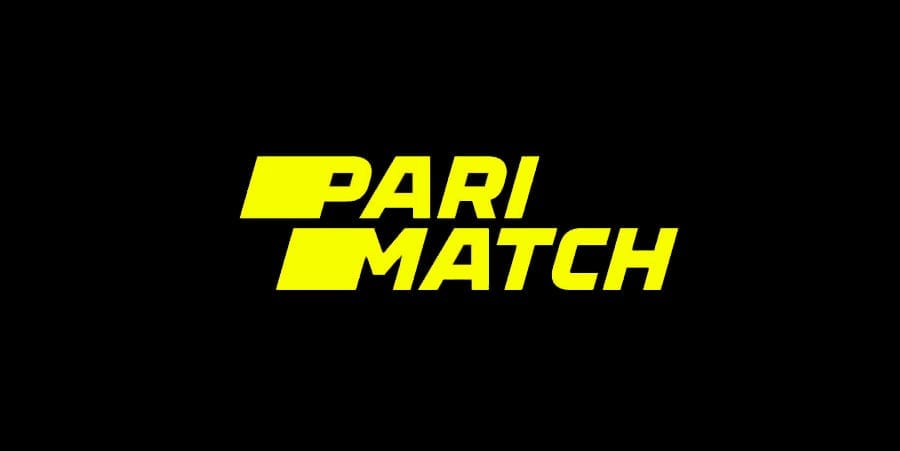 Modus Unity and HellRaisers will lock horns for the first time in history this Wednesday in week one of the Dota 2 Parimatch League Season 2 Round Robin stage.

Looking back at Season 1 of Parimatch League, HellRaisers snuck through to the LAN Finals with a 3-4 record. In the playoffs they lost to Virtus.pro in round one of the upper bracket but managed to dust themselves off quickly and defeated Team Spirit and jfshfh178 in the lower bracket, thus climbing their way to the grand finals. HellRaisers were no match for Virtus.pro, however, and lost the deciding series 0-3.

Since their last appearance in the Parimatch League back in November, HellRaisers took a swing at DreamLeague Season 13 CIS Closed Qualifiers, where they did not make it out of the group following a 0-1 defeat against Virtus.pro in the tie-breaker. The CIS squad also finished third at WePlay! Bukovel Minor 2020 CIST Qualifiers and crashed out of the Maincast Winter Brawl in the quarter-finals, where the Russians lost to OG Seed.

The new roster made its first appearance in competitive play at the Hainan Master Spring Invitational – CIS Qualifier. There, Yaroslav “Miposhka” Naidenov and the company defeated FlyToMoon, Team Unique, forZe and Cyber Legacy to punch their ticket for the main event, which has been postponed indefinitely due to the coronavirus outbreak in China.

Standing on the other side of the arena will be Modus Unity, who formed in March 2019. Their roster consists of some lesser-known players including team captain Stanislav “чикиряу” Yarosevich, Nikita “young G” Bochko, Vladislav “DkFogas” Frolov, Sergey “TSA” Timchenko and Dmitriy “kickeed” Pilyaev.

Since their formation, Modus Unity have made several appearances in minor tournaments and qualifiers. In December 2019, the CIS squad finished second at Mango Tango League Non-Pro Division A and won the Parimatch League S1 Relegation battle with two commanding 2-0 triumphs over Nemiga Gaming and Empire Hope (formerly Imperial Pro Gaming). At the end of the year, Modus Unity also took a swing at Maincast Winter Brawl but without any notable success, besides the 2-0 win over Danil “Dendi” Ishutin’s stack.

Other notable results came earlier in January, where Modus Unity finished eighth-11th in the Hot Price League and fifth-sixth at OMG.BET Cup 2. At both events, чикиряу’s squad failed to make it out of the group stage.

Esports bookmakers have HellRaisers priced as heavy favourites, which is understandable when they are facing a squad built from unproven Dota 2 talent. With that in mind, we can’t really debate whether Modus Unity can win here, but rather if they can cover the +1.5 map line.

If we look at HellRaisers’ results from their last eight best-of-three (Bo3) bouts, we can see that they won six of them and produced a clean sweep in only two – once against Team Unique and once against their academy team. While that might suggest HellRaisers are prone to drop at least one map in their Bo3s, we must take into consideration they defeated teams such as Cyber Legacy, forZe and FlyToMoon, all teams that have defeated Modus Unity.

What’s more is that HellRaisers are on a four-game winning streak, which should give them the needed momentum to deliver the goods. For those reasons, it’s safe to assume HellRaisers are far more likely to cover the line than Modus Unity.