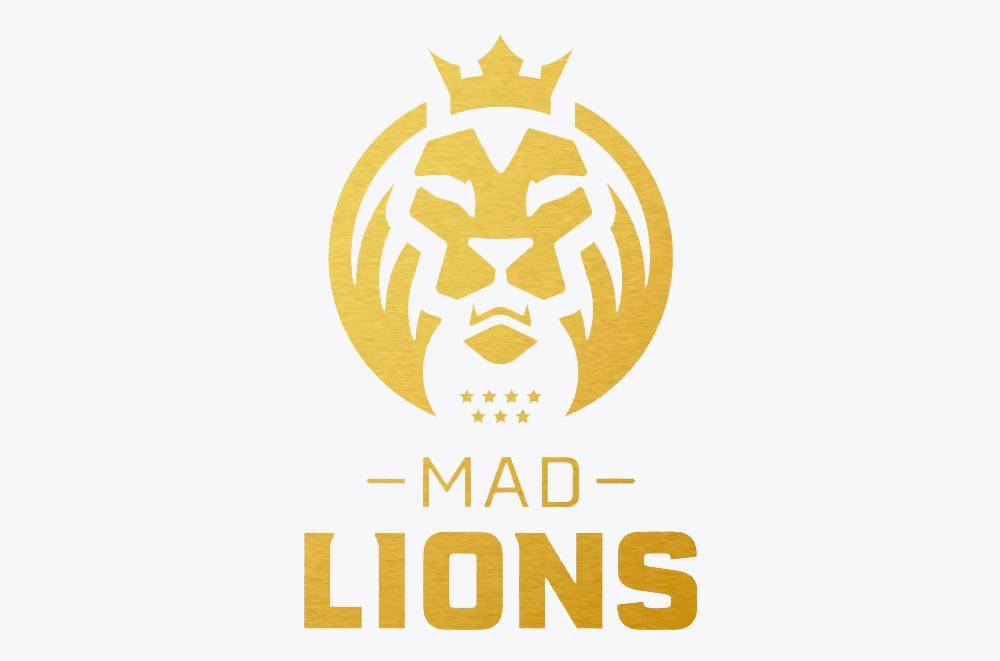 MAD Lions continue to make changes to their League of Legends roster as they look to put up a great campaign in the 2023 LEC season. The Spanish esports franchise have confirmed the signing of Kim “Chasy” Dong-hyeon and Matyáš “Carzzy” Orság as the team’s new top laner and bot laner, respectively.

The franchise took to their Twitter page to make the announcement of the signings ahead of the 2023 League of Legends EMEA Championship winter split. They also stated that signings were pending approval from Riot Games.

The signing of the new top lane player, Chasy, was necessitated by the franchise’s decision to part ways with İrfan “Armut” Berk Tükek a few days ago. Having spent two years with the franchise and leading them to several local successes, Chasy will have big shoes to fill.


Chasy started off his career with several academy teams before joining DWG KIA in 2020 and their Challengers team in 2021. Prior to signing with MAD Lions, Chasy spent half a year with X7 Esports. His signing with the MAD Lions will see him take on a big role in the team.

He has, however, proven to be a versatile player in his competitive career with a wide champion pool. He played a crucial role in leading the team to a second place finish in the 2022 NCL Summer Split Playoffs after suffering a defeat to the Icelandic esports franchise Dusty in a best-of-five series.

Carzzy, on the other hand, will be making a comeback to his former team, having previously spent two years with the MAD Lions in the past. In his time with the Lions, he won two LEC championship titles in 2021 and secured back-to-back qualifications for the 2020 and 2021 World Championships. They also finished in third place in the 2021 Mid-Season Invitational after losing to DWG KIA in the tournament’s semi final fixture.

His career started in 2018 with several lower tier franchises such as eXtatus, Ad Hoc Gaming, KIYF eSports Club, and Czeska Husaria before joining BIG in 2019. With BIG, Carzzy won some B-tier and A-tier championship titles, including the 2019 European Masters Summer, where they bested Giants Gaming to clinch the title.

After two seasons with the MAD Lions, Carzzy was signed on to the self-defined “superteam” of Team Vitality. The team performed below expectations, finishing 5th in the LEC Spring Split after crashing out in the losers’ second round at the hands of G2 Esports, who went on to win the split. Their summer performance was a letdown, as they failed to qualify for the playoffs and finished 7th with a 9-9 record.

The ADC will be taking over the position of William “UNF0RGIVEN” Nieminen, who was released from his contract yesterday after spending a year with the franchise.

Since 2021, William’s domination in the Bot Lane brought us an incredible run in Summer and took us to Worlds!” MAD Lions announced.

“We’re incredibly proud of how he’s developed over the past year and we’re looking forward to seeing what he does next! Thank you!”

Aside from the signing of Carzzy and Chasy, MAD Lions have been linked with the signing of the Bulgarian powerhouse Zdravets “Hylissang” Iliev Galabov.

The support is currently on the LOL roster of Fnatic and has been since 2017. As one of the most experienced supports in the North America region, Hylissang is hoped to be a great addition for the Lions.