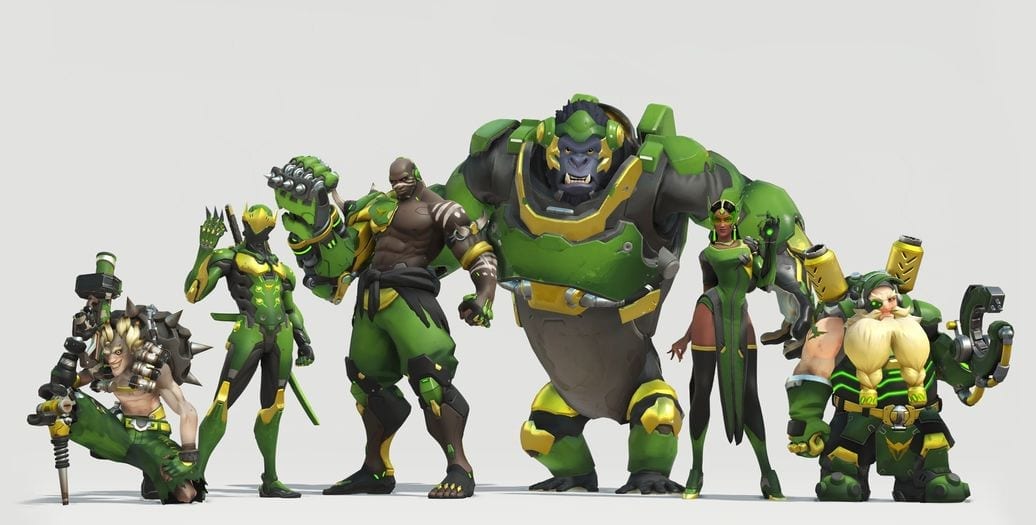 Los Angeles Valiant and Immortals are getting a delicious sponsor, Otter Pops. The announcement was made through the official Twitter accounts of Otter Pops and the esports organization. The Immortals campus now has an endless supply of Otter Pops, other details about the deal remain unclear at the moment.

2018 has been a good year for Immortals so far, the organization landed several partnership recently. Razer, was the last sponsor announced before Otter Pops. The brand is providing the team with gear so they can take their performance to the next level. In previous months, Immortals also made public their partnership with Mountain Dew and K-Swiss.

Non-endemic sponsors are at the center of the future content created by Immortals. The team is creating videos for Mountain Dew, similar to what Houston Outlaws is doing with T-Mobile. K-Swiss is the most interesting partner for Immortals at the moment, fans can expect two pair of “esports-influenced” shoes in the market soon.

Immortals is an organization known for its good teams in different esports. Los Angeles Valiant are now the main team after the League of Legends division was disbanded by the end of 2017. Despite the rumors about financial struggles, Immortals remains one of the most popular organizations among the sponsors.

Los Angeles Valiant are currently playing the Stage 4 of the Overwatch League. The team finished the Stage 3 in third place and are ready to go for the gold this team. LA Valiant is returning to the stage on May 30 when they’re set to face Los Angeles Gladiators.

To keep up with the latest esports news and tips be sure to like the eSportbet facebook page and join our Discord server.
0 0 votes
Article Rating
Tags: Los Angeles Valiant, Overwatch