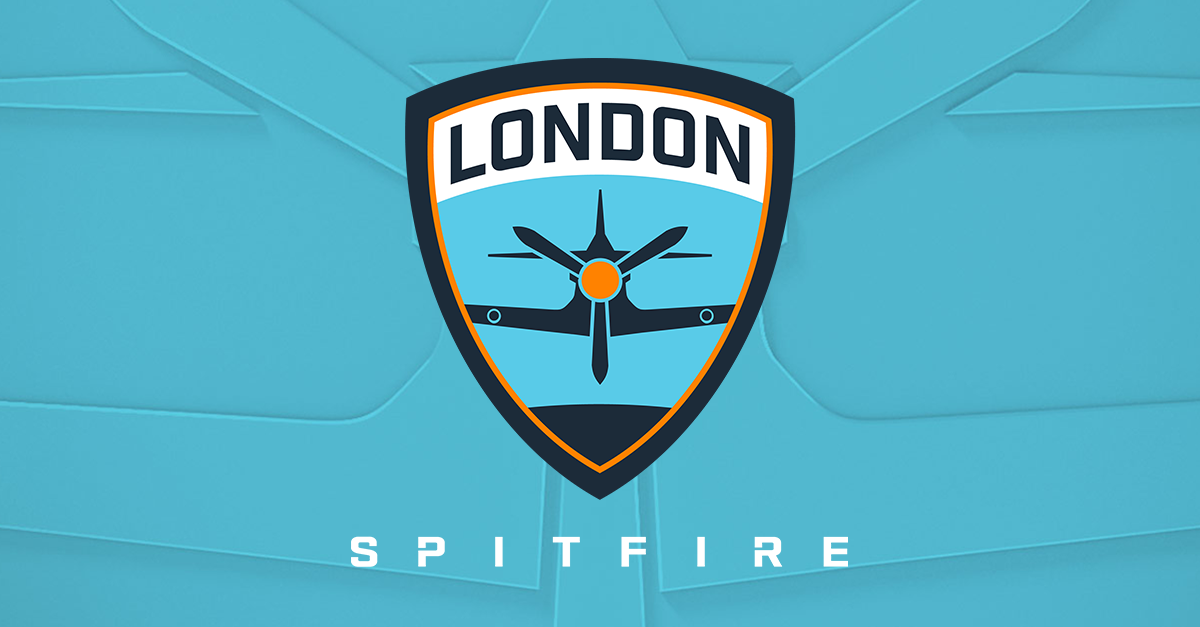 On Monday, the London Spitfire announced that three of their Overwatch players had been released to explore their options in the free agency market. The players in question are DPS Johannes “Shax” Nielsen, tank Gael “Poko” Gouzerch, and support Emir “Kaan” Okumus.

Poko has been with the team since November 2021 and competed in the inaugural Overwatch tournament in 2017-2018, in which he was famed for his spectacular bomb kills, which fans called the “Poko Bombs”. This limelight came during his stint with Philadelphia Fusion, who finished the season in second place.

Gael – your wisdom and experience helped our young team grow into something truly special, and your wild energy was the driving force behind the Spitfire's signature style. Thank you for everything, @poko! #AcesHigh pic.twitter.com/lJ8zX97sHU

Kaan is a 22-year-old German player who only just joined London Spitfire in August of this year and has played for other teams such as Paris Eternal and Obey Alliance. The organization also acknowledged the time spent with Kaan, and noted that he was a valuable contributor to the team.

“You joined the team at a critical juncture and stepped up when we needed you most. It takes grit and skill to execute under pressure, but you never broke a sweat! Thank you for everything, @Kaan_ow – we wish you all the best,” said London Spitfire in a tweet.

Among the three players exiting the team, Shax has had the longest stint. The 23-year-old Danish player joined the team in February 2021, having previously represented the Copenhagen Flames, Orgless and Hungry, Mayhem Academy, and a few others. Shax has also participated in countless Overwatch tournaments, such as the 2020 North American Overwatch League, in which Shax and the Los Angeles Valiant finished in fifth-sixth place in the playoffs.

The player also expressed his gratitude to the team and stated that he is rooting for the other players on the team as well.

“Thankful for my time on spitfire these past two years, love everyone on this team and hope they go win it all, as for me will see what happens,” said Shax.

The team also recently parted ways with William “SparkR” Andersson, who revealed that his contract with the organization had expired and he’s looking forward to representing a new organization.

This year, the Spitfire have had a good run in tournaments. The team finished in fifth-sixth place in the playoffs of the just concluded 2022 Overwatch League, where Dallas Fuel emerged as champions.

The UK team’s success can also be attributed to their coach, Christopher “ChrisTFer” Graham, who was named Coach of the Year.