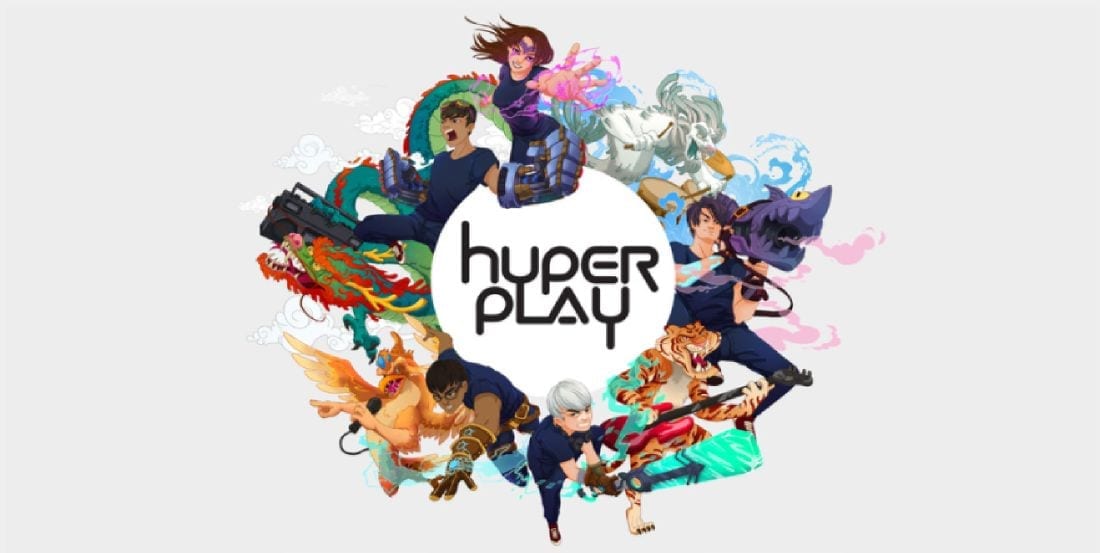 Riot Games and MTV have teamed up to create Hyperplay – a combined esports and music festival that will debut in August this year.

The revolutionary event will take place in Singapore under the twin banners of the Ministry of Culture, Community and Youth (MCCY) and the National Youth Council (NYC).

Riot Games is the developer behind League of Legends – one of the world’s most popular esports games. The Hyperplay tournament will feature 10 of the top LoL teams from the Association of Southeast Asian Nations (ASEAN).

While Riot takes care of the gaming, MTV is bringing some of the world’s biggest musical artists to Singapore. Those who cannot attend the festival in person can enjoy the action via live stream.

This is not the first time Riot has integrated music and esports. Every year, the developer selects a new artist to create the official song for the LoL World Championship. The chosen artist also has the honor of performing the song live at the final.

The lineup and ticket prices for Hyperplay are yet to be announced. Check the official website (hyperplay.mtvasia.com) for further updates.