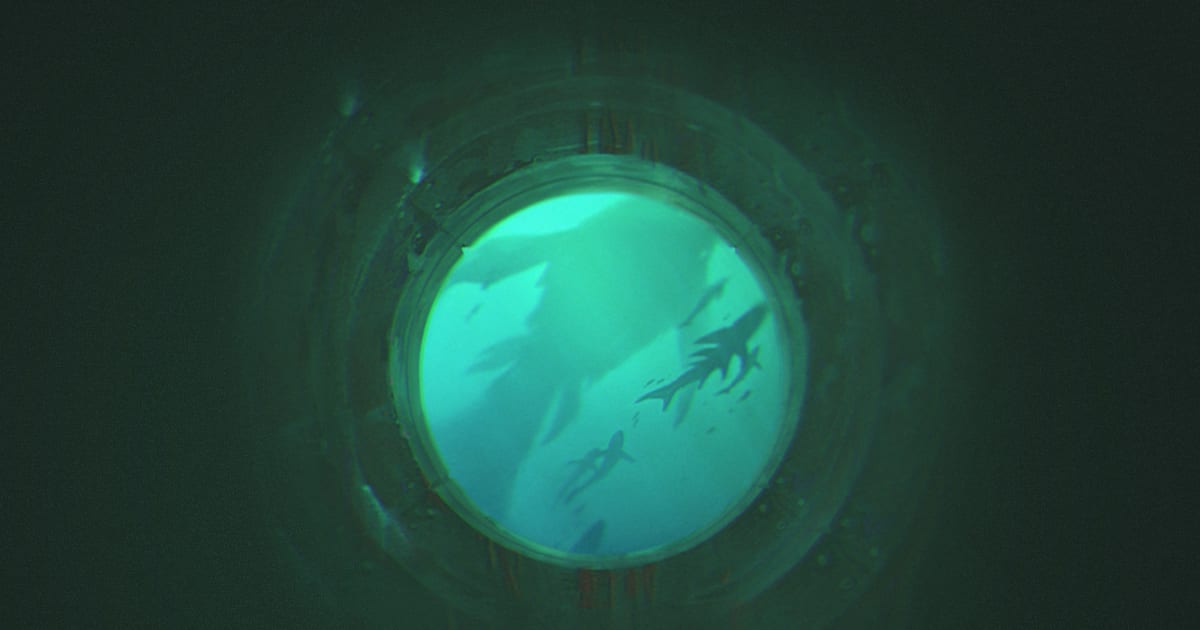 Riot Games has revealed details about its latest champion for League of Legends.

The teaser shows a sunken ship, so it is fair to assume the new character comes from Bilgewater. There is no release date or name as yet, but Riot’s lead champion designer, Reav3, gave a sneak peek.

The new champion will be an aquatic support and an aggressive playmaker. Its story will be darker and more complex than usual.

Most support champions have utility traits and only a few have enough skills to make plays. Rakan, Tresh and Blitzcrank are some champions that can truly change a game thanks to their abilities, and the new character is set to join that list.

There are also some significant reworks in the pipeline. Aatrox and Akali are both due for some tweaks, while Nunu is scheduled for a complete rebuild.

Riot keeps updating the champion pool to add new ones and change older champions to make them attractive again. For example, Xin Zhao is now almost unrecognizable after his recent makeover.

There are no exact dates for either the reworks or the new champions. The team is working without rest to put them online as soon as possible. Players with a PBE account will have first run at the changes.