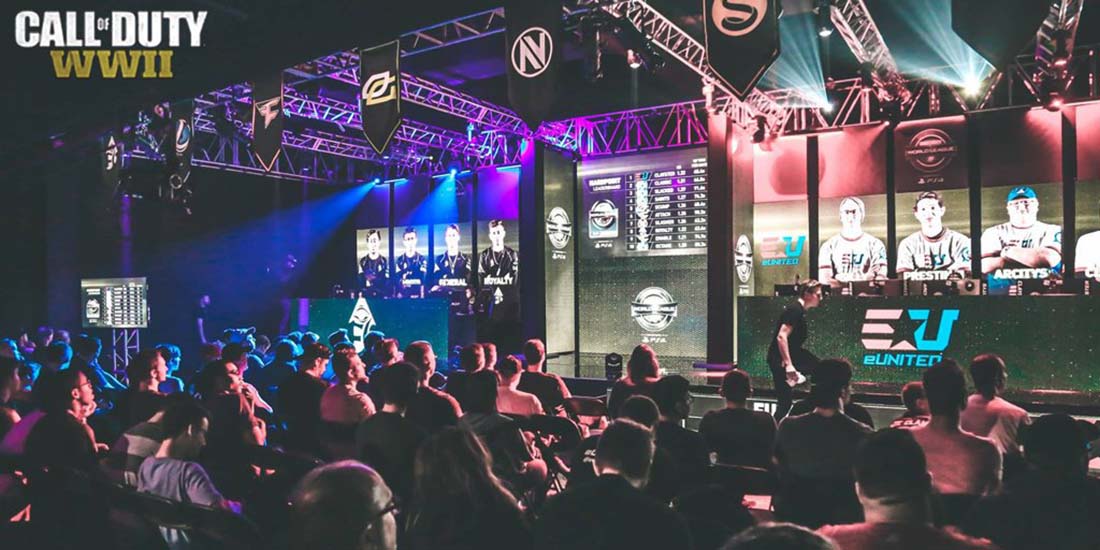 Besides the mentioned players, next year will see Richard “Ricky” Stacy, a captain of the Call of Duty esports squad, promoted from his previous position to that of a team manager as the franchise actively commences their search for a full coaching staff.

An update on @LAGuerrillas plans:

We have taken the 2023 Options of @SlasheR_AL, @Huke, @NNeptuunE, @GstaAsim and @itsSpart while we explore options for our roster next season. @Ricky will be transitioning to Team Manager and we are currently searching for a full coaching staff.

On August 9, the LA Guerrillas parted ways with their coach, Embry “Bevils” Bevil. The team also decided not to extend the 2023 option for Pierce “Gunless” Hillman.   Gunless was previously benched in June in time for the Major IV and substituted for Spart in the team’s starting lineup. Gunless was then forced out for Spart due to illness during the second stage of the season.

The LA Guerrillas did not have the most stable record in the 2022 COD League season because, while they came out as champions in a major event, for the second consecutive season, they could not qualify for the CDL Playoffs.

The LA Guerrillas began the 2022 COD season with their seasoned players, Asim, Huke, SlasheR, and Gunless, until the latter was unable to perform in the second stage of the season.

Spart, who took his place, played an important role in the franchise’s winning streak in the Major II, where Spart was awarded the MVP.   They emerged as winners of the Major II in April with an astonishing 5-2 win over the Atlanta FaZe.

However, they were unable to replicate the championship level after that amazing run.   During the Pro-Am Classic, LA Guerrillas registered a 0-3 record, along with a 3-2 defeat handed out by the Toronto Ultra NA Academy roster.

Then, after a 0-2 start to the third stage of the season, the team changed their lineup once again. The LA Guerrillas reverted their decision and brought Gunless back into the lineup to replace Spart having recovered from his illness.

Owing to the franchise’s poor campaign in the third Major, having finished in the top-12 position. Spart was promoted back to the starting lineup and Gunless was relegated to the bench as a substitute. The LA Guerrillas also signed on Neptune to replace Asim to give the team a better fighting chance.

Neptune, who was previously a part of the New York Subliners, was brought on in a bid to help the team qualify for the CDL Playoffs. However, despite winning Major II LA Guerrillas won only four matches.   The team’s unimpressive performance at the end of the season deprived them of garnering enough CDL points to seal an eighth-seed spot at the COD Champs 2022. They instead finished in 10th.

The LA Guerrillas could have a better performance in the 2023 season due to their decision to extend the selected five players. However, there’s still a possibility the team could make changes to their roster by trading within the CDL. The 2023 CDL season will reportedly start between November and December and be played on Modern Warfare 2.