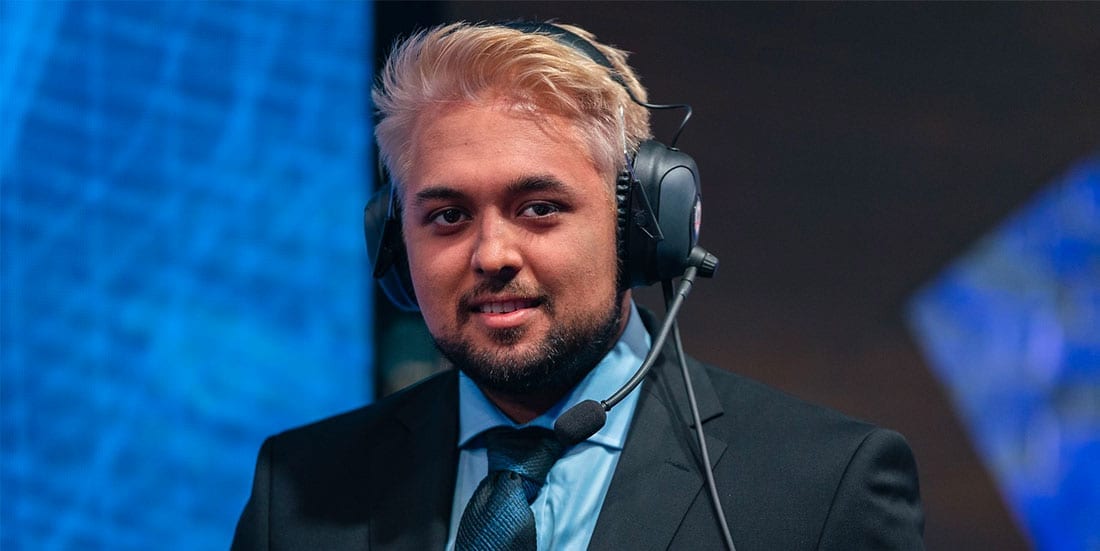 Kublai “Kubz” Barlas has announced he is stepping down as head coach of Immortals Academy and will look to resume his League of Legends esports career in Europe.

Kubz, who joined Immortals Academy in October 2019, cited the team’s vision for the future and North American League of Legends culture as the main reasons for his departure. Fortunately for him, Immortals gladly complied with his request to be released from the organisation.

“Coming back to North America has been a wonderful opportunity for me to reconnect with people and forge new relationships, but it’s time for me to go back to Europe,” said Kubz in his Twitter post.

“During my time on OPT/IMT, I have had the chance to work primarily with domestic players and have had the food fortune to see many of the competition on the LCS Stage.”

Kubz also expressed gratitude for having a chance to experience the North American LoL scene and help academy members develop into world-class players. His ambitions are higher, however, and the next step is a move to the League of Legends European Championship (LEC).

We want to thank @Kubz91 for his time as IMT Academy Head Coach and wish him the best of luck in his endeavors to EU! https://t.co/XkAhpSYBgh

Although his record as a head coach over the past two years isn’t all too inspiring, Kubz is still regarded one of the most skilful tacticians in the scene. Eight years of coaching experience should serve him well as he returns to Europe for the first time since leaving Giants in September 2018.

“This is my 8th full year coaching, I am proud of everything I have accomplished so far and I am looking forward to focusing on results and trying my best to win, something I haven’t had the chance to do since 2018,” said Kubz.

The veteran gaffer hinted that he might already have a position waiting for him in Europe, although no official announcements have been made in that regard.