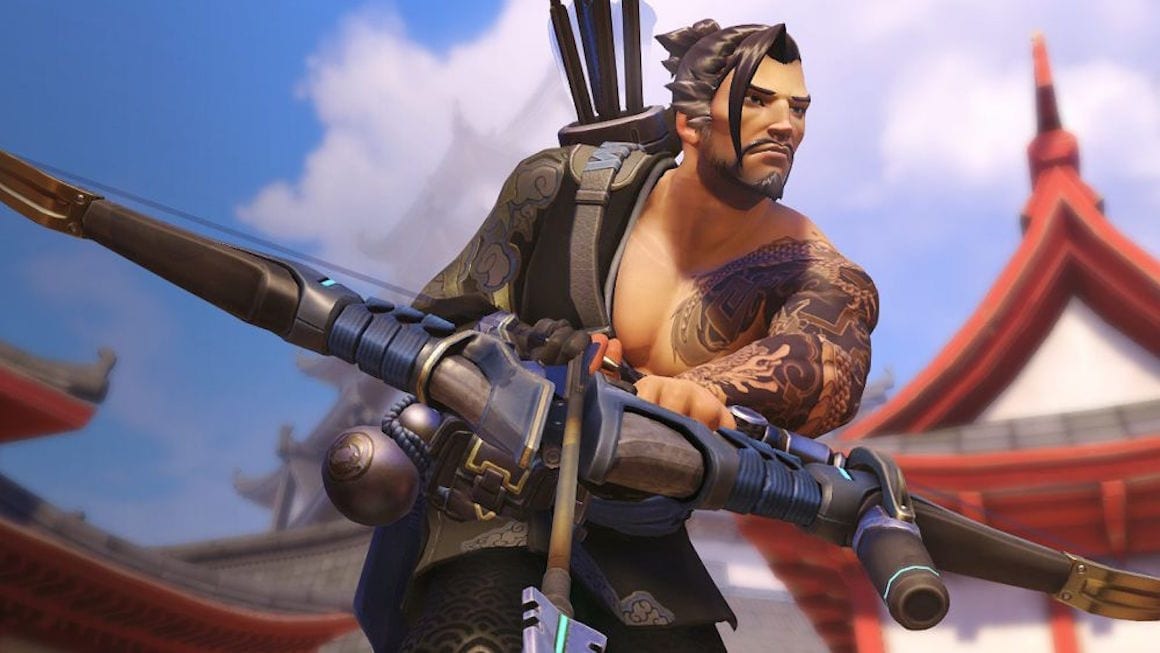 On April 19, the new and improved Hanzo made an appearance on the Overwatch PTR. This rework is the most anticipated in the game’s history. That is no exaggeration – Hanzo main players have been trying to get it done for years.

Hanzo is a sniper who shoots arrows from a long distance. Before the rework he could one-shot any opponent, but mobility issues and other factors made him a difficult character to master.

Two of Hanzo’s previous abilities remain, but with some small changes:

The rework makes Hanzo’s attack damage lower, but it compensates with better mobility. This is not Hanzo’s final form, there could be changes based on the feedback given by the users.

TO LEARN MORE ABOUT BETTING ON OVERWATCH: HOW TO BET ON OVERWATCH
TO SEE OUR MOST RECENT FREE BETTING PREDICTIONS: PREDICTION HUB