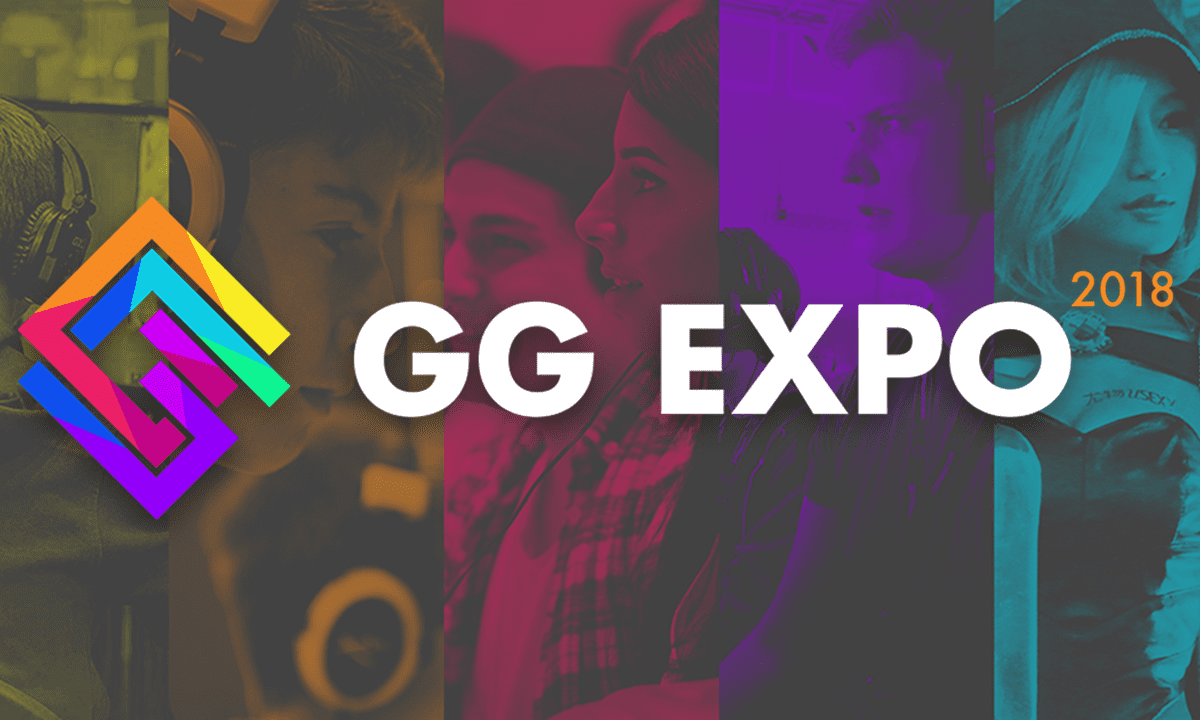 An all-new “player-focused” esports expo is set to open in Seattle during Memorial Day weekend in 2018.

The expo is being marketed as “the first dedicated esports convention” and will host its programs across multiple stages, zones and exhibits, as follows:

Top esports players and teams will be on-site to play with fans, show off their pro gaming skills and discuss current trends in the industry. Names for the Esports Triceleron will be announced by organisers closer to the date.

Companies representatives from Curse Media, Intel, RumbleMonkey, Splyce Gaming, and Stimulant are helping run the show as part of the board of advisers.

“We’ve set out to build something that we as esports players and fans will want to attend,” said GG Expo director Joe English in a press release. “We envision an event in which the attendees play the latest games, meet with experienced players, and learn how to be successful in esports. Our aspiration is to create something truly unique for the players.”

“GG Expo 2018 is where esports communities come together to share their appreciation for what they love,” said GG Expo founder Jacob Rapoport. “‘GG’ is shorthand for “good game,” something that’s immediately recognizable to players and fans of esports alike, and highlights the community focused mission of GG Expo. It’s about creating the show fellow gamers and esports enthusiasts want to see.”

You can buy single-day passes, three-day passes or VIP passes for the May 26 – 28 event early next year. Additional details and ticket pricing will be announced on the official GG Expo website.