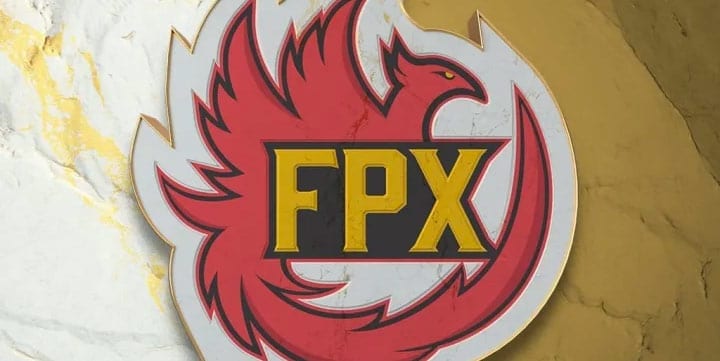 FunPlus Phoenix have officially announced their entrance into Counter-Strike esports with the signing of Heroic’s CS:GO roster.

Rumours of FPX’s planned purchase of the Heroic squad surfaced at the start of last week, but it was not until Sunday, March 15 that the Chinese esports organisation confirmed the acquisition. FunPlus Phoenix also revealed they had become a founding member of the FLASHPOINT League.

“We are thrilled to announce that FPX CS:GO team is officially founded today, and will participate in the FLASHPOINT League as one of the founding members, alongside with some world-renowned teams such as Cloud9, Team Envy, Gen.G, etc. Main athletes of our CS:GO team are from Heroic, which won DreamHack Open Atlanta 2019,” read the announcement.

FunPlus Phoenix were founded in December 2017 when they acquired a spot in the League of Legends Pro League (LPL). They later expanded into PlayerUnknown’s Battlegrounds and Fortnite, but it was the 2019 LoL World Championship that put FPX on the global esports map.

We are thrilled to announce that FPX CS:GO team was officially founded today, and will participate in the @Flashpoint League as one of the founding members!#FPX #FPXCSGO #FPXWIN pic.twitter.com/5tINrm70eF

Although never one of the top teams in the scene, Heroic enjoyed a purple patch that started with their win at Esports Championship Series Season 8 – Europe in October last year. Snappi and co. then hoisted DreamHack Open Atlanta trophy in November and pocketed a silver medal at WESG 2019 North Europe and claimed a top-four finish at EPICENTER 2019 in December. In January, Heroic won the GG.Bet Winter Cup and climbed into the top 15 in the global rankings for the first time since August 2019.

Besides a runners-up finish at DreamHack Open Leipzig 2020, Heroic’s performances have tapered off after January. The Danes finished seventh-eighth at ICE Challenge in February and failed to qualify for the Europe Minor Championship after they lost to Heretics and Copenhagen Flames in the closed qualifiers.

Now the ex-Heroic roster will look to bounce back with a strong performance at FLASHPOINT, where they were seeded into Group C alongside Orgless, Dignitas and Cloud9. Heroic were initially set to compete at ESL Pro League Season 11 but lost their spot after FunPlus Phoenix became one of the league’s founding members.