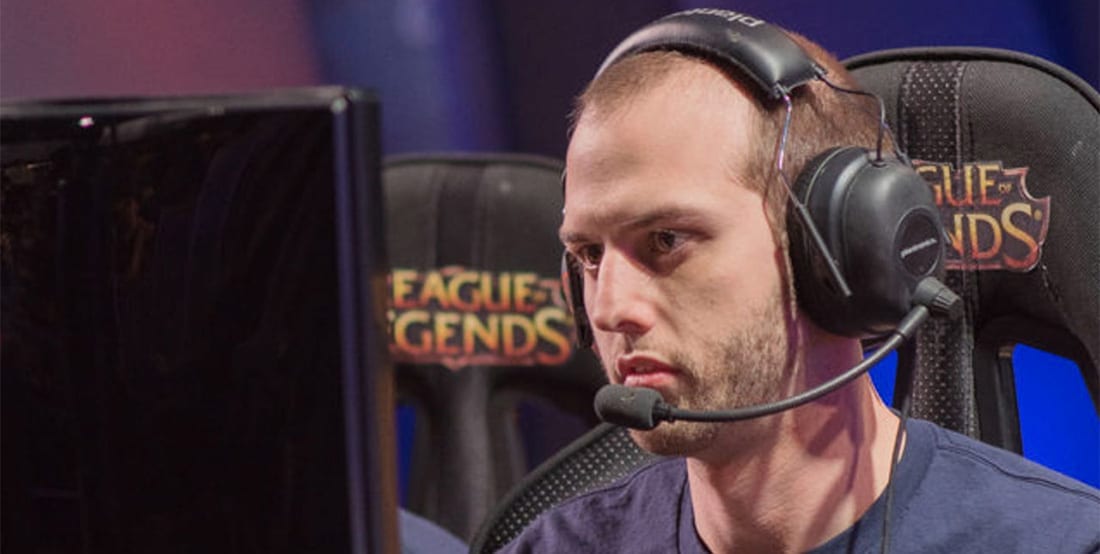 Brandon DiMarco may want to revisit his gaming moniker, ‘Saintvicious’.

The coach of eSports team FlyQuest was forced to resign this week after extreme backlash to his comments lambasting mental health conditions like depression as “made up bullshit”.

The former coach was streaming on a personal channel last week when he made the comments that could put his professional career in jeopardy.

After back-tracking and claiming to have suffered from depression himself, DiMarco released a full statement online yesterday, apologising for the “inconsiderate” remarks.

“I said some seriously inconsiderate things on my stream yesterday,” DiMarco said.

“I said that mental issues were exaggerated and that people suffering from those issues should be able to overcome it on their own.

“This was an ignorant statement stemming from my severe lack of subject matter knowledge.

“I was surprised to realise just how uninformed I was regarding mental health, especially because it is an important part of my responsibilities as a coach.

“I hope, through this reality check, that I can grow to become an advocate for mental health issues and a better pillar for the people I care about.”

FlyQuest is a professional League of Legends esports team based in the US.