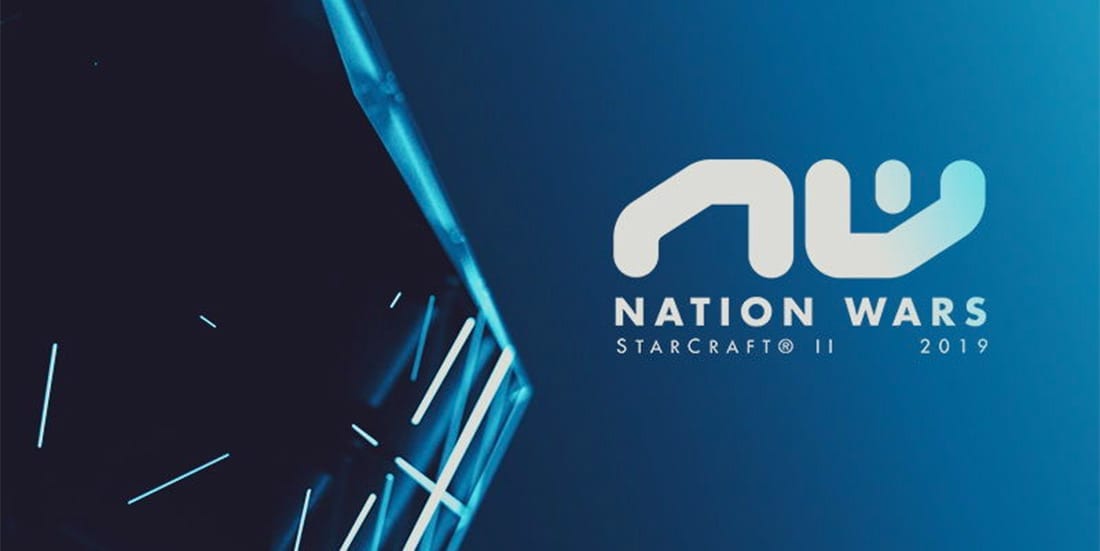 Finland went the distance at StarCraft II: NationWars 2019 and claimed their maiden title with an impressive win over the two-time defending champions, South Korea.

Unlike the previous five instalments, which featured either eight or 16 teams, the StarCraft II: NationWars 2019 event featured 24 national teams coming together to compete for a US $40,000 prize pool.

After more than two months since the tournament began, the 24-team lineup was reduced to a final four – Italy, Finland, France and South Korea – who met in the NationWars semi-finals on Sunday, December 8.

The first match of the semi-finals saw Finland clash with Italy in what proved to be one of the most one-sided fixtures of the playoffs.

The spotlight was on the matchup between Joona “Serral” Sotala and Riccardo “Reynor” Romiti, seeing how the duo had already met several times this season. At the HomeStory Cup, which took place at the end of November, Serral just managed to edge by his Italian counterpart to secure the title, thus avenging Reynor’s win in the semi-finals of the Blizzard World Championship Series.

Serral ended up winning both of the two NationWars meetings with Reynor. His teammate Iiro “TheMusZero” Kumpulainen defeated Alessandro “Ryosis” Rossi in round one, while Wenlei “ZhuGeLiang” Dai failed to achieve the same success against Eduard “Ryu” Condori. Nonetheless, Finland won the bout with a convincing 4-1 record to reach the final for the first time.

The second semi-finals bout between France and South Korea ended just as many would have expected. The clash gave the Asian team a chance to avenge their 0-5 defeat to France in NationWars III, and they did exactly that.

The first match between Théo “PtitDrogo” Freydière and Lee “INnoVation” Shin Hyung did not look too bad for the French side, as it seemed like PtitDrogo would come out victorious. That was not the case, however, as INnoVation managed to bounce back from a slow start to secure the win.

His teammates Kim “Stats” Dae Yeob and Eo “soO” Yoon Soo followed, beating Clément “Clem” Desplanches and Alexis “MarineLorD” Eusebio respectively to earn the South Koreans a 3-0 lead. In round four PtitDrogo secured a win against soO but failed to see the same success against Stats, who closed out the series at 4-1 in favour of the reigning champions.

Italy ended up claiming the bronze medal after edging past France in an extremely close third-place match.

The man of the match was Reynor, who won four out of five matches and was the reason for his side’s comeback. Italy entered round six 2-3, when they decided to send Reynor on the battlefield to finish the business. The 17-year-old SCII esports star lived up to the hype, defeating Clem twice to earn the Italians their first-ever podium finish at NationWars.

With that, it all came down to a best-of-nine (Bo9) series between Finland and South Korea. All eyes were on the Koreans, who were on the verge of securing their third title in a row, but the Finns had other ideas.

Serral started the series with a convincing win against INnoVation, while Stats returned the favour in round two with a victory over TheMusZero. ZhuGeLiang reclaimed the lead for Finland in round three as he edged past soO, only to see his team lose two in a row as Stats defeated both Serral and ZhuGeLiang to give the Koreans a 3-2 lead.

After losing two in a row, Finland opted to bring back Serral to finish the business. Despite the immense pressure on his shoulders, the ‘Finnish Phenom’ once again proved why he is regarded as one of the best SCII players in the world.

Serral avenged his defeat and took down Stats to tie the match at 3-3, then kept his momentum going with wins over INnoVation in round seven and Stats in round eight to lead Finland to their first-ever NationWars title.