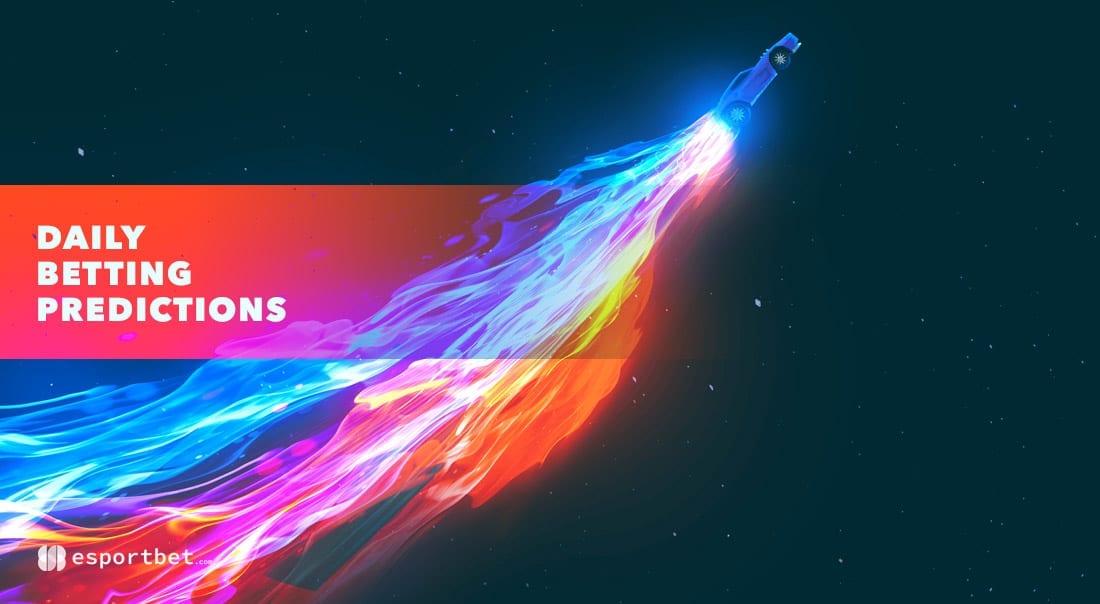 Unless K23 find a way to improve for their bout against Cyber Legacy, they just might end the tournament with a 0-5 record. That is not to say Cyber Legacy are a strong team, but they showed glimpses of quality against Natus Vincere and forZe.

Both teams are in shaky form, making a three-map series a highly likely outcome. If we had to choose a team, however, Cyber Legacy are the better pick given the odds.

Winstrike Team’s only win this tournament came against Ethereal, and even there they dropped the first map (2-16). Winstrike also lost to HellRaisers (1-2) and Gambit Esports (0-2), so it’s difficult to imagine they can compete with Team Spirit.

Out of three games played, Team Spirit dropped a map to both Nemiga and Gambit but convincingly closed out all of their fixtures. Despite their slip-ups, Spirit are by far the strongest team in Group B and could go on to win the title. There is no reason to doubt their chances to sweep the struggling Winstrike.

Besides their win over Winstrike (2-1), HellRaisers’ performance at IEM New York has been nothing short of humiliating. They managed to win only 21 rounds across four maps in their losses to Nemiga Gaming and Team Spirit, which makes it hard to trust them with our money – even though they’re facing the worst-performing team at the tournament.

We don’t rank Ethereal highly, but there is no reason to have them priced at such generous odds. Ethereal took one map off Winstrike and won 24 rounds against Nemiga, which shows they have enough firepower to win at least one map against HellRaisers.

These teams last met in June during LOOT.BET/CS Season 7, where Gambit (then Gambit Youngsters) squeezed past Nemiga with 2-1. A lot of time has passed since then, so it would be wise not to put too much stock in that result.

While both teams have shown solid form of late, Gambit are much stronger in terms of individual quality. It’s difficult to bet against a team with Sergey “Ax1Le” Rykhtorov and Dmitry “sh1ro” Sokolov on the roster, and they should be too much for Nemiga to deal with.

Jun “TY” Tae Yang swept Park “DongRaeGu” Soo Ho (3-0) in the quarter-finals to book a best-of-seven meeting with Kim “Stats” Dae Yeob. The in-form Stats is favoured over TY, which is no shock despite TY’s masterclass of a performance against DongRaeGu.

Stats has already defeated TY twice this year – once in August during 2020 Global StarCraft II League Season 2 with 4-2, and two weeks ago during ITaX Super Series #26 with 5-1. We expect a closer bout here, but we are not prepared to side with the underdog at the offered odds.