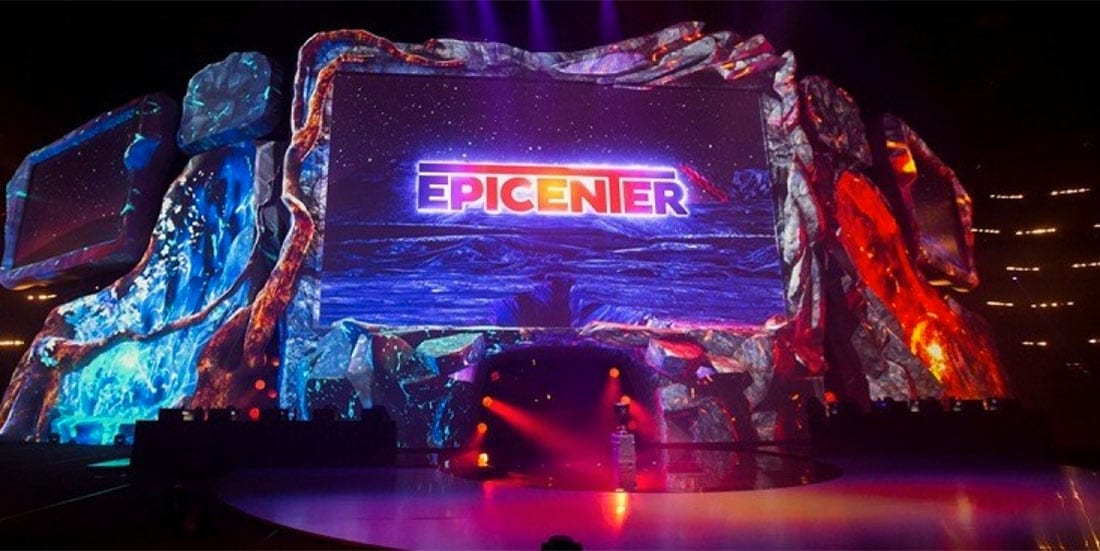 EPICENTER 2019 kicks off this week as eight CS:GO esports teams head to Moscow, Russia, to play for a share of US $500,000. Here are our betting predictions for the opening fixtures in Group A, with best esports odds from BetOnline.

Vitality (-2500) are currently ranked as the eighth-best team in the world according to HLTV world rankings. While Alex “ALEX” McMeekin and his squad have fallen off slightly in recent months, they are a perfect example of a team that has a lot of potential yet fails to produce big results.

Vitality’s most recent title came in June when they won ECS Season 7. Since then they have claimed a silver medal at ESL One: Cologne, third-fourth place at IEM Chicago, second at DreamHack Malmo and third-fourth at IEM Beijing. Their most recent tournament result was a ninth-11th finish in the ESL Pro League S10 European qualifiers.

EHOME (+847) are a respected team from Asia, but they are some way short of the best CS:GO esports sides from Europe and North America. EHOME are ranked ninth in the Asian region and 78th in the world.

At the start of December, EHOME won the WESG 2019 China online qualifiers. That was their only notable tournament result in the last four months.

This will be the first time EHOME and Vitality meet on the battlefield. That usually brings some level of uncertainty, but we don’t feel like there is a lot to talk about here.

Vitality are clearly the superior team. While they might not be one of the top five teams in the world, they are far better than EHOME in all aspects of the game. Expect the French squad to deliver a clean sweep.

Natus Vincere (-333.33) made a solid run in the ESL Pro League S10 Finals, where they finished in third-fourth place alongside Astralis. Their only defeat of the tournament came against Fnatic, who reverse-swept them 2-1 in the semi-finals.

Heroic (+234) will enter EPICENTER fresh off a solid run at IEM World Championship European open qualifiers. While not a particularly tough tournament, Heroic played very well and justified their tag as the favourites.

At the start of December, Heroic also claimed a top-two seed in WESG North Europe but failed to see the same success at the ESL Pro League S10 Finals. There, Heroic finished in 13th-16th place alongside TYLOO, Sharks and North. The Danes lost both of their fixtures against 100 Thieves (8-16) and Fnatic (1-2).

Heroic have three wins and only one defeat from their last four meetings with NaVi. The one loss came in February at the GG.Bet Ice Challenge (0-2), where Heroic had defeated NaVi (2-1) only two days earlier. The other two wins for Heroic came in May 2019 at ESL Pro League S9 – Europe and in October at StarSeries & i-League CS:GO Season 8 (2-0).

Despite their poor head-to-head record against Heroic, NaVi are deserving favourites here. That being said, there is a serious chance they might drop one map.