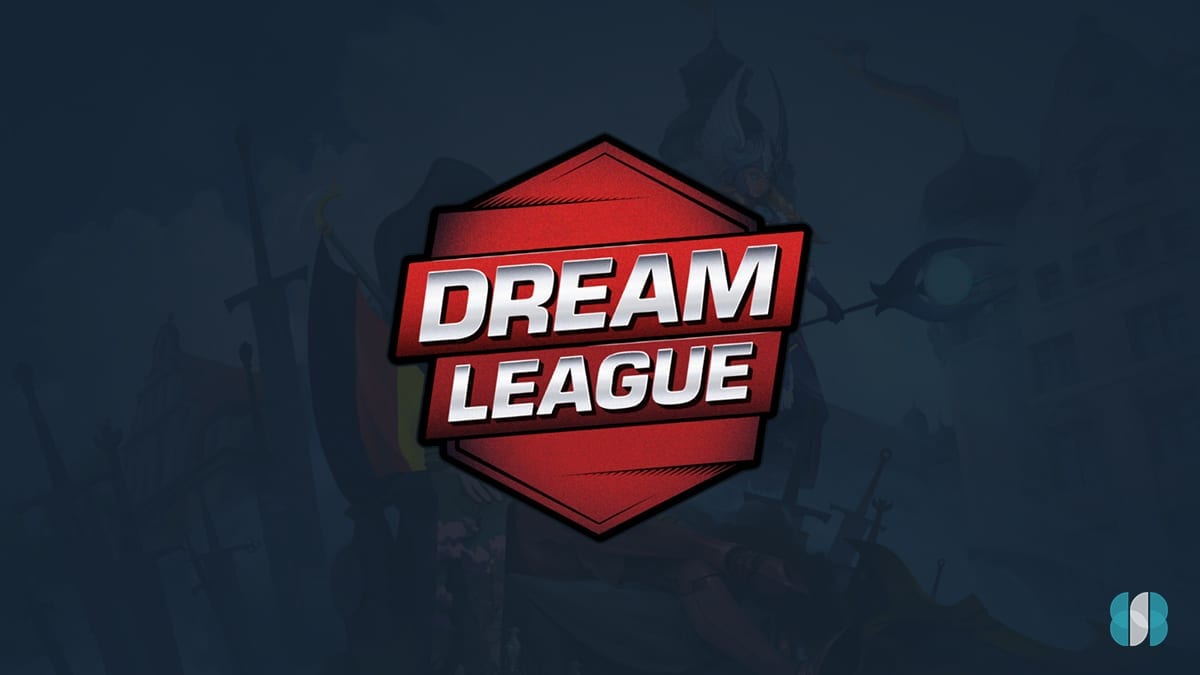 OG enter this match with a 2-1 record in DreamLeague S15, which isn’t too great considering they have only faced one strong opponent in Alliance and lost 1-2. Outside of that, OG picked up a 2-0 win against Brame and a slightly less convincing 2-1 victory against Hellbear Smashers.

Tundra Esports are 1-2 after three weeks of play with a 2-1 win against Hellbear Smashers and losses against Brame (0-2) and Team Secret (1-2). While Tundra’s record is far from good, they have hardly been any worse than OG.

OG are the stronger team on paper, but they’re clearly not playing as well as they should be. That doesn’t necessarily mean they’re in serious danger of losing this bout, but we don’t believe they’ll manage a 2-0 sweep either.

Brame’s only win of the tournament so far came during the first week of play when they swept Tundra Esports. Still, they forced both Team Liquid and Team Nigma to three maps last week, so it’s hard to be overly critical of them.

Alliance have essentially beaten all top dogs of the tournament, which sets them up for smooth sailing. Due to their dominant form, the question here is not so much whether Alliance can win, but whether they can produce a clean sweep.

While Alliance’s form suggests a 2-0 win is on the cards, the Dota 2 betting odds on Brame to win one map are a bit too high for us to look past. Alliance have been dropping maps left and right, and we believe that trend will continue on Thursday.