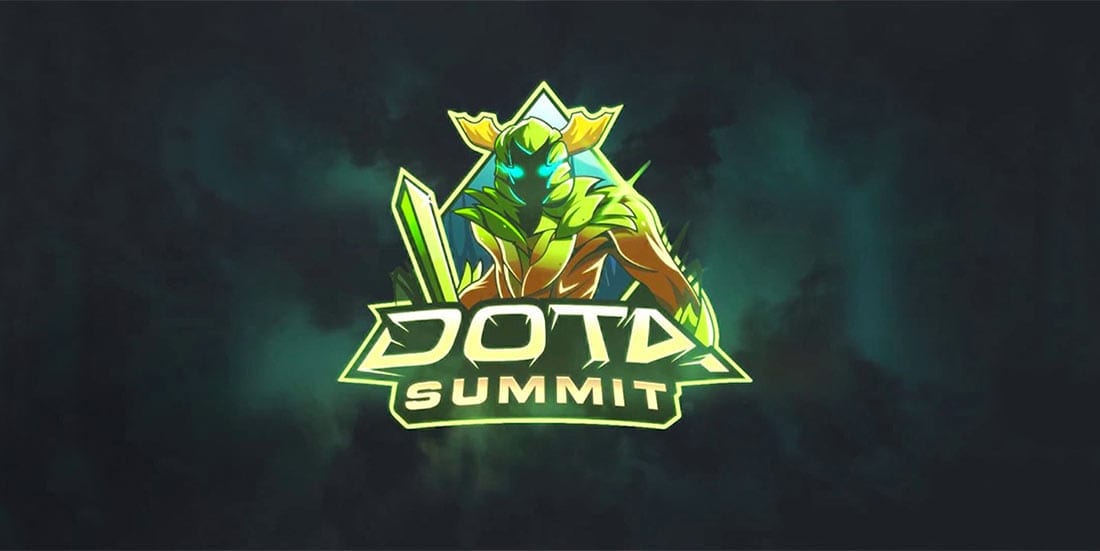 Dota Summit 11 is set to kick off on Thursday, November 7 in Los Angeles, California, featuring eight teams who will battle it out for the lion’s share of US $300,000, 660 Dota Pro Circuit points and the last remaining ticket to the MDL Chengdu Major. The tournament will mark the first event of the 2019/20 DPC season.

That wraps up the qualifiers for the first round of DPC events. Can’t wait to see everyone at #DotaSummit 11, just ONE month away! pic.twitter.com/ZUjeZ2q5Y4

Now let’s take a closer look at the teams and their strengths, their weaknesses and their chances to triumph in LA. All odds come courtesy of BetOnline, one of the leading esports betting sites for punters in United States.

Ad Finem (+1900) made waves in 2016 when they finished runners-up at the Boston Major, after losing to OG (1-3) in the finals. While a very solid team back then, Ad Finem are miles from their glory days. On a more positive note, the Greek squad will arrive at Summit 11 with the same roster that earned the silver medal in Boston. They are the weakest team out of all eight, but they will not go down without a fight.

While there is no denying PaiN Gaming (+1400) are a force to be reckoned with on home soil, they are one of the weakest teams at the Dota Summit 11 Minor. They have experienced players, but the field in LA is too stacked for a side of their quality.

The fact that jfshfh178 (+1300) were not part of the original eight teams suggests their chances to win are slim. They finished third in CIS qualifying after defeating HellRaisers (2-0) in they semi-finals, but they fell short against the same opponent (0-3) in the lower bracket finals. While jfshfh178 are capable of causing an upset, they are far from a title-winning team.

HellRaisers (+900) have been out of pro play for over two years, only returning to the Dota 2 esports big leagues in September 2019. They produced a mixed bag of results since then, with their most recent performance at Parimatch League Season 1 being mediocre at best. Based off that, we don’t trust HellRaisers can make anything happen here and neither should you.

Quincy Crew (+500) are a squad everyone should keep an eye on, simply because of the individual quality of their players. Despite the fact Sumail “SumaiL” Hassan has left the team, QC should not be underestimated. If everything clicks, a top-four finish is well within the realms of possibility.

Following a disastrous show at The International 9, Ninjas in Pyjamas (+500) decided to replace every player on their roster except Peter “ppd” Dager. A third-place finish at DreamLeague Season 12 has sparked some optimism in the new-look team going forward. They might not be one of the top dogs at the tournament, but NiP look capable of greatness with ppd and new arrival Saahil “Universe” Arora running the show.

Most esports bookmakers have Geek Fam (+500) at the same price as NiP and Quincy Crew. The Malaysians rank among the most dominant teams in Southeast Asia and boast some serious potential for growth. Geek Fam can be a hit-or-miss team, but on their best day they can defeat anyone.

That leaves us with Invictus Gaming (+300), who are the outright favourites to win Summit 11. A poor performance in the 2018/19 DPC season led IG to sign the TI7 finalist Hu “Kaka” Liangzhi from Keen Gaming, who has added some much-needed quality to the Chinese roster. His arrival alone has made Invictus a much stronger team and if Kaka can step up when it matters, this tournament is IG’s to lose.