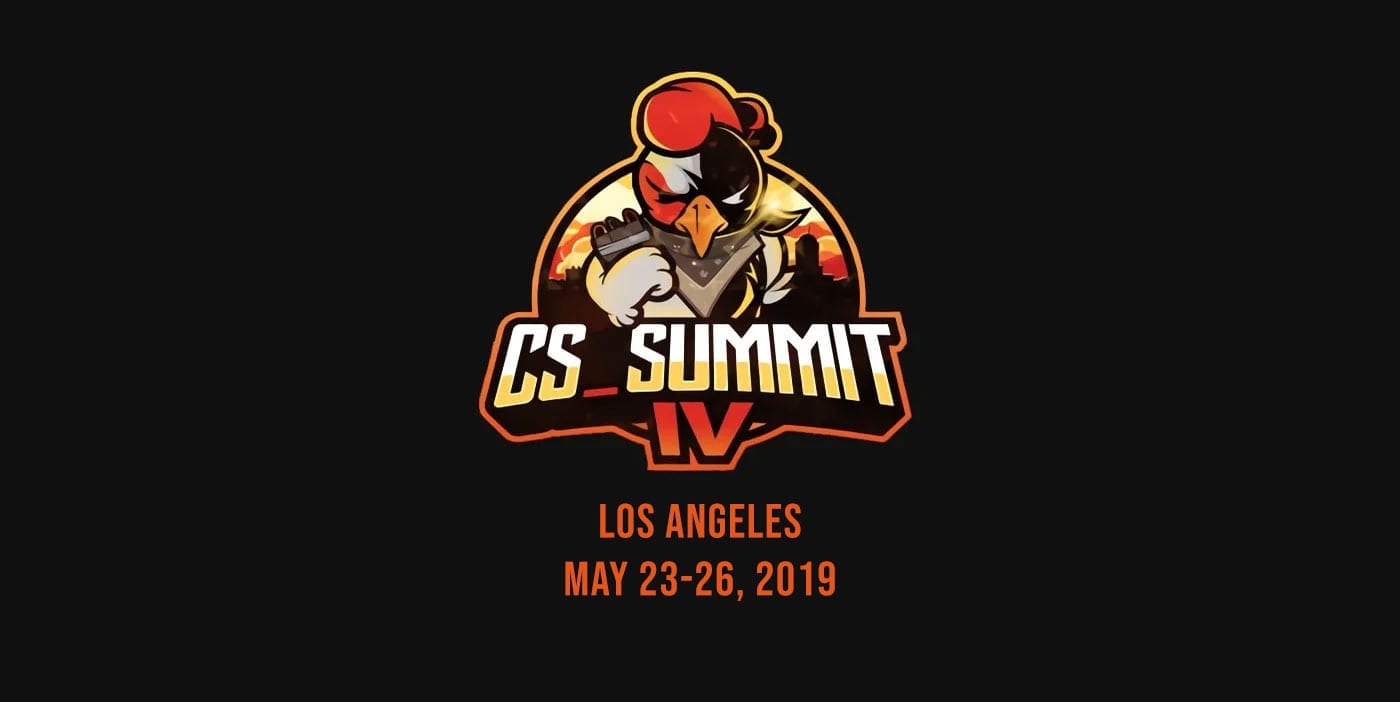 Renegades will take on NRG in two separate BO1 matches at cs_summit 4 in Los Angeles this Friday, with the first map scheduled to kick off around 4pm local time.

The big news is that Renegades are coming into the match with a stand-in, as Sean “Gratisfaction” Kaiwai is currently unavailable due to visa issues. He will be replaced by a UK player, Owen “smooya” Butterfield, who is currently without a team although he still has a contract with BIG.

Renegades disappointed in their recent run at IEM Sydney 2019. They barely managed to win one match, which was against the Korean side MVP PK in a 16-13 BO1 on Inferno. They lost both their remaining matches 2-0 against Ninjas in Pyjamas and mousesports, which saw them finish the tournament in 11th place.

Their opponents, NRG, finished top of the ESL Pro League table to book a spot at Montpellier next month. They only played three maps, defeating INTZ and eUnited but losing to Renegades. Nonetheless, they did enough to win their group and claim first place in the overall standings.

These two teams have contested 10 maps over five previous matches, of which NRG have won four, but it was Renegades who triumphed when these two met in the ESL Pro League last month.

Looking at that match, Renegades started the series with a 16-12 win on Mirage but failed to do the same next up on Train. That one could have gone either way, but in the end it was NRG who won 16-14. The third map was a complete stomp by Renegades, as NRG barely managed to win three rounds on Inferno.

Owen “smooya” Butterfield was arguably the star of the final match with an amazing 1.77 HLTV rating over the 19 rounds. He was also the most valuable player of the entire series, boasting an amazing 1.27 HLTV rating across all three maps.

The odds are pretty balanced, with Renegades favoured to win the first map and NRG pegged to win the second. Those prices are fair, as the teams are near-identical in terms of skill and team play. With that in mind, both sides should be able to win at least one map.

Prediction: Renegades to win the first map/NRG to win the second map – Best odds at BetOnline