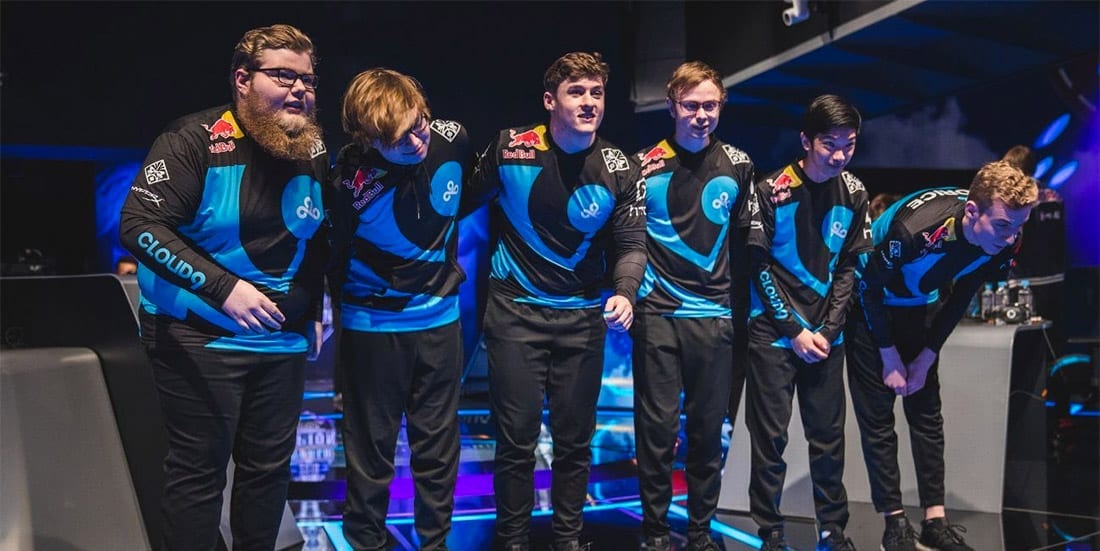 Forbes recently unveiled a list of the 13 most valuable esports organizations for 2019, with some franchises more than doubling in worth since October last year. Below is the complete list.

Owned by Matthew “Nadeshot” Haag, 100 Thieves made one of the biggest jumps from 2018, almost doubling in worth. The organization owns a LoL Championship Series roster and recently added a CS:GO team.

The G2 Esports brand is best known as a powerhouse in League of Legends, with the firm’s LoL roster recently progressing to the Worlds 2019 grand finals. The organization also owns a successful CS:GO roster as well as teams in R6, PUBG, Apex Legends, Fortnite, Hearthstone and Sim Racing.

The Fnatic name is synonymous with the LEC, but it also features prominently in CS:GO, Dota2, Fortnite, R6, Apex Legends, Clash Royale, Rules of Survival and Street Fighter V. That portfolio is set to expand with Fnatic’s recent move into the Indian esports scene.

Gen.G has a well-known LoL Champions Korea team as well as Overwatch roster Seoul Dynasty and a news NBA 2K team in Shanghai. The organization recently revealed plans to expand into the CS:GO esports scenes of North America and Europe.

Immortals Gaming’s estimated value has increased by a whopping US $110 million over the last year. The organization is known for the Los Angeles Valiant in OWL, MiBR in CS:GO, the recently acquired OpTic Gaming teams in Call of Duty and League of Legends.

Like 100 Thieves, FaZe Clan is a brand-heavy organization that is known for its CS:GO, Fortnite and Call of Duty teams. The firm also owns teams in PUBG, R6 and FIFA.

While the Team SoloMid brand is most often associated with League of Legends and Rainbow Six Siege, the company has teams in almost every other major esports title. A return to CS:GO is also on the cards.