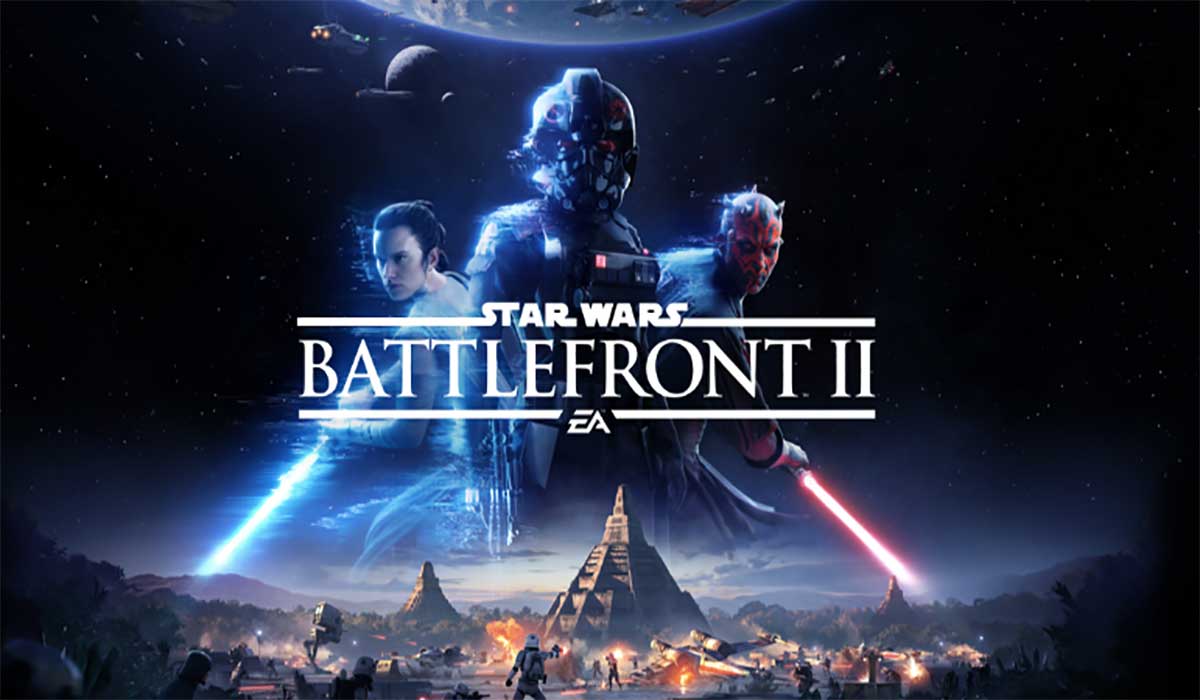 The Belgian Gaming Commission (BGC) has declared that buying loot boxes in Battlefront II counts as gambling and wants them banned.

Last week, we reported that the BGC had launched an investigation into whether purchasing loot boxes counts as gambling ahead of the new Stars Battlefront II release.

The BCG has since announced that the nature of risking money for the contents of a loot or crate box, where you could get something you don’t want, is the definition of gambling.

According to VTM News (via Google translate), the BCG believes that the combination of money and video gaming counts as gambling due to the potential of addiction.

Belgium’s Minister of Justice, Koen Geens, supports the BCG’s stance, stating that mixing money and video gaming “is dangerous” for children and their mental health.

He reportedly wants to ban all in-game purchases in video games in not only Belgium but the rest of Europe too. He explained that the Belgian government would first be looking into prohibiting loot boxes in the country, and then sending officials to other parts of the world to have an open dialogue on the video game feature.

Critics from all over the world have questioned the nature of loot boxes after Electronic Arts (EA) revealed players could spend money to gain an advantage when building your character in the new StarWars game. However, the loot box could be worthless, which is where the risk element arises.

There is also the argument that players could spend more money to get more advantages and increase your chances of winning, giving players who have more cash an unfair lead.

Even players have expressed their concerns over unfair loot practices, resulting in EA DICE temporarily removing the loot boxes from the game.

“We hear you loud and clear, so we’re turning off all in-game purchases,” a statement by DICE General Manager, Oskar Gabrielson, said.

Gabrielson stated that although the ability to purchase crystals, which players use to buy loot boxes, has been disabled, it will become available “at a later date…after we’ve made changes to the game.”

Just how EA alters the loot boxes will likely depend on whether the BCG continues to pursue a ban on in-game purchases.

We think video games should leave the gambling aspect to the bookmakers, such as Arcanebet, where punters of age can bet on the outcome of esports tournaments. You can check out our Arcanebet review here to learn more.