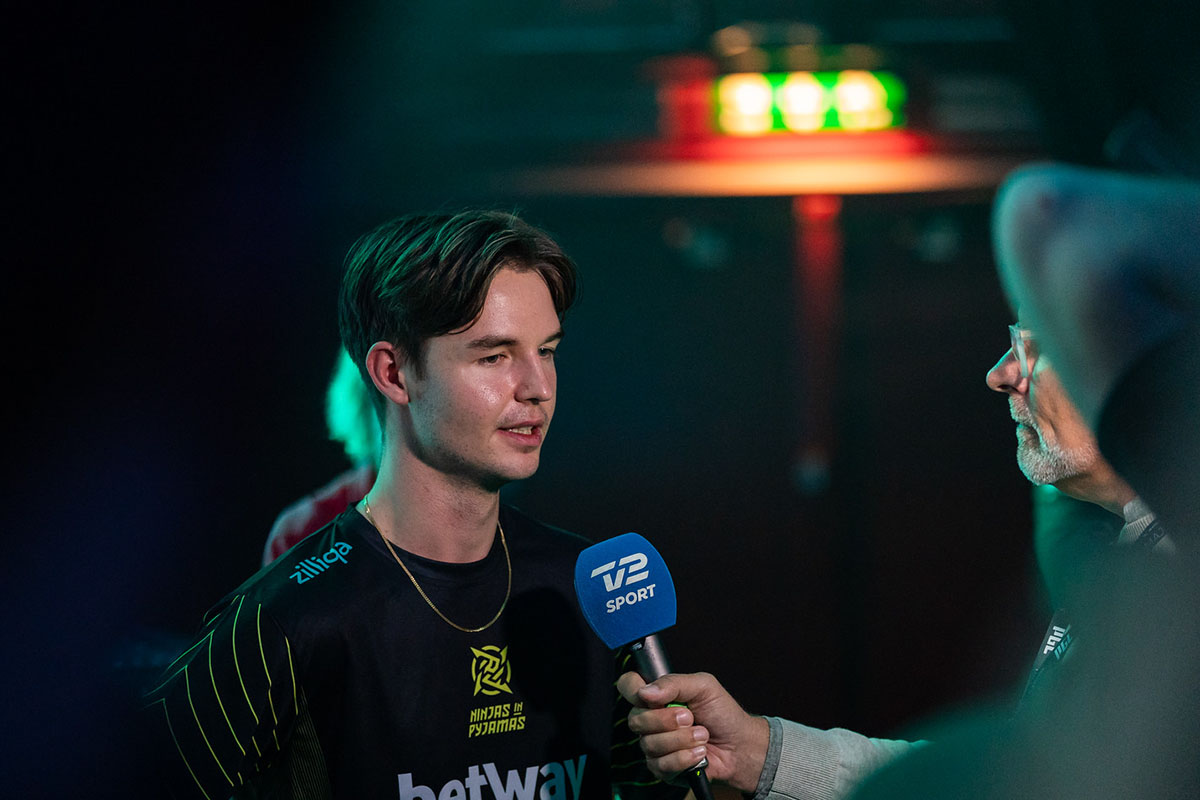 Nicolai “dev1ce” Reedtz is spending his final days at Ninjas in Pyjamas, as the Counter-Strike: Global Offensive player will soon be travelling across the Oresund to rejoin Astralis.

After several weeks of speculation, Astralis and NiP have reportedly reached an agreement on a transfer fee for the 27-year-old Danish player. The price is claimed to have been negotiated at approximately €600,000 (US$589k).

This would suggest that dev1ce might be moving back to Astralis for a fee that is comparable to the one NiP paid for him in April of 2021. According to the findings of the Danish organization’s finances for the most recent fiscal year, it made approximately 4.5 million krone (US$700k).

The public is still uncertain when the transfer will be finalized. However, there is speculation that the move will be completed after the 2022 CS:GO IEM Rio Major, which is scheduled to kick off on October 31. This is because the RMR tournament is set to commence on Tuesday, October 4, and according to the standard rules, teams are not allowed to make roster changes between the RMR and the Major.

On October 4, NiP will be facing Astralis in the 2022 IEM Rio European RMR A. The Swedes enter the series as -172.41 favorites with BetOnline, leaving their Scandinavian rivals as +129 outsiders.

Since December 2021, dev1ce has been absent from NiP due to illness; the IEM Winter 2021 tournament was the final official competition he participated in with the organization. Neither the team nor the player have provided any new information about his circumstances throughout the entirety of the year 2022.