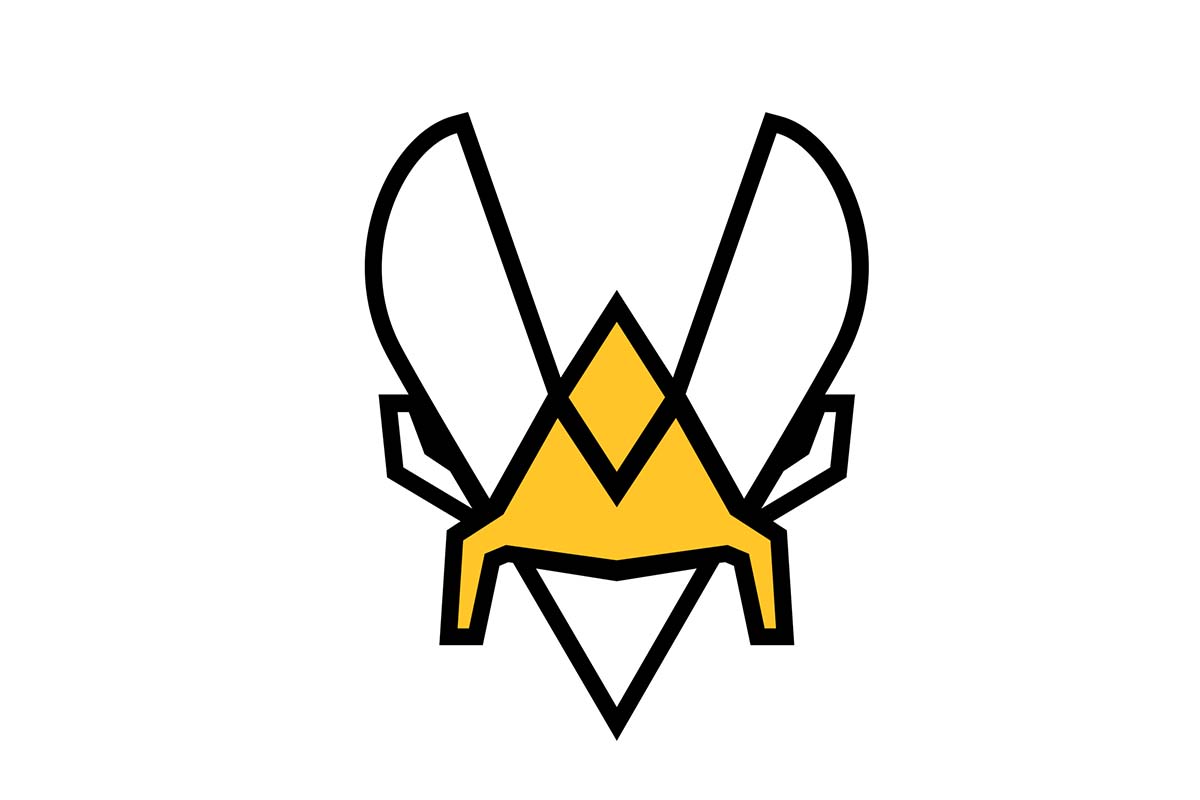 Team Vitality secured a spot in the group final of the Counter-Strike: Global Offensive 2023 BLAST Premier Spring Groups after a dominant performance against Evil Geniuses.

The French esports franchise claimed victory on both maps, Overpass (16-11) and Inferno (16-1), to secure their second victory in the tournament and move one step closer to a spot in the Spring Finals.

And one win away from the BLAST Premier Spring Finals!

The match was characterized by Mathieu “ZywOo” Herbaut’s outstanding performance for Team Vitality, who earned a fantastic 1.87 rating across the two maps having posted 47 kills and allowed the lowest number of frags (20). Israeli rifler Lotan “Spinx” Giladi, also had a standout display following closely with a 1.49 rating and a +13 kill-death difference with a 103.7 ADR.

On the first map, Overpass, Spinx dominated on the CT side, repeatedly securing multi-kills to rescue rounds for his team, and earning a top spot on the scoreboard with a 22-10 K-D and 2.06 rating. He registered 4 kills on the bombsite A defense, giving Vitality the edge over their opponent.

Evil Geniuses, on the other hand, whose map choice it was, found it difficult to make any headway as their newest member Jerric “wiz” Jiang was unable to make a significant impact and struggled to find his footing, resulting in his team going into the half time break behind with a 6-9 differential.

The American rifler Vincent “Brehze” Cayonte attempted to get his team some momentum on the T side posting 15 kills and a 95.2 ADR and also recording a better showing on the CT side with a +6 kill-death. Despite the brief comeback attempt by Evil Geniuses in the second half of Overpass, thanks to Brehze, ZywOo led the Vitality offense to a 16-11 victory with a 1.63 T rating, setting the stage for a dominant performance on Inferno.

On the second map, Inferno, Vitality maintained their aggressive playstyle with the guidance of ZywOo and Dan “apEX” Madesclaire. Evil Geniuses failed to put up any strong resistance on Inferno, as they had a terrible display.

In-game leader Sanzhar “neaLaN” Iskhatov and the lads struggled to keep hold of the sites in their defensive half, their economy faltered due to multiple unsuccessful saves and as a result, they fell behind as Vitality easily took a 14-1 lead. The North American franchise was unable to secure a round win in the second half of the map as Vitality quickly secured the second pistol round winning the series with an ecstatic 16-1 scoreline.

The loss was a disappointment for Evil Geniuses, as they aimed to build on the success of their opening match against Heroic. However, their strategies were thwarted by Lotan “⁠Spinx⁠” Giladi and ZywOo, and the North American team was unable to secure a win against Vitality, with their last victory over the European squad dating back almost two years.

As a result of their defeat, Evil Geniuses have been relegated to the lower bracket, where they will go up against Heroic, who were the victor of the match lower bracket semifinal against Astralis, the Danish derby. Despite this setback, the North American squad still has a chance to qualify for the Spring Finals but they will have to work harder to defeat a formidable rival come Tuesday, January 22. According to GG.BET, Heroic are heavy favorites to claim the win over EG, with odds of $1.17.

Vitality’s victory positions them just one series away from a potential spot in the Spring Finals. The Group A final, in which they will face the lower bracket final victor between EG and Heroic, is scheduled to take place on Wednesday. The outcome of this match will determine which team will advance to the next event, and which team will be relegated to the single-elimination knockout bracket.

With a strong performance, Team Vitality led by coach Danny “zonic” Sørensen will aim to secure their spot in the Spring Finals, where they can showcase their skills against some of the top teams in the world and solidify their status as one of the elite teams in the CS:GO scene. The team, with the exceptional player Mathieu “ZywOo” Herbaut leading the way, will be a formidable opponent in the upcoming games.