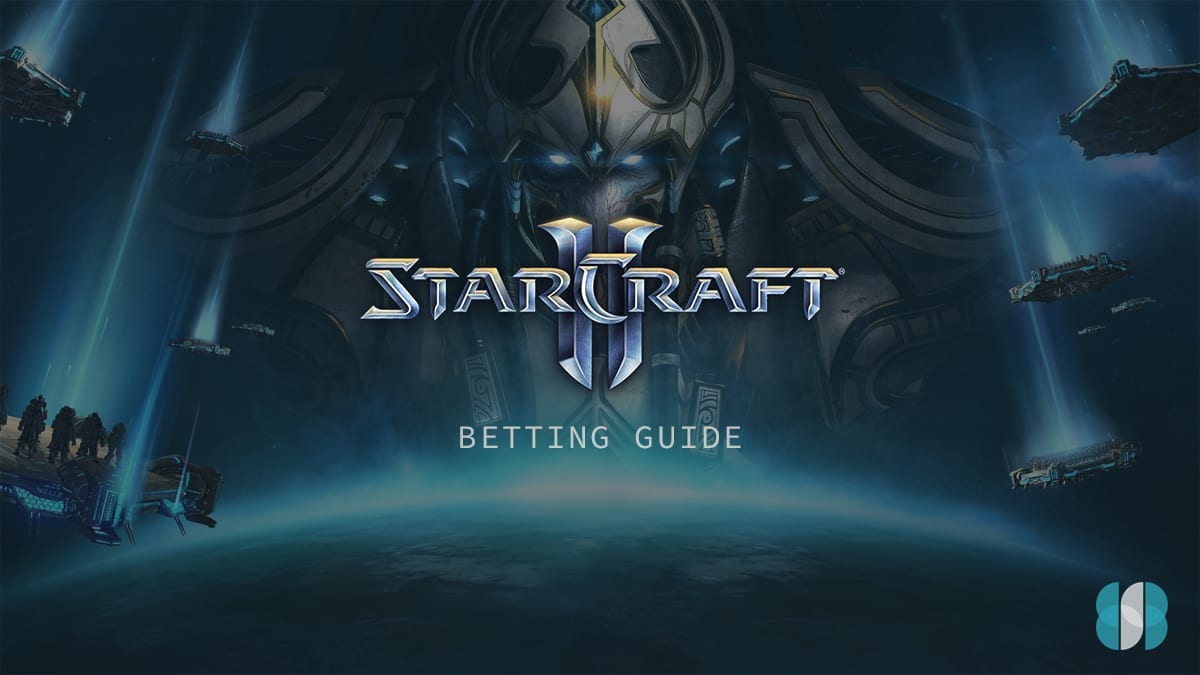 Byun “ByuN” Hyun-woo and Kang “Solar” Min-soo will meet for the first time since last Saturday, when ByuN won 3-1, marking his first head-to-head win of the year (1-9). And not only has Solar won all previous nine meetings, but he is also 27-8 up in maps won over that stretch.

The big question for this match is whether ByuN can repeat his success from last week and defeat Solar for the 40th time in his career (39-49). As much as we would like to believe that ByuN can do it, we have a tough time recommending a bet on the 28-year-old at +120.

He defeated Solar last weekend, but this was still his first head-to-head victory since December 2021, and you can’t ignore that. One game alone does not change the fact that Solar has dominated this matchup for the entire year. Solar at -163.93 is a no-brainer pick – we would need to see odds much closer to +200 to side with ByuN.

Joo “Zest” Sung-wook and Koh “GuMiho” Byung-jae have met just four times in StarCraft II during 2022, most recently in March, when Zest won 2-1. It marked his third head-to-head victory of the year and his second consecutive.

But even though Zest is the more successful player of the two this year (3-1) and across their entire history (33-21), we have to note that Zest’s last three meetings with GuMiho all reached the final map (2-3, 3-2, 2-1). Zest is still the better player, and he has a good record in Terran (62.43% win rate), but we don’t expect him to dominate the match.

Zest with a -1.5 map handicap at -112.36 is appealing, but we’re getting much more value on the over 4.5 total maps. GuMiho played well against Zest in their last two meetings, so it’s hard to doubt his ability to win at least two maps on Saturday.