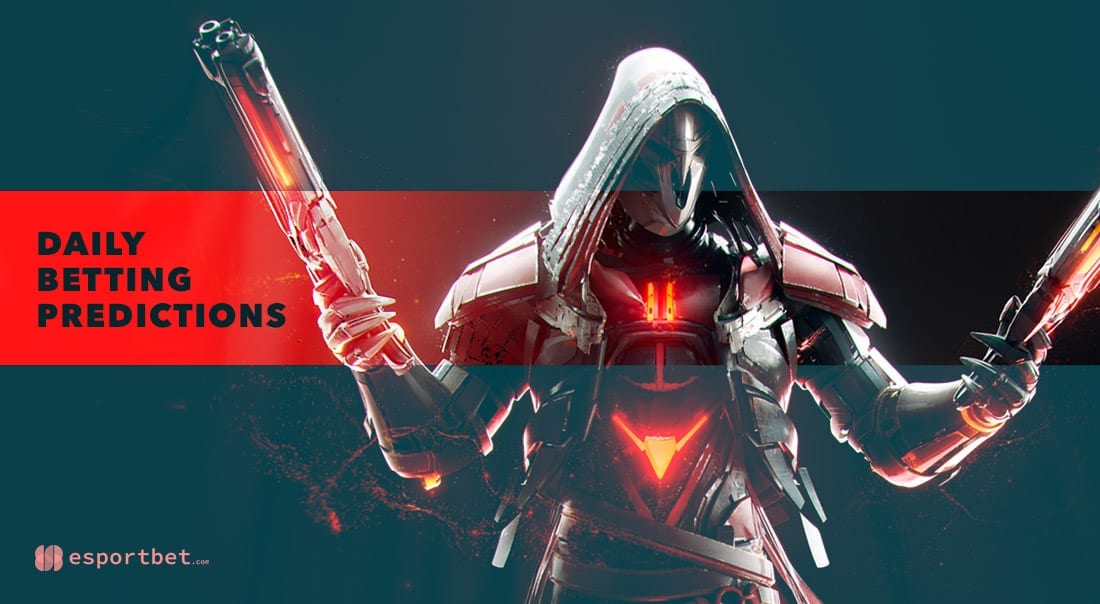 Esportsbet.com brings you the betting predictions for Wednesday clash focusing on two matches in the IntoTheAlphaX Trovo Rumble #2 Group B bouts. These teams are some of the strongest Korean StarCraft II pro players.

Kang “Solar” Min Soo and Jang “Creator” Hyun Woo will clash on Wednesday for the 20th time in 2020 and the first time since December 14, when Solar swept Creator 2-0 during the ESL Open Cup #49 Korea. It marked Solar’s third consecutive head-to-head victory over Creator and his 14th of the year, so it makes sense for Esport bookmakers to favour him over Creator for this bout.

Predicting another clean sweep win for Solar might seem a bit too optimistic since those are fairly rare at this level of play, however, due to Creator’s poor form it’s difficult to imagine any other outcome. He has lost all but three of his last 10 outings and enters this match with a three-game losing streak.

Despite Solar’s underwhelming 2-4 record, he has managed two clean sweeps against Max “MaxPax” C. and Kim “Ryung” Dong Won prior to this bout and if that is any indication of his form, he should secure another commanding win over his compatriot.

Byun “ByuN” Hyun Woo enters this match off a strong showing at the New Year Community Cup, where he made it to the grand finals, only to lose (1-3) against Cho “Trap” Sung Ho. He later also lost (2-3) against Park “Armani” Jin Hyuk in the first round of ITaX Trovo Series #5.

Park “Zoun” Han-sol has managed a few solid results this month, however, he consistently struggles when faced with top-tier Korean StarCraft II esports pros. Since the start of December, Zoun won only 10 games in 24 outings and is 1-4 in his last five.

Zoun has only one game on record in the last 10 days and even that was a 0-3 loss against Lee “INnoVation” Shin Hyung. What’s more, ByuN is 5-1 up in the head-to-head with Zoun this year, which includes five consecutive wins and back-to-back clean sweeps (2-0, 5-0). The choice is obvious.