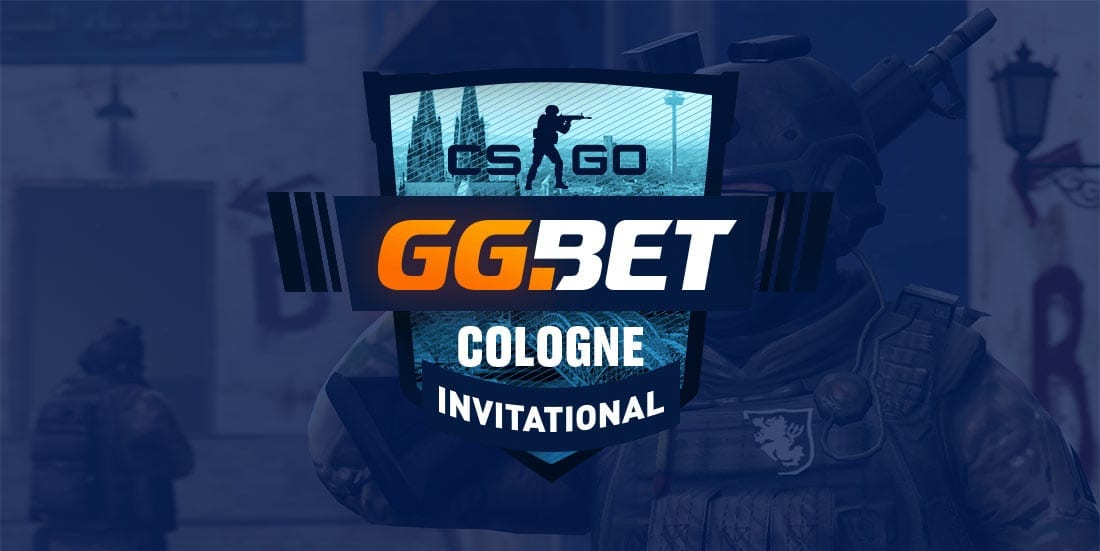 The eight teams participating at the GG.Bet Cologne Invitational were revealed on June 9, followed by an announcement of a full schedule and groups on June 11.

Set to take place from June 13-17, the online tournament will see seven invitees and one qualifier compete for a ticket to ESL One: Cologne 2019 in July.

You think it is hot right now? Well, it is not!

8 teams will compete with each other in 2 groups with the Double-Elimination format — the winner of the tournament will receive the invite to ESL One: Cologne! Sounds like a BOOM, isn't it?

World no.1 Team Liquid have been placed into Group A, where they will be joined by NoChance, Sprout and Team Spirit. Liquid’s arch rivals G2 Esports are the top seed in Group B, which will also feature HellRaisers, Movistar Raiders and Windigo Gaming.

The two groups will compete in a double-elimination Bo1 format. The top two teams in each group will advance into the playoffs, while the bottom two must pack their bags and head home.

The four remaining teams will advance to a Bo3 playoff format that will conclude with the finals on June 17.

With two strong favourites in Team Liquid and G2 Esports alongside six other teams that will hope for their chance to prove themselves to the world, the GG.Bet Cologne Invitational will offer the winning team a chance to join the elite CS:GO esports teams in Germany at the start of July.

Another spot will go to either AVANGAR or Heroic, who are set to face off in the EU qualifier later this week.