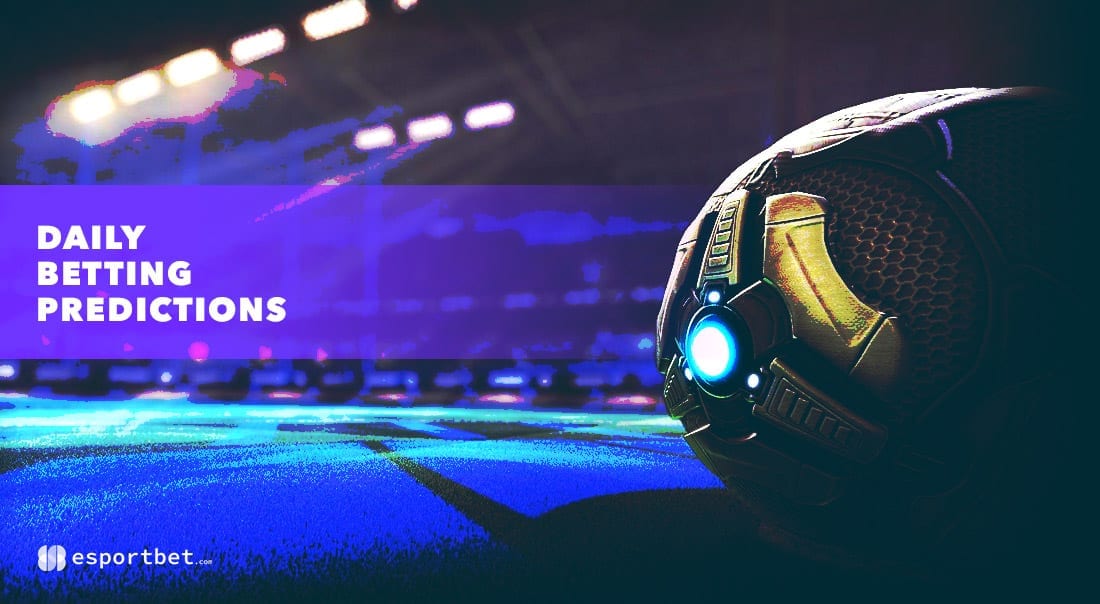 The third and final event of the European Rocket League Championship Series (RLCS) Winter season is slated to kick off on Saturday (January 9), with 16 teams vying for a spot in the second round of the Winner’s bracket. Our Rocket League betting expert brings you a short coverage of three games with best bets and odds courtesy of the top esports betting sites.

Team Liquid enter this match in a very shaky form, having won only one game in their last five outings, which includes losses against Team BDS (2-3), Singularity (2-3), Triple Trouble (1-3) and Endpoint (1-3). That said, Fadeaway are not in a much better spot and hold the same 1-4 record in 2021.

On a more positive note, Fadeaway have looked slightly better in their last two outings with a 3-0 sweep of Oxygen Esports and a narrow 2-3 loss against Guild Esports. If Fadeaway can enter this match with the same fire they have shown in their recent bouts, it is not entirely unlikely they can surprise Liquid and claim an upset win.

The massive gap between the Rocket League betting odds for this match is hard to explain. Although Oxygen Esports won their most recent clash with FC Barcelona in November (2-3), it was a very tight affair, which makes it hard to argue the French squad are as strong as the odds would suggest.

What’s more, Oxygen are 1-4 in their last five outings, with only one 3-0 win against 9113. That is significantly worse than FCB’s 4-1 record, which includes a narrow 2-3 loss against Team BDS.

Although there are arguments to be made Oxygen field better players, their current form makes it hard to side with them. At $2.63 with the top esports betting sites, FCB are a great value bet we can’t pass on.

For our first two Rocket League esports betting predictions, we have sided with the outsiders for a chance at a higher payout, however, that does not seem like the best idea for this match. Although Rix.GG can have their occasional flashes of greatness, it’s hard to look past their six-game losing streak – and most importantly Solarity’s six-game winning streak.

These teams have faced mostly the same opponents in that stretch and since Solary have won the games Rix.GG lost, it’s easy to figure out how this game will go. Solary are clearly in great form and if their wins against Giants Gaming (4-1) and Vitality Renault (3-1) are any indication, they should defeat Rix.GG with at least two goals to spare.