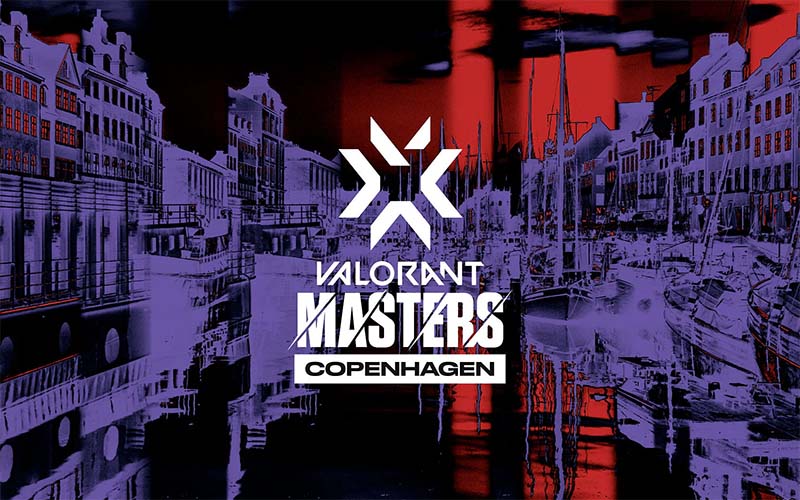 After a rigorous 14-day run, Paper Rex and FunPlus Phoenix have emerged as finalists in the 2022 Valorant Champions Tour Copenhagen Masters. They are the last two standing in the event, which started on July 10 with 12 teams from around the world.

Paper Rex have had an incredible run in the LAN event so far, playing the least amount of games among all participants. As the top-seeded team from the Asia-Pacific Challengers, PRX were among four teams who got a direct qualification to the playoffs of the Copenhagen Masters.

The road to the grand finals for FPX have been contrasting compared to that of PRX. The APAC team started their Copenhagen Masters campaign with an emphatic 2-0 victory over Guild Esports. They won the first map comfortably (13-4), and although Guild forced overtime on Fracture, PRX made sure to complete the sweep.

In the upper bracket semifinals, they swept Fnatic 2-0 with victories on Ascent and Bind. Defending champions OpTic Gaming handed PRX their first map loss in the upper bracket final. Despite OpTic’s efforts, PRX won the series with a dominating 13-5 victory on Fracture.

FPX had to go through the group stage, winning their first match in Group B against XERXIA. They failed to take advantage of the opportunity to advance through the Winners’ match and ended up taking the longer route.

A 2-0 win against Northeption guaranteed FPX a slot in the playoffs. However, the celebrations did not last long as they lost to Fnatic in the upper bracket quarterfinals and were relegated to the lower bracket.

Since then, the Chinese team have been on a tear. They defeated Guild in Round 1 and went on to sweep DRX 2-0 in the lower bracket quarterfinals.

FPX had an opportunity to exact revenge on Fnatic, and they took full advantage. Despite losing the first map 15-13 in overtime, FPX dominated Bind and Fracture to guarantee their continued participation in the tournament.

In the third-place game against OpTic, FPX jumped out to an early start, winning the first two maps. Although OpTic avoided the sweep with a 13-6 win on Bind, they only delayed the inevitable.

The grand final, which promises to be a thrilling contest, will be held at the Forum Copenhagen on July 24. Although both teams have shown their dominance in the event, PRX are still the heavy favorites to win the best-of-5 series with the online betting sites. On GG bet, PRX have Moneyline odds of $1.67 while FPX are pegged at 2.12.

The victor will walk away with $200,000 from the $650,000 prize pool and 1,000 circuit points. Regardless of the outcome, both teams have already sealed their spots in the 2022 Valorant Champions scheduled to commence on September 2.