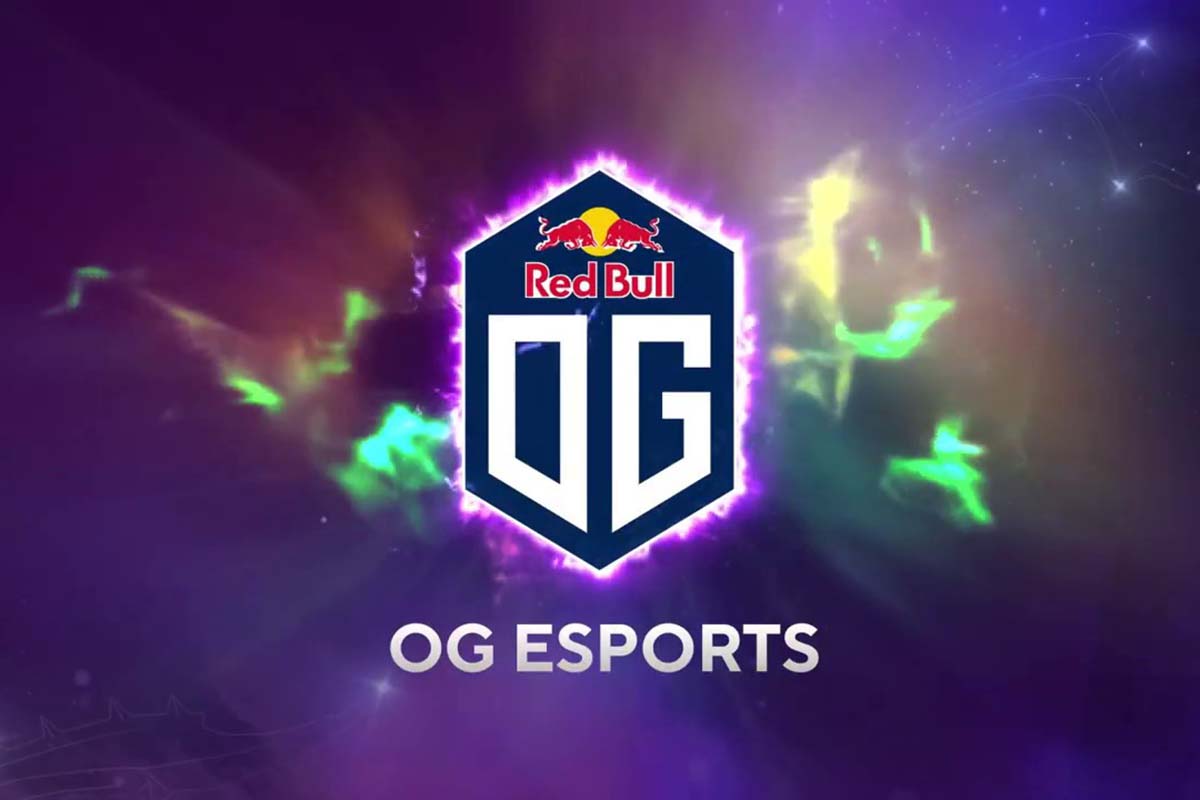 OG Esports thrashed Complexity in the first round of the BLAST Premier Fall Groups knockout stage. As a result of the 2-0 defeat, Complexity became the first squad to be knocked out of the tournament.

In line with their win, OG has advanced to the semifinals of the Play-in Stage of the BLAST Premier Fall Finals.

Complexity, on the other hand, have been relegated to the BLAST Premier Fall Showdown. At the Showdown, the North American esports franchise will have a final chance to make their way to the Fall Finals in November.

.@Complexity loses 2-0 to @OGcsgo, and their journey ends here… for now.

The first map of the series was Ancient, and OG was in control from the start. Towards the end of the second half of the game, the team almost lost their lead of 14-4 to Complexity after the North American squad bagged nearly nine consecutive wins.

Complexity was unable to keep up with their play, and OG ended the game with a 16-13 score.   OG gave an even more impressive performance in Overpass, the second map of the series. The team were able to nullify nearly every offensive attempt carried out by their opponent in the first half.

They led with an 11-4 score and finished off Complexity by bagging five consecutive T-Side rounds.   Despite Complexity’s AWPer, Håkon “hallzerk” Fjærli’s best efforts to stop OG’s new star player, Abdul “degster” Gasanov, the player ended the match with an impressive number of kills. The OG star finished with 47 kills and he also recorded about 27 deaths.

The team brought hallzerk into their starting lineup in June in a bid to improve the their faltering level at the time. In order to make space for him on the roster, Payton “junior” Johnson was moved to a substitute role in preparation for a transfer to another team.

The BLAST Premier Fall Groups‘ premature elimination was an unfortunate result for the franchise. However, it is uncertain if Complexity will have to implement new changes to their roster for a better outcome.

OG will go on to battle FaZe Clan in the semifinals of the play-in as underdogs with $3.94 odds on GG.BET esports. The anticipated match will take place on August 26 and see the victor go head-to-head with Astralis in the next round.

The winner of the Astralis match will qualify to join the BLAST Premier Fall Finals, and the defeated team will be given another opportunity in the Last Chance stage.

The BLAST Premier Fall Groups started on August 19 and will carry on till August 28. The tournament has a prize pool of $177,498 and features 12 CS:GO teams battling in Copenhagen, Denmark.

Out of the 12, only six will advance to the BLAST Premier Fall Finals set to take place at the Royal Arena in Copenhagen in November.   The six teams that are unable to make it to the BLAST Finals will be given another chance in the October Showdown, where they will compete against 10 different teams for the remaining two slots in the BLAST Finals.