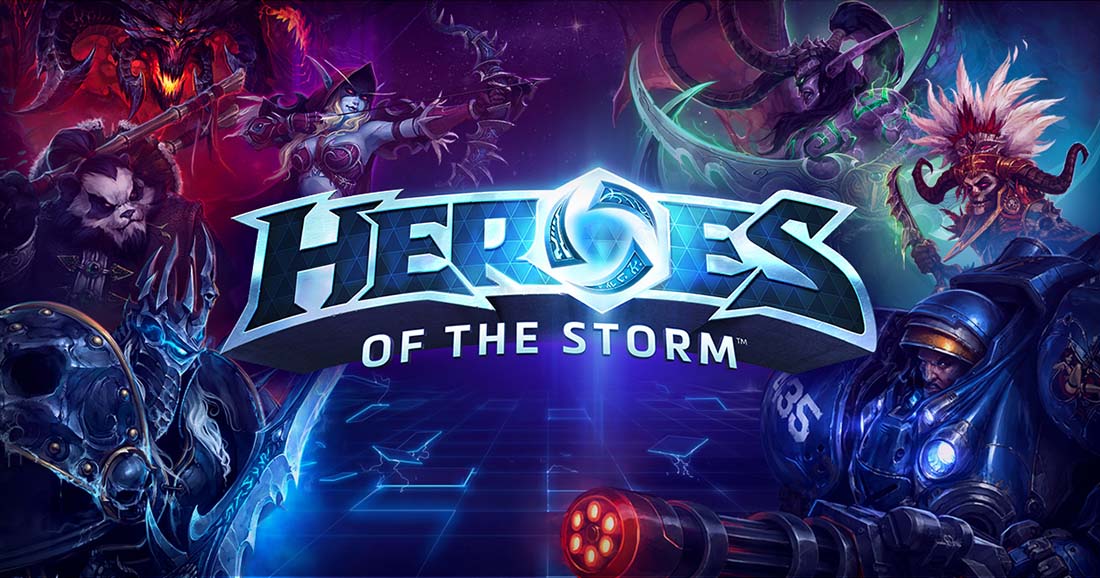 Players on the Public Test Realm are already testing the changes on the next patch for Heroes of the Storm, which is scheduled to go live on April 23.

The highlight is the introduction of Deckard, a new hero that is described as an “avid scholar”. The new character boasts several traits that point to a utility hero, including armor and a 50% faster recharge every time he is near an allied hero. Deckard also has healing powers and is capable of slowing and rooting enemy heroes.

The draft lobby was changed too, with base images for the heroes now rendered in 2D graphics. The 3D images led to confusion as it was easy to mistake some heroes for others.

Another change affects the abilities that target enemies. Previously, shooters were granted quest progress for skill shots that travelled through invulnerable targets. This reward system has been removed.