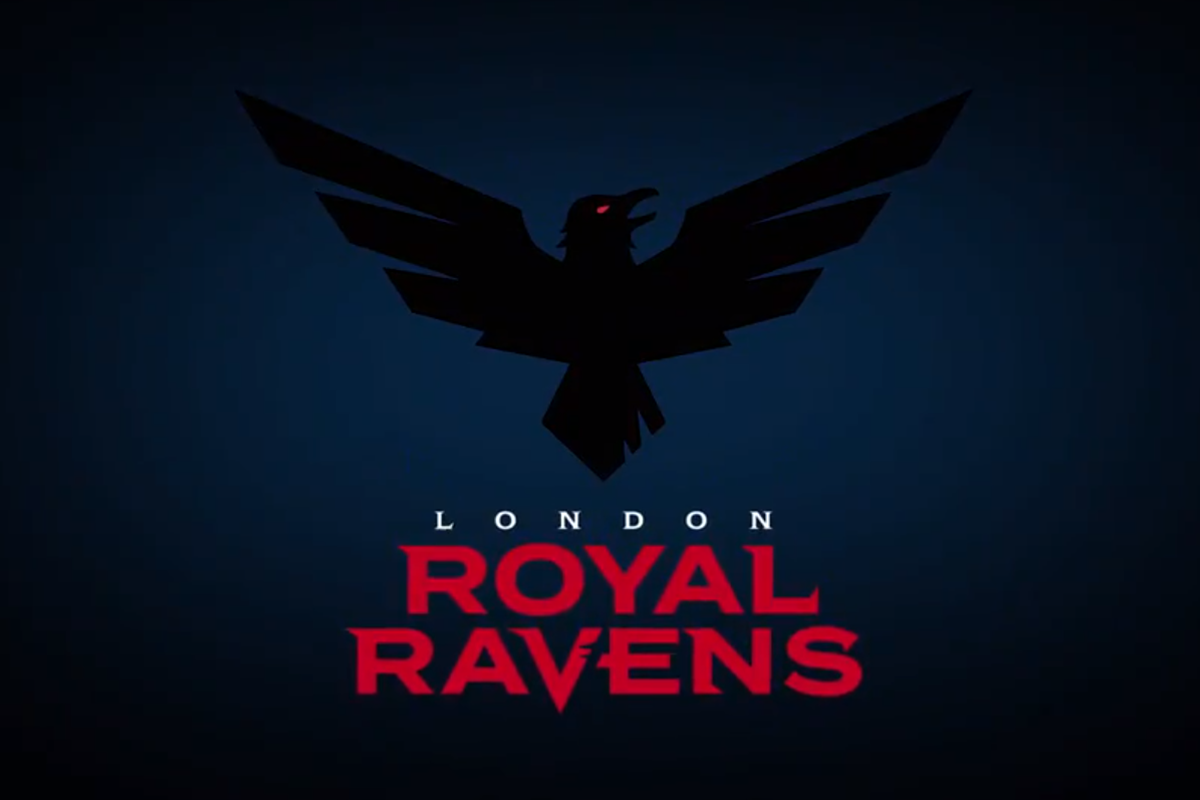 The London Royal Ravens have released their roster for the upcoming Call of Duty: Modern Warfare 2 era. The British esports franchise are ready to compete in the 2023 CDL season, which is scheduled to kick off in a little more than a month from now.

The franchise are currently the only Call of Duty squad in Europe, and with the recent announcement, the last piece of the 2023 Call of Duty League rostermania offseason has been placed. The team became the only competing CoD squad in Europe after the Paris Legion decided to move to Las Vegas.

The European organization’s picks for the 2023 season feature the return of several old players. Byron “Nastie” Plumridge and Trei “Zer0” Morris ended their run last year as starters and will continue with the London Royal Ravens in the new season.

Paul “PaulEhx” Avila will also be a part of the team. The player spent most of the previous year in the New York Subliners’ lineup. The new season will be PaulEhx’s third time playing for the London Royal Ravens.

In 2021, he was part of their lineup for six months and came in as a substitute in March. After the match, he spent the rest of the 2022 season with the New York Subliners.

Matthew “skrapz” Marshall is another face fans can expect to see on the London Royal Ravens’ 2023 CoD roster. Skrapz played with the European squad during the first year of the league and, while there, was integral to their fourth-place finish.

In December 2020, Skrapz moved to Paris Legion and played with the squad for the rest of the season. His stint with the squad concluded in August 2021, and Skrapz started playing with Aw0babobs in July. He was not a part of the Call of Duty League in the Vanguard era, which was held this previous year.

Obaid “Asim” Asim is the only new player on the London Royal Ravens’ roster. He is a veteran of the Call of Duty league scene and has previously played for squads like FaZe and Minnesota RØKKR.

Asim was also a part of the New York Subliners and the L.A. Guerrillas’ lineups for the past three years. The player’s stint with the L.A. Guerrillas is the most recent, and he was part of the squad that won the second Major last year. The team faced off against FaZe in the tournament’s grand finals and won with a 5-2 record.

The London Royal Ravens did not mention the player who would assume the substitute role during the 2023 season.

The 2023 CDL season will start much earlier than in previous years. With the London Royal Ravens being the last franchise to announce their 2023 roster, the season is raring to go.

Twelve top organizations will participate in the 2023 Call of Duty League season and vie for the impressive prize pool in the next few months. The regular season will officially kick off on December 2 and come to a close on May 28. However, it will be broken up by a number of high-stakes Major tournaments.

Modern Warfare 2 has received a lot of hype since it was announced and will be the Call of Duty League’s platform of choice for the next two years. This is because, for the first time in more than a decade, a new Call of Duty title will not be released in 2023.