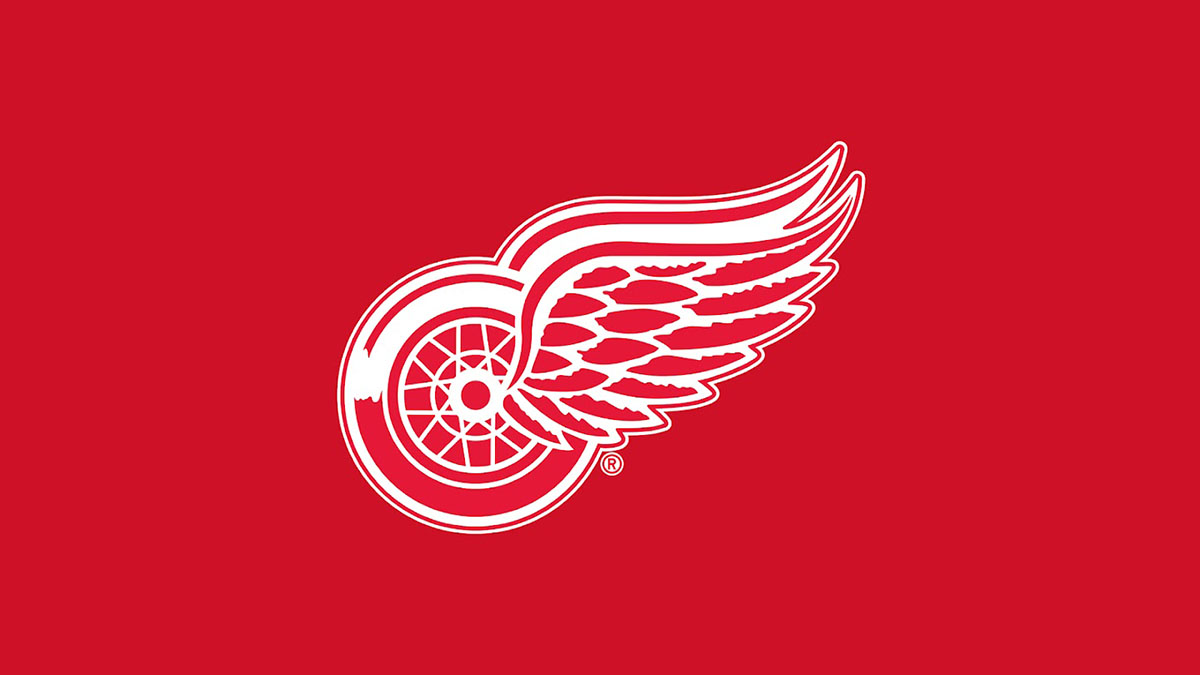 The Kwangdong Freecs have released their substitute bot laner, Han “Leo” Gyeo-re, from their League of Legends team’s lineup. The 22-year old will no longer represent the team after 18 months on the roster.

The Korean esports team announced the development on their official Twitter page on October 25.

“Thank you for the hard work that Leo have shown for the team, and we will always support Leo in the future. Thank you.”

The South Korean player started his professional career in esports in early 2018 while playing under the banner of SK Telecom T1. The 22-year-old was a substitute on the team for almost two years. However, he was able to participate in a number of on-stage matches during the 2018 LCK Summer Split.

Leo left the team in November 2019 and transferred to SANDBOX Gaming, now known as Liiv SANDBOX, for a year and almost six months. There, he held the post of the starting ADC until the LCK 2021 spring came to a close and the League of Legends player moved on.

Leo was transferred to Afreeca Freecs in April 2021 as the team’s starting ADC. He went on to play for the Korean squad until December 2021, when they officially changed their name to Kwangdong Freecs.

The League of Legends squad participated in the 2021 LCK Spring and Summer Split. With Leo on the starting roster, they finished in ninth place in the spring, but placed sixth in the summer. Son “Lehends” Si-woo was the support of the team, and together he and Leo performed well as a strong bot lane duo.

Leo was eventually moved to the substitute ADC role in the team after the Afreeca Freecs changed their name and brought in Park “Teddy” Jin-Seong as the new ADC player for the 2022 season.

Teddy previously played for T1 and has the reputation of being the player with the highest CS rating in the history of League of Legends, with a 1456 creep kills score. After the Kwangdong Freecs welcomed him to the squad, Leo was unable to participate in an official match for the rest of the year.

In the 2022 season, the Freecs made some good strides, making it to the LCK Spring Split semi-finals but finishing 4th after suffering a humiliating defeat to T1, who went all the way to become the Spring champions. Teddy stood out for the Freecs in the tournament, winning for himself two MVP trophies in the course of the tournament.

However, their run in the Summer Split told a different story as they placed 7th in the standings with a 6-12 record. Gen.G led the table and went on to become champions after sweeping T1 in the grand finals 3-0.

It is uncertain what the future holds for the bot laner, but it is expected that he will be acquired by a LoL team ahead of the coming season.