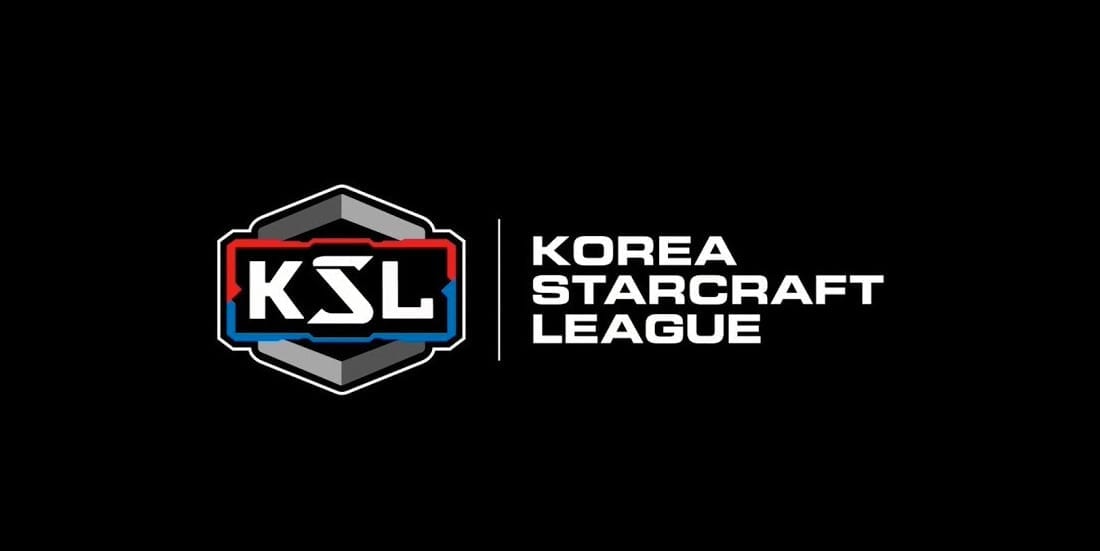 The fourth season of the Korea StarCraft League will enter the semi-finals this Thursday, when four of the best StarCraft II esports players from South Korea will duke it out for a spot in the grand finals. In this betting preview, we will look over both semis featuring Jung “Rain” Yoon Jong, Park “SoMa” Sang Hyun, Kim “ZerO” Myung Woon and Lee “Light” Jae Ho.

Rain started his venture into Korea StarCraft League Season 4 with a superb display of skill in the group stage, where he cruised to top spot in a pool containing Doh “BeSt” Jae Wook, Lee “Sacsri” Yah Hoon and Yoo “Rush” Young Jin.

Rain decimated Best in game one (3-1) and added a dominant 3-0 win against Sacsri to secure the first seed. Entering the playoffs red hot, Rain managed to keep up the tempo as he convincingly defeated Afreeca Starleague Season 8 runner-up Jang “Snow” Yoon Chul (3-1) to take one step closer to the finals.

Zer0 was not quite so dominant in the group stage, but he more than made up for that with a 3-2 win over Korea StarCraft League Season 3 runner-up Byun “mini” Hyun Je.

While it is difficult to separate these two on form alone, we have to consider that Rain does well against Zerg players and Zer0 struggles against Protoss. If we add to that Rain’s unmatched knowledge of the game and exceptional ability to predict opponents’ builds, it is easy to understand why esports bookmakers see him as the favourite.

SoMa topped Group C where he had a shaky start against Kim “sOrry” Ji Sung (3-2) but managed to bounce back with a dominant 3-0 win against Snow, who ended up claiming the second seed of the group.

Despite some iffy displays early on, SoMa showed his full might in the quarter-finals with a 3-0 drubbing of BeSt (3-0), who suffered his third quarter-finals exit from the Korea SCII League.

Unlike SoMa, Light proved he was a class above all his group stage opponents with a dominant 3-1 win over 2008 Arena MSL champion Park “fOrGG” Ji Soo and a 3-0 win over Park “Hyuk” Jae Hyuk.

Light met with Park “Mind” Sung Gyoon in the playoffs and secured another comfortable 3-1 victory to reach the semis with only two maps lost along the way.

While Light and SoMa are both exceptional players, it is Light who comes out ahead in all aspects of the game. He enters this bout with superior form and a very impressive 68.1% win rate against Zerg players (109-51), which is only one more checkmark on our list of reasons to back the favourite.