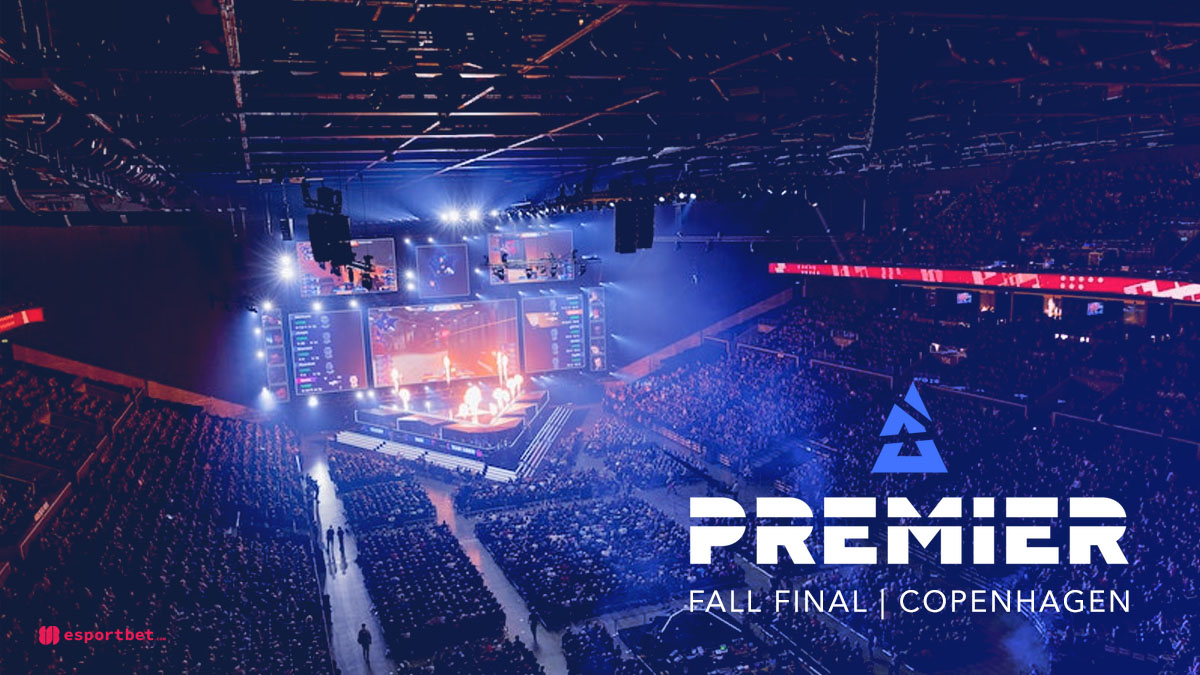 Betting on the Fall Final is not open as of yet, however, in this betting guide you will find team and event details, odds, how to bet, free tips and tournament news before and throughout the tournament. All odds and betting details are available through the top esports betting sites and bookmakers.

The BLAST Premier Fall Final will be the penultimate event in the BLAST Premier CS:GO series, which is slowly but surely taking over the CS:GO esports landscape as the premium series with massive prize pools and top tier gameplay at every event. 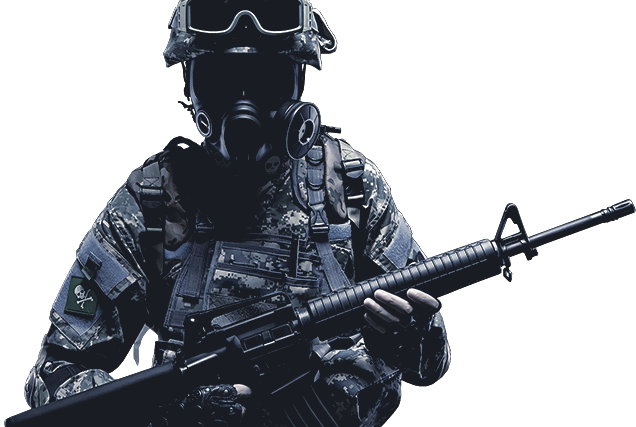 This year’s Fall Final will be the third in its short history with past winners of the event being Vitality in 2020 and Natus Vincere in 2021, making them the reigning champions, who will return to defend their crown. The winner of the BLAST Premier Fall Final will also qualify for the BLAST Premier World Final in December, which is the biggest event of the year with a massive US$1,000,000 prize pool.

Below in our betting guide we will cover what you should expect to see in the tournament including; prize money, team details, odds, how to bet and where to watch. 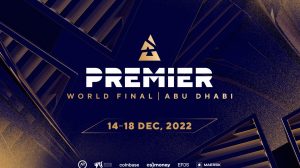 k0nfig to stand in for Heroic at BLAST Premier World Final 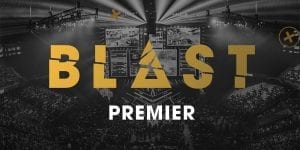 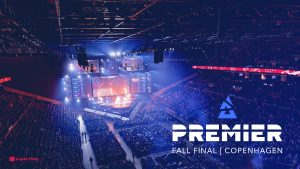 The prize pool of US$425,000 will be distributed in the way the following table shows.

There are numerous betting sites that offer wagers on various esports games, including CS:GO. Valve’s first-person shooter tournament BLAST Premier Fall Final is jam-packed with esports betting action, so it’s no surprise that it receives a lot of attention.

The BLAST Premier Fall Showdown esports betting sites are listed in no particular order, but they come with different esport bonus offers and promotions.

These odds are ‘To Win Outright’ for each team (odds are correct as of November 23);

These odds are ‘To Reach The Final’ for each team (odds are correct as of November 23);

How to bet on BLAST Premier Fall Final 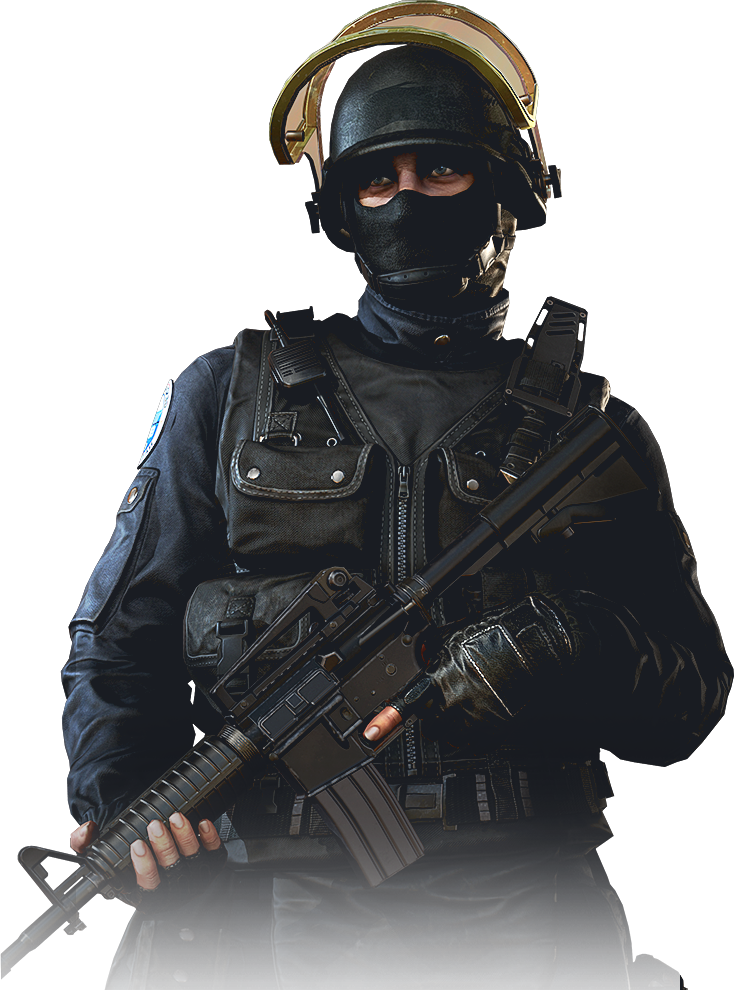 There are many markets that bookmakers will release to take bets on and the following are the main few that we will suggest to bet into with the top betting apps.

All of the BLAST Premier Fall Final series will be broadcast live on the BLAST twitch stream, with casters and analysts providing commentary during and in-between matches.