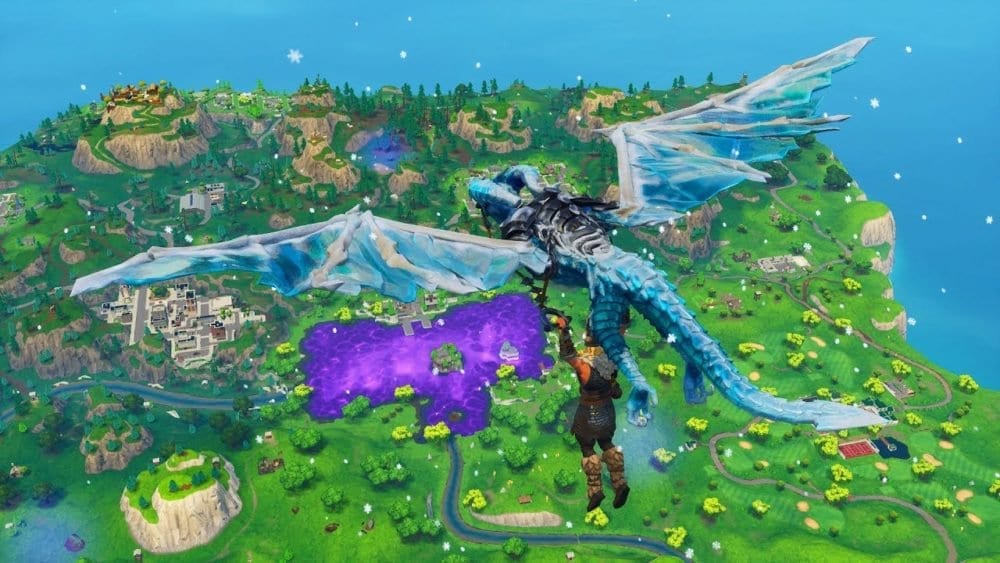 Despite loud criticism Epic Games have given “the bird” to the anti’s electing to continue with the glider re-deploy function in all game modes for the near future.

In the Fortnite V6.20 update, the glider re-deploy was pushed in into all game modes for falls over three stories high.

Following the first week of glider re-deploys in all game modes, the Epic Games gurus have acknowledged some criticism and negative feedback from gamers. But have ploughed on regardless, saying “we would like to continue with this functionality in the game based on the positive results we’ve been seeing.”

Epic have decided to tinker at the edges of the function making changes to the glider audio, which will now override weapon audio in certain situations beginning with the V6.21 update. Further glider tweaks are scheduled.