At last, the English Premier League and EA Sports have partnered up to create the ePL – the official FIFA esports league for the world’s most popular football division. Find out when it starts, how to get involved and which online bookmakers are taking bets on the ePL.

How to bet on ePL FIFA esports

First of all, you need to find a licensed bookmaker that runs FIFA betting markets. We at eSportBet.com only recommend esport bookies that tick all the boxes for licensing and regulation, secure banking, player privacy, customer service and competitive markets.

We also suggest signing up at more than one of the trusted betting sites shown above. That way, you can compare the odds, betting specials and bonus offers to ensure you always get maximum value when you bet on the ePremier League.

Once you have signed up at a couple of online bookmakers and added some money to your account, you can browse ePL betting markets and start placing wagers. FIFA betting is not all that different from standard football betting, with odds available for match results, goals scored, correct score, goalscorers and all sorts of exotics.

What is the ePremier League?

The ePL is the official esports competition for the English Premier League. Launched in October 2018, only a few days after the release of FIFA 19, it features all 20 teams from England’s top flight and is open to gamers all over the UK.

When does the ePL esports league start?

Registration for the FIFA 19 ePremier League tournament opens Monday, December 3 and closes Friday, January 4. Three months of online qualifying and club playoffs culminate in the final, which is scheduled for March 28-29 in London.

What platforms does ePL esport support?

FIFA 19 is the game of choice for the first season of the ePremier League. The tournament is open to both Xbox One and PS4 users, with separate divisions for each system.

How do I enter the ePremier League?

If you think you have what it takes to compete in the ePL, head over to PremierLeague.com and sign up for online qualifying from December 3, 2018. Entry is open to all UK residents aged 16 years and over.

The 2019 ePremier League season is divided into three rounds:

Online Qualification – All entrants compete in a cup competition to determine the top 16 players for each of the 20 Premier League clubs.

Club Playoffs – The 16 qualifiers for each club (320 each for Xbox and PlayStation) face off in a half-day tournament to determine the team representative for the ePL final stage.

ePL Final – The top 40 players (20 each for Xbox and PlayStation) compete in a two-legged group stage over two days to determine the ePL champion. 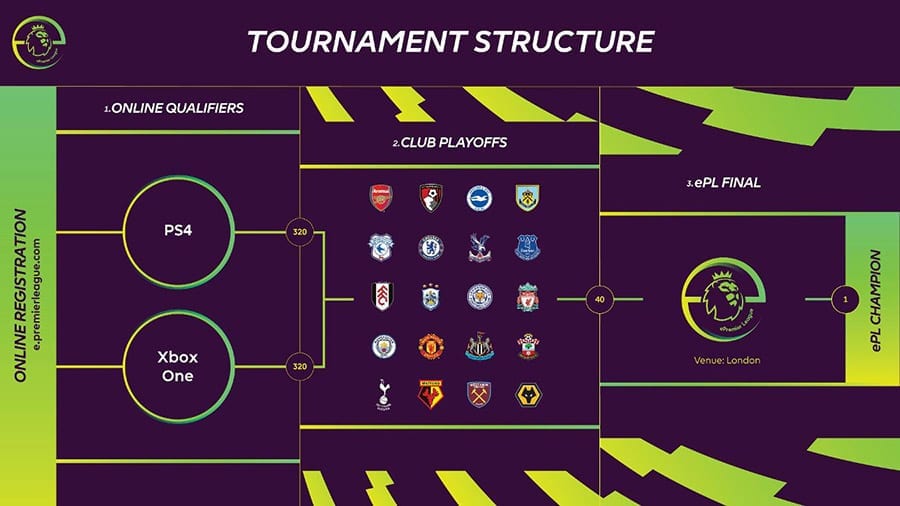 ePremier League players can earn points towards the EA Sports FIFA 19 Global Series. If you plan on playing in the ePL and want a shot at making the FIFA Global Series Playoffs, you need to register at FUTChampions.com by October 31, 2018.

February and March – Live playoffs for all 20 EPL clubs

There are 20 clubs to choose from in the 2019 ePremier League season: 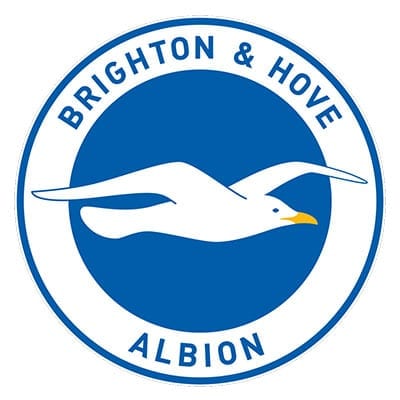 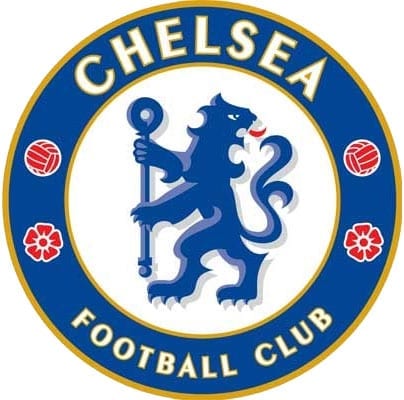 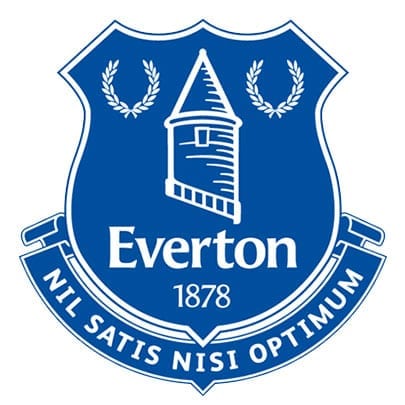 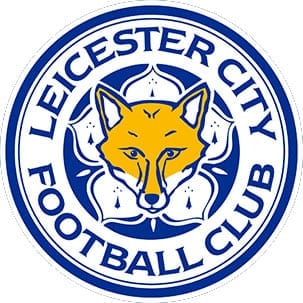 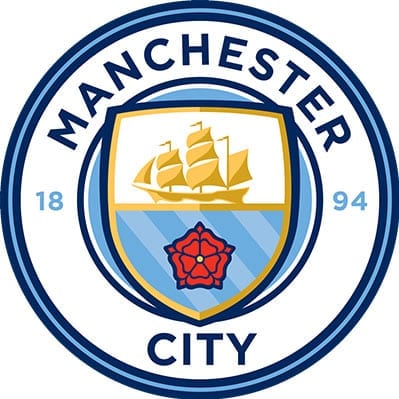 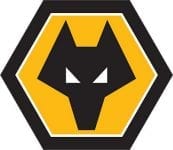