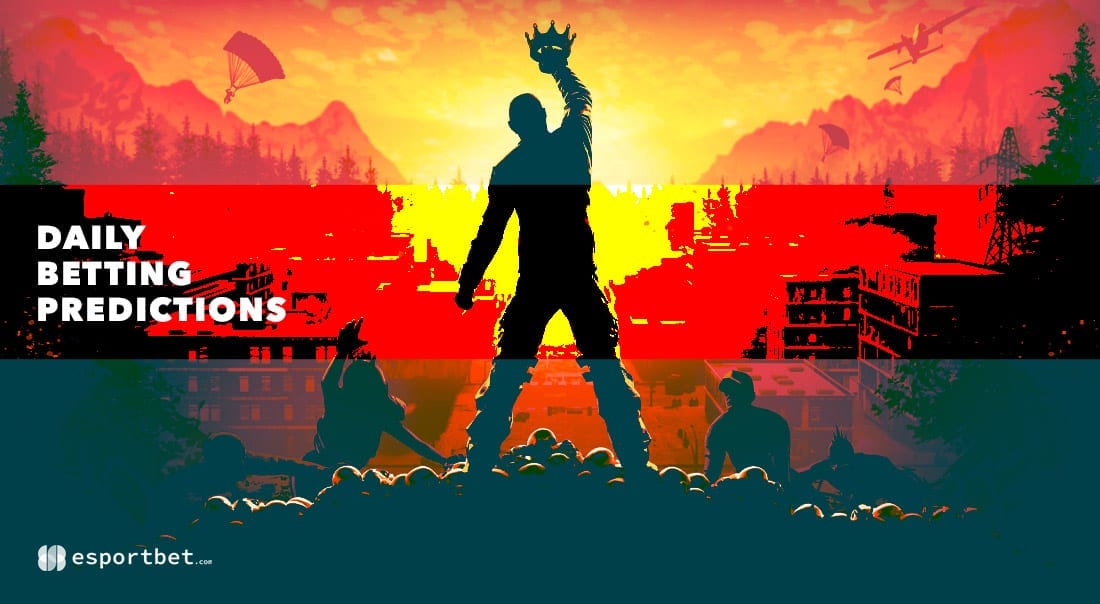 The esports betting odds heavily favour ViCi Gaming for this bout, which is reasonable given that they have beaten Invictus Gaming in each of their last six meetings.

LGD Gaming decided to field their full academy roster for the National Electronic Sports Tournament 2020. Oh My God, meanwhile, chose to bring in three academy players, which gives them an option to mix players from the main and academy rosters.

LGD’s and OMG’s academy squads met once in the League of Legends Development League (LDL) Summer, where Oh My Dream forced a three-map series (1-2). Since they will now have Yang “H4cker” Zhi-Hao in the jungle and possibly Xie “icon” Tian-Yu in the mid lane, OMG look an appealing bet at $2.62.

Oh My God to win

The newly formed Just Error feature some of the biggest names in the Dota2 esports scene, including Syed “Sumail” Hassan, Bakyt “Zayac” Emilzhanov, Alexey “Solo” Berezin, Vladimir “No[o]ne” Minenko and Roman “RAMZES666” Kushnarev. So far they have played only one game, winning 3-1 against Yellow Submarine.

Even though Natus Vincere deserve some praise for their performance against Team Liquid on Thursday, the quality gap makes us lean more towards Just Error for this one. Unlike other new teams, Just Error don’t need to worry about their synergy considering that Solo, No[o]ne, Zayac and RAMZES666 all previously played together at Virtus.pro. If they can show even half of what they did against Yellow Submarine, Sumail and co. should win with ease.

Team Secret lost two out of their last three bouts, going down to mudgolems and Team Liquid at the ESL One Germany, but they’re still 17-2 since August.

Vikin.gg made quite a statement with their perfect run through DOTA Summit 13 Online: Europe & CIS, where they humiliated Team Liquid (3-1) in the grand finals.

Vikin.gg have looked quite strong of late, but we have to consider they are 1-5 against Secret in 2020, which includes four consecutive 0-2 losses since May. Despite their two recent defeats, Team Secret are still a great pick to win 2-0.

Team Nigma are 2-3 in their last five, which is far from perfect, but they deserve some praise for two three-map series (1-2) against Team Liquid and Team Secret.

Similarly, mudgomems’ form is not phenomenal, but they’re still 7-3 across the last two weeks. That run includes wins over Secret (2-0), Liquid (2-1), NaVi (2-0) and Nigma, who they swept a month ago during ESL One Germany.

We would be fine seeing Nigma priced as the favourites, but the odds offered on mudgolems make no sense. Not only have they beaten Nigma before, but mudgolems also humiliated Liquid and Secret, so there is no reason to believe they can’t defeat Nigma again.