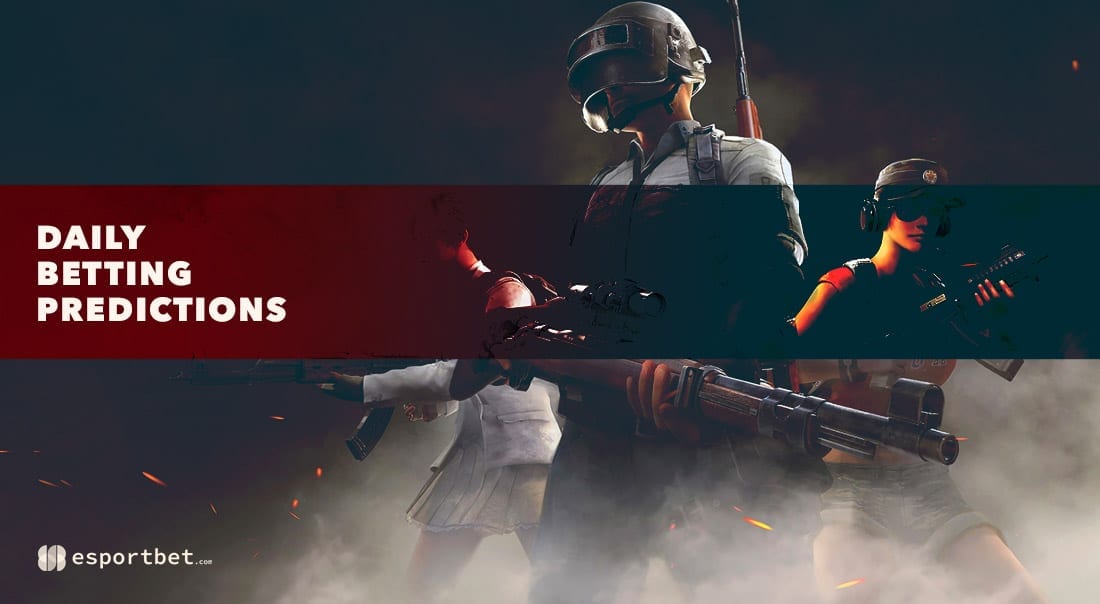 Team MagMa recently attended the CDA-FDC Professional Championship, where they lost their group stage matches against Royal Never Give Up (1-2), EHOME (0-2) and Elephant.4AM (0-2) to finish in last place. With those losses, MagMa have gone 4-2-4 across the last two weeks.

Galaxy Racer have put together a similar 4-3-3 record across the last 14 days. Their most notable results include a stalemate with BOOM Esports and a 2-0 sweep of Adroit this Wednesday.

MagMa last met with Galaxy Racer four days ago during the Moon Studio Mid-Autumn League, where they won 2-1. The match was very close for the most part and seemed like it could easily end in Galaxy Racer’s favour, so there is value in siding with the outsiders to avenge their loss on Friday.

Despite their relative success against Plasma1337x (2-0) and Thunder Predator (1-1), Team Brasil struggled to show up against catJAMMERS (0-2) and Infamous (0-2). Spirits Esports have looked even worse, dropping all but one of their games.

These teams have never met before, but we don’t need the head-to-head record to know which of the two is the most likely victor. Brasil might not be a top-tier team, but they have at least put together a few solid showings, whereas Spirits are without a win in their last seven games.

Team Zero and Infamous share the same 2-1-1 record in this tournament. Infamous looked decent in their win over the current frontrunners, catJAMMERS, but we should not underestimate Team Zero’s win over beastcoast or their stalemate against 4Zoomers.

What catches our attention here is the surprisingly long odds on Team Zero. While their results are far from perfect, they field a stacked roster with former Cloud9, business associates and Geek Fam players including Jacky “EternaLEnVy” Mao and Braxton “Brax” Paulson.

We might see a draw, but at $4.02, we will gladly take our chances with EternaLEnVy and his crew.

Out of 15 head-to-head bouts with Royal Never Give Up this year, PSG.LGD have won 10 series and 31 games (31-18). That record includes victories in each of the last four meetings, where they put together an impressive 8-2 map differential.

Although RNG and PSG.LGD usually produce close fixtures, we don’t believe that will be the case here. Not only have PSG.LGD been playing much better Dota 2 of late, but RNG also looked very shaky in the group stage with their loss to EHOME (0-2) and their narrow win over MagMa (2-1).

There is a world where RNG impress and steal one map off PSG.LGD, but they have not shown enough in this competition to suggest they can cover the map line in this one.

Picking a winner is difficult since these low-tier NA CS:GO teams usually make plenty of mistakes and drop rounds they should win. This, combined with the fact that both Russian Canadians and Rebirth played over 25 rounds in 60% out of their last five series, makes the overs on total rounds very appealing.