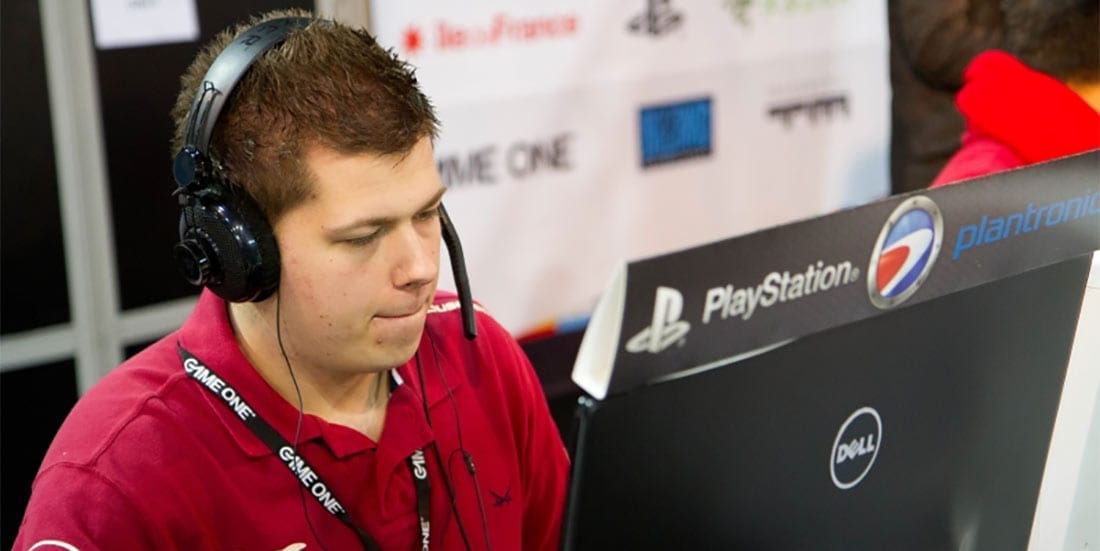 FaZe Clan have dominated the Counter-Strike: Global Offensive scene in 2022 and currently hold the No.1 spot in the global rankings. Finn “karrigan” Andersen believes they are the best team in the world.

The in-game leader made the declaration shortly after hoisting the cup at the Intel Extreme Masters Cologne, where he led FaZe to a 3-2 series victory over Natus Vincere in the final. With that win, they overthrew NAVI at the top of the world rankings.

“We’re the best team in the world when you look at the results of this season, four trophies to us, one to Cloud9, one to NAVI,” he said.

“There’s no discussion that we’re the best team in the world and I’m super happy to see NAVI perform at this level so far.”

NAVI and Cloud9 are some of the biggest teams in CS: GO, which explains why the IGL is drawing comparisons to them. C9 have not had a great 2022, and it has been reflected in their results. Outside of winning the IEM Dallas, they have had average displays for the bulk of the season.

NAVI, on the other hand, have been impressive. But, they have failed to secure victories when it matters most, especially against FaZe.

They have squared off against the North American team in the grand finals of the PGL Antwerp Major and the just-concluded IEM Cologne. Both games ended in favor of FaZe.

Although karrigan realizes that it is almost an unrealistic experience, he is determined to in the Intel Grand Slam.

“It hasn’t even gone through my head what we’ve done this season. We won four of the biggest trophies there is, ESL Pro League with all of the best teams in the world, IEM Katowice, IEM Cologne, and the Major,” he said.

“It’s not really realistic, I’ll have a drink tonight and start thinking about how insane everything is.

“The main goal for next season is the Intel Grand Slam. When and how we win it doesn’t even matter, hopefully, we’ll have a slow start to the season, it’ll be intense but we’ll do our best to keep up the same performances.”

To win the Intel Grand Slam and a US$1 million bonus, FaZe will have to win four of 10 consecutive events in the IEM circuit. So far, they have won IEM Katowice, ESL Pro League Season 15, and IEM Cologne.

FaZe have six opportunities to get the job done, including the 2022 Rio Major. If they pull it off, they will join NAVI, Astralis, and Team Liquid as the only teams to have won the Intel Grand Slam.

Karrigan and co. have four weeks to rest up and prepare for the second half of the season. They will resume action in the BLAST Premier Fall Groups starting August 19.

FaZe are one of two teams who have secured qualification to the 2022 BLAST Premier World Final. They sealed their spot after winning the ESL Pro League 15 and Antwerp Major.