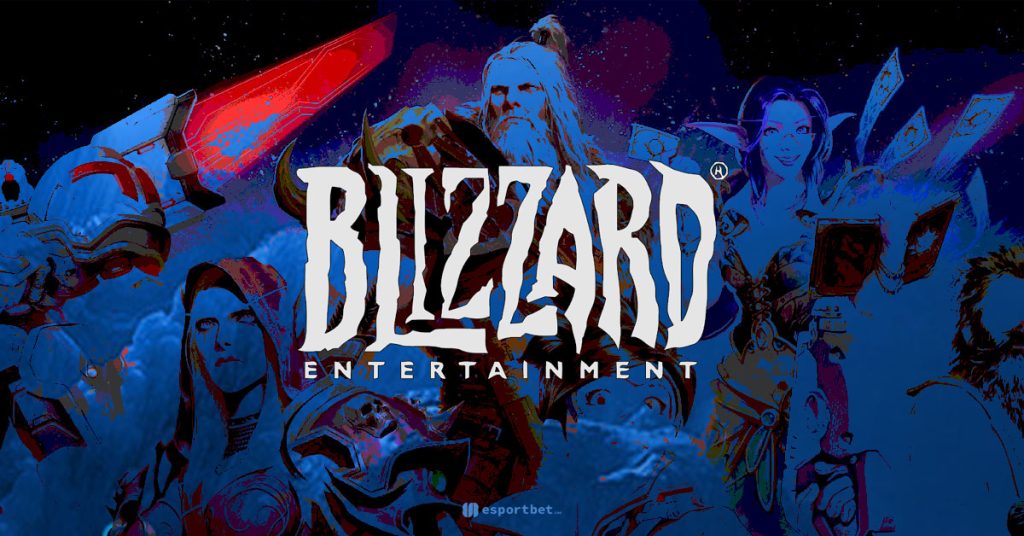 Below is the list of games developed by Blizzard Entertainment.

The Death and Return of Superman

The Death and Return of Superman is a beat ‘em up video game that was developed based on DC Comic’s “The Death of Superman.” The game was originally released in 1994 and featured many characters from the comics, like Cyberborg Superman, Doomsday, Superboy, and Superman himself.

Warcraft: Orcs & Human is a real-time strategy game that was first released for MS-DOS in North America on November 15, 1994, and for Mac OS two years later. The video game was the first release of the famous Warcraft series.

Justice League Task Force is a multi-player competitive fighting game that was developed by Blizzard Entertainment and published by Sunsoft in April 1995. It was released for both the Super Nintendo Entertainment System and Sega Genesis.

Diablo is an action role-playing game that was self-published by Blizzard Entertainment on January 3, 1997, for Windows, and released in 1998 for Mac OS and Playstation.

StarCraft is a real-time strategy game self-published by Blizzard Entertainment on March 31, 1998, for Windows. The Mac OS and Nintendo versions were released in 1999 and 2000 respectively.

Diablo II is part of the Diablo series and was first released on June 29, 2000, for Windows and Mac OS. An extension pack was developed for the action role-playing video game, Diablo II: Lord of Destruction (2001).

Warcraft III: Reign of Chaos, as the name implies is the third sequel of the Warcraft series. The real-time strategy game was released for Windows and Mac OS on July 3, 2002.

StarCraft II: Wings of Liberty is part of the StarCraft esport series and was self-published by Blizzard Entertainment on July 27, 2010, for Windows and Mac OS. Two expansion packs were developed, including Blizzard: StarCraft II: Heart of the Swarm (2013) and StarCraft II: Legacy of the Void (2015) in 2013 and 2015 respectively.

Hearthstone esports is a digital collectible card game that builds on the lore of the Warcraft series, using its relics and characters. The multi-player video game was released on March 11, 2014, for Windows, Mac OS, iOS, and Android.

Heroes of the Storm

Heroes of the Storm is a crossover multiplayer online battle arena game self-published by Blizzard Entertainment on June 2, 2015, for Windows and Mac OS.

Overwatch esports is a first-person shooter video game that was self-published by Blizzard Entertainment for Windows, PlayStation 4, and Xbox One on May 24, 2016. It was also released for Nintendo Switch in 2019.

Diablo Immortal is the most recent sequel to the Diable series as it was released on June 2, 2022. The action role-playing video game will be released on iOS and Android in the nearest future.

Before the name change to Blizzard Entertainment, the following games were created under its previous name Silicon & Synapse.

RPM Racing is a racing game that was first released in November 1991. It was a remake of the Racing Destruction Set originally made by Electronic Arts in 1985.

The Lost Vikings is a puzzle platform game that was originally released in the company’s second year of existence (1992). The side-scrolling platform adventure allows players to alternate control of three Vikings. Players will guide each of the characters from the start point to finish in each level.

Rock ‘N’ Roll Racing is yet another racing game created under Silicon & Synapse that was originally intended to be a sequel to RPM Racing. It was first released on June 4, 1993, remastered, and published in 2021 as part of the Blizzard Arcade Collection.

There are, however, some proposed titles that are yet to be released with no clear date in sight. Proposed upcoming titles on Blizzard include;

Diablo IV, will be the fourth sequel to the Diablo series and is to be self-published by Blizzard Entertainment.

Blizzard Entertainment are the overlords of many of the biggest esports events on the calendar, with some of the key dates for 2023 being:

Blizzard was initially known as Silicon & Synapse and was founded by three UCLA graduates; Michael Morhaime, Allen Adham, and Frank Pearce. All three founders Of Blizzard Entertainment were interested in electronic gaming and as such, the company’s early offerings involved the conversion of existing gaming titles for personal computer systems.

The company, however, created and released a few of its original titles, such as The Lost Vikings, which was first released in 1992, and Rock ‘N’ Roll Racing (1993). A change of name was effected in 1993, the company became Chaos Studios Inc.

But shortly before the release of what became its flagship product, Warcraft: Orcs & Humans in 1994, the company’s name suffered yet another change to Blizzard Entertainment after being acquired by the distributor Davidson & Associates. In 1995, going by the success of the title, a sequel was released, Warcraft 2: Tides of Darkness. The sequel was a graphical expansion of the original with a number of improvements implemented.

Blizzard Entertainment has since then developed a massively multiplayer online role-playing game, World of Warcraft (WoW), multi-million selling video game franchises such as Diablo, StarCraft, and Overwatch, alongside several Warcraft sequels. The games are operated via an online gaming service, Battle.net.

In 2008, Blizzard Entertainment merged with Activision Inc. to form Activisiony Blizzard. Aside from the development, and distribution of video games on mobile devices, game consoles, and personal computers, the company is also involved in the organization of esports leagues, alongside the sales of digital advertising and in-game content. 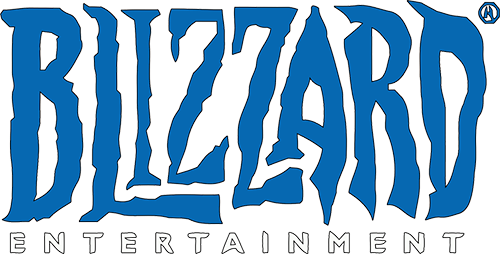 Blizzard Entertainment is a public traded company under Activision Blizzard Inc. (ATVI) on the NASDAQ. In the last fiscal year ending December 30, 2021, the brand generated a 29.83% profit margin.

The largest shareholder of Activision Blizzard is Berkshire Hathaway Inc., with an 8.23% stake in the company. The Vanguard Group Inc are closely behind with a stake of 7.73% and BlackRock Fund Advisors at 5.00%.

How to bet on Blizzard Entertainment esports games