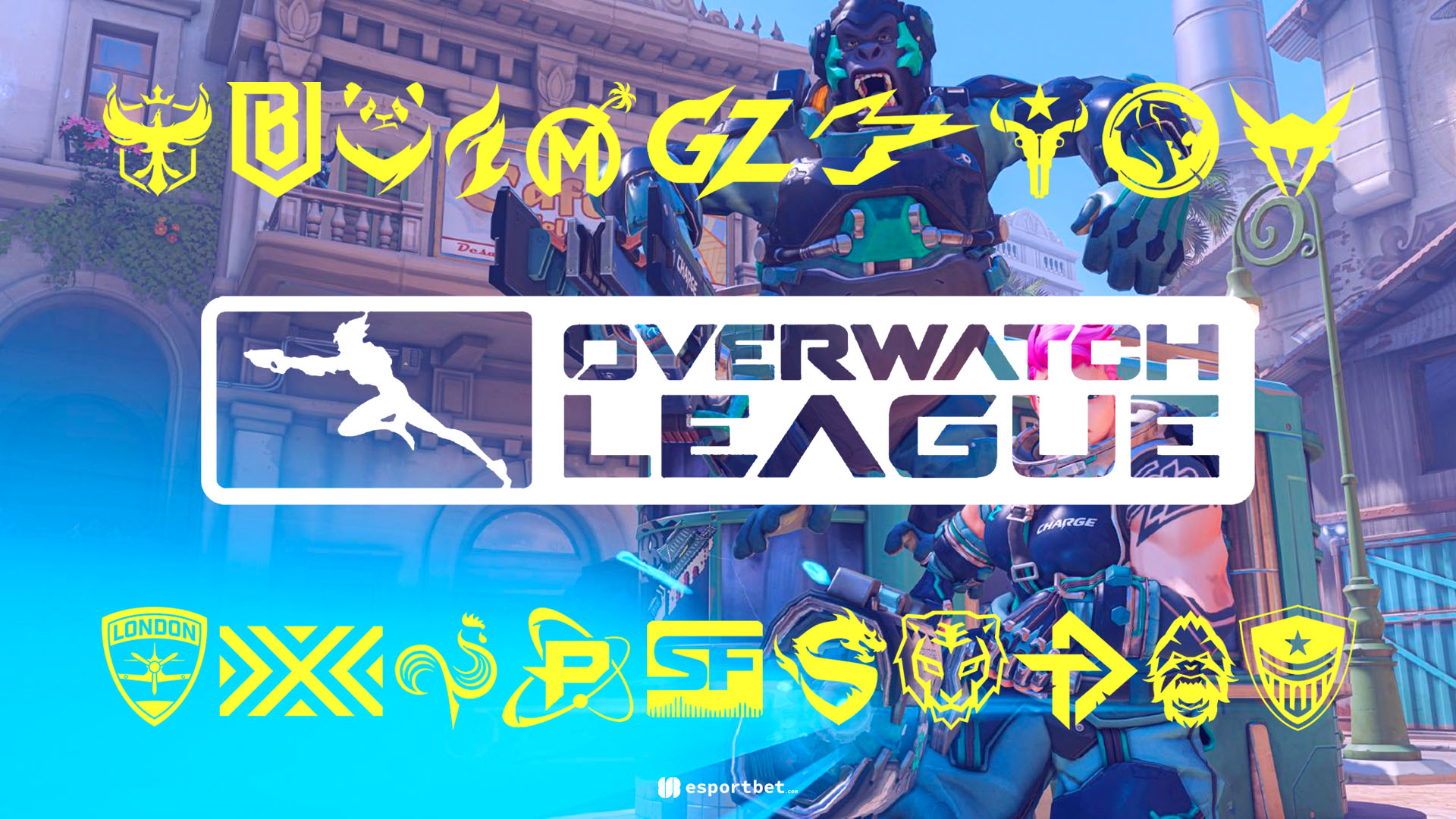 By dividing the regular season into individual tournament cycles, the Overwatch League (OWL) format ensures that the stakes are always high. Yet, the OWL Playoffs race heats up every time the Countdown Cup is on the schedule.

As the final tournament cycle of the OWL regular season before the championship, the OWL Countdown Cup provides one last chance for the Overwatch esports teams to rise up the ladder and secure a spot in the playoffs. And given its importance, it remains the most exciting and popular OWL event among fans and esports bettors.

To learn more about the OWL Countdown Cup, when it’s slated to happen, its format, prize money, and everything you need to know about the tournament keep reading!

The OWL Countdown Cup will feature all 20 Overwatch League franchises; however, only seven will qualify for the main stage.

The 20 Countdown Cup teams are:

However, while it is easy to find a bookie with OWL Countdown Cup odds available, you have to make sure that you pick the right one, i.e. a betting site with competitive OWL odds and enough markets. Luckily, you can find many of the best OWL betting sites on esportbet.com, so check our list of esports bookies our team of experts recommend to anyone wanting to bet on the Overwatch League.

The 2022 OWL Countdown Cup will work differently from the 2021 season, as it’s now no longer a standalone event but a part of the postseason, replacing the Play-In stage. Instead of awarding League Points, the OWL Cup will hand out three direct Playoff invites – two for Western and one for the Eastern Division.

As with any tournament cycle of the regular season, the OWL Countdown Cup will divide the teams into two groups – West and East. There will be no cross-division play at this stage as the teams compete only against the teams from the same region. 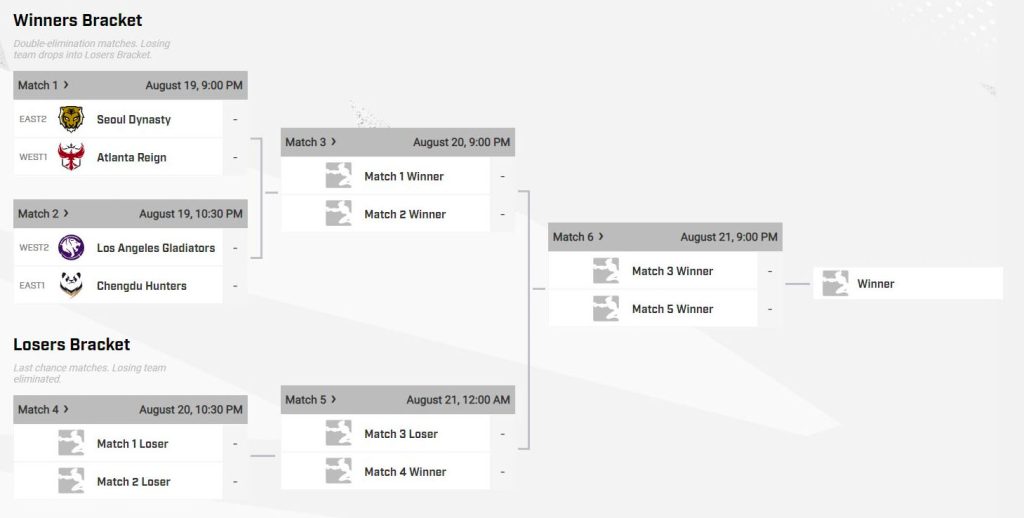 For Eastern Division, the OWL qualifiers will conclude on October 9, while the West will play its final qualifying matches on October 16.

The action will then resume with the first set of OWL Countdown Cup matches on October 15 for Eastern and October 21 for Western teams.

The league has yet to release the finer details of the OWL countdown Cup besides the dates and participating teams – which includes all 20 OWL franchises.

However, the league organizers have revealed that the 2022 OWL postseason will feature a $2,550,000 prize pool, a share of which will be allocated to the OWL Countdown Cup. Unfortunately, it’s unclear what the share will be.

The ESB team will be on the lookout for any updates regarding the OWL Copuntdown Cup prize pool and will provide you with the latest information on it as soon as possible!

How To Bet On The Countdown Cup

Betting on the OWL Countdown Cup is no different from wagering on any other Overwatch tournament cycle. The format and the number of teams participating remain the same, so betting on OWL Countdown Cup should come as second nature to all experienced Overwatch League punters.

However, as with any other esports competition that is divided into tournament cycles in which the teams compete for playoffs qualifying points, some teams entering the OWL Countdown Cup don’t need to win it.

In 2021, the Shanghai Dragons already qualified for the OWL playoffs by winning the preceding Summer Showdown. And even though they entered the 2021 OWL Countdown Cup as the betting favourites, the Dragons did not even qualify for the main stage and finished their journey in the group stage.

Fading already qualified teams has proven to be a very efficient strategy for betting on the final tournament of the OWL season, so keep in mind the team’s motivation to win when placing your bets.

Besides that, betting on OWL Countdown Cup is pretty straightforward. But remember to only bet with the best esports betting sites that can offer you competitive OWL betting odds and enough markets which will allow you to bet on whatever you wish. And if you aren’t sure what to bet on, you can always check what our betting experts have to say!

We recommend downloading betting apps to get the most out of your experience wagering on the Countdown Cup.

How To Watch The Countdown Cup 2022

You can follow the OWL Countdown Cup action via Overwatch League’s official YouTube and Twitch channels. Since 2022, the OWL has also introduced a community co-streaming program, allowing your favourite OWL content creators to stream the official games on their YouTube channels.

However, since there are no official streams for the 2022 OWL Countdown Cup announced yet, your safest bet is to bookmark OWL’s YouTube and Twitch channels.

The OWL Countdown Cup was first introduced in OWL Season 4 (2021) when the league altered its previous league structure and renamed the tournament cycles, previously divided and named by the months in which they happened.

So, there was just one previous OWL Countdown Cup winner in Los Angeles Gladiators, who defeated Chengdu Hunters 4-3 for the 2021 title.