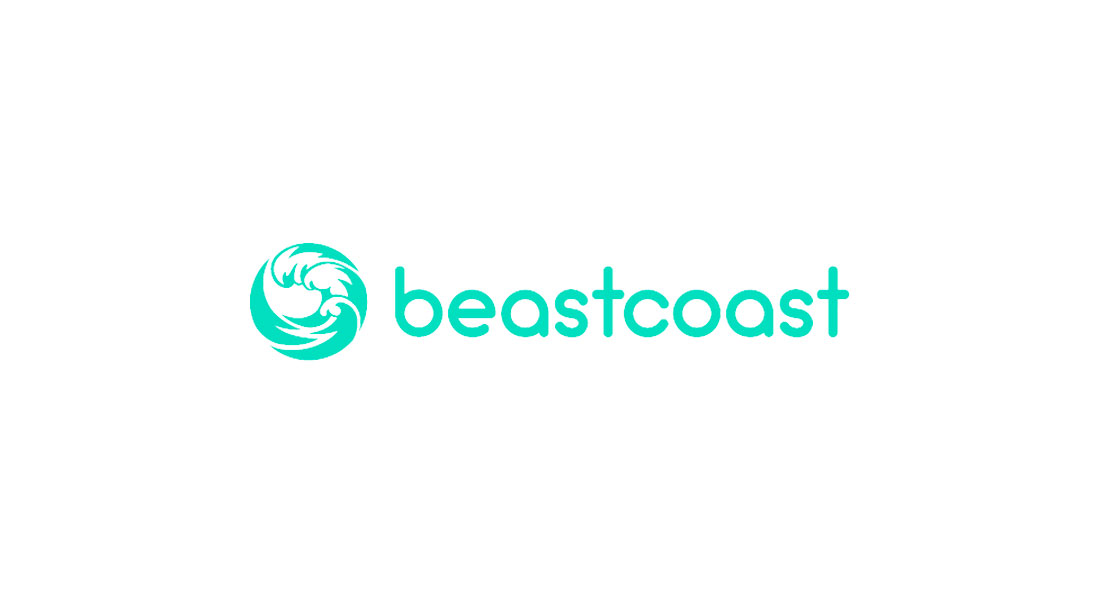 Beastcoast have revealed their new Dota 2 roster with the 2022 season coming to an end. The South American esports outfit made the announcement on November 3 in anticipation for the 2023 season.

The publication of the new roster has stirred a lot of conversations, seemingly because the team’s previous roster was one of the longest-standing rosters in the Dota 2 competitive scene.

In a bid to revamp the longtime five-man roster, former players Adrian “Wisper” Cespedes Dobles and Jean “C.Smile” Pierre Gonzales, who have been with the team since October 2019, parted ways with the organization. Beastcoast have replaced the departing players with former members of Thunder Awaken’s lineup, Herrera “DarkMago” Gonzalo and Rafael “Sacred” Yonatan.

C. Smile and Wisper are parting ways with Beastcoast. We’re so grateful for their years of dedication and we’re proud to have sponsored the longest unchanged roster in Dota history. We wish them good luck wherever their paths take them next! pic.twitter.com/1HK4lQOaB4

Both players from Thunder Awaken were among the players who beat South America’s record for the highest ranking at TI11 by finishing sixth. Thunder Awaken displayed incredible Dota 2 throughout the series, coming very close to making it into the top 4, but ultimately falling short to Team Liquid in a match that was fiercely contested.

Beastcoast followed with a solid eighth-place finish at TI11 in Singapore. These performances were capped as the greatest performance for South America in the history of The International Championships.

After having such a successful run, one would imagine that the teams will continue to work together and capitalize on their existing vigor. Shortly after this milestone, the team announced its revamped roster.

DarkMago, who is the latest addition to the Beastcoast lineup, has played for countless esports outfits before joining the Thunder Awaken team in October 2021. The Peruvian-born player, in no particular order, has played for Vicious Gaming, Pacific eSports, Omega Gaming, and more. He has also had a couple of landmark achievements up his sleeve, as he was named the player with the highest average kills per game with 9.83 at the Season 2 2021 DPC SA Upper Division.

On the other hand, Sacred, who has also been a longtime teammate of DarkMago, has played for a long list of teams such as Infamous, Incubus Club, and more. The offlaner has represented each of his teams to achieve profound wins in games. Early this year, alongside his teammates in Thunder Awakening, they earned a first-place finish at the Tier 2 of the BTS Pro Series Season 10: Americas.

Prior to the organization’s public announcement on the new roster, their captain, Steven “StingeR” Mamani, who is still present on the current roster, had leaked the names of the new signees last week. He also expressed his delight at still representing the team in the forthcoming season.

“I’m really excited to play this season. I have a lot of faith and trust in this team. I believe our discipline will set us apart from other teams. This new season format is much improved and we will fit perfectly for it,” he said.

Following the announcement of the roster, Beastcoast General Manager, Colin Bashor, welcomed their new players and acknowledged their incredible performance in the TI. He also stated their delight to maintain their captain, StingeR, in the new roster.

“We’re back in South America for a 4th year of Dota! To help continue our legacy as the strongest team in the region, we’re excited to announce the signing of Dark Mago and Sacred. Both players had incredible TI performances, and we’re looking forward to their significant contributions to the team. In addition to the new signings, we’re happy to reaffirm Stinger as our team captain. Stinger has been drafting for us since the beginning and has been a fantastic leader, so this was an easy decision to make,” Bashor said.