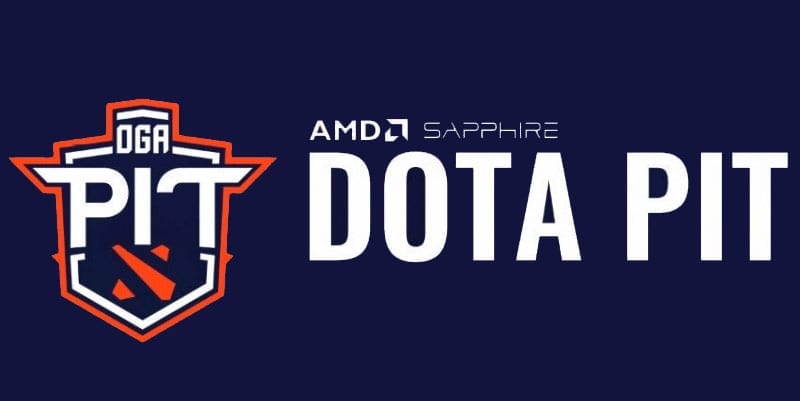 Team Spirit and Ninjas in Pyjamas are scheduled to meet on Monday in the final fixture of the third matchday at OGA Dota PIT 2020 Online: Europe/CIS.

Ninjas in Pyjamas will be entering this bout following a humiliating display at Gamers Without Borders (GWB) 2020 tournament, where Akbar “SoNNeikO” Butaev and co. suffered an early exit after they lost to Team Secret (0-2) in the quarter-finals. Prior to their appearance at GWB, NiP also took a swing at WePlay! Pushka League Season 1: Division 1, but failed to leave any substantial impact.

Although NiP pocketed a few notable wins through the group stage, namely their 2-1 win over OG and two clean sweeps against Nigma and Team Liquid, NiP’s playoffs run came to an end in the second round, where they lost to VP.Prodigy and Virtus.pro, thus ended the tournament at a fifth-sixth place. On a more positive note, Ninjas in Pyjamas got off to a flying start at OGA Dota PIT, as they already picked up two wins against Liquid (2-1) and Virtus.pro (2-0) and are currently sitting at the top of the Group B.

Since NiP signed the Chicken Fighters roster in April, their results have been all over the place, although, overall the Swedish esports organisation have improved. With their new roster, NiP have won six out of their last 12 games played, which includes triumphs over Nigma, Liquid, HellRaisers and Virtus.pro.

While NiP have been slowly getting back on their feet, Team Spirit have found themselves in a downwards spiral. Since Spirit parted ways with Igor “iLTW” Filatov in March, their results have been anything but promising, although that is not to say Spirit were anywhere near decent before that.

Spirit’s sole promising performance came at ESL One Los Angeles 2020: Europe & CIS, where they finished as the second seed in Group B, picking up wins against Alliance, NaVi, Team Liquid and (the old) NiP. Their playoffs run, however, came to nothing, as Mikhail “Misha” Agatovlost and his crew lost to Virtus.pro and Chicken Fighters and finished the tournament at a fifth-sixth place. In May, Spirit finished 11th-12th at WePlay! Pushka League Season 1: Division 1 and concluded their run through Epic Prime League Season 1 at fourth place.

Their journey through OGA Dota PIT did not start too well either, seeing how Spirit already lost the opening fixture against Team Liquid, who disposed of the CIS roster with relative ease, finishing the series with an aggregate kill score of 53-23 and over 25k gold lead. This was only one of many disappointing showings from Spirit, who have won only two out of their last 11 fixtures, and even those came against weaker sides in Cyber Legion and Team Unique.

Ninjas in Pyjamas are entering this match priced as a massive favourite and there are no arguments to be made against that. While NiP are by no means a team that will be contesting silverware in top-tier tournament anytime soon, they’re in a much better spot to make something happen at OGA Dota PIT compared to Spirit.

Although Spirit field talented CIS Dota2 players, their performances in the past month are very concerning. They’re entering this match with a four-game losing streak, which includes two 0-2 defeats to FlyToMoon. Considering Spirit are struggling against tier-2 teams, there is no reason to believe they can cause any problems to NiP’s roster, who already defeated them twice this year.