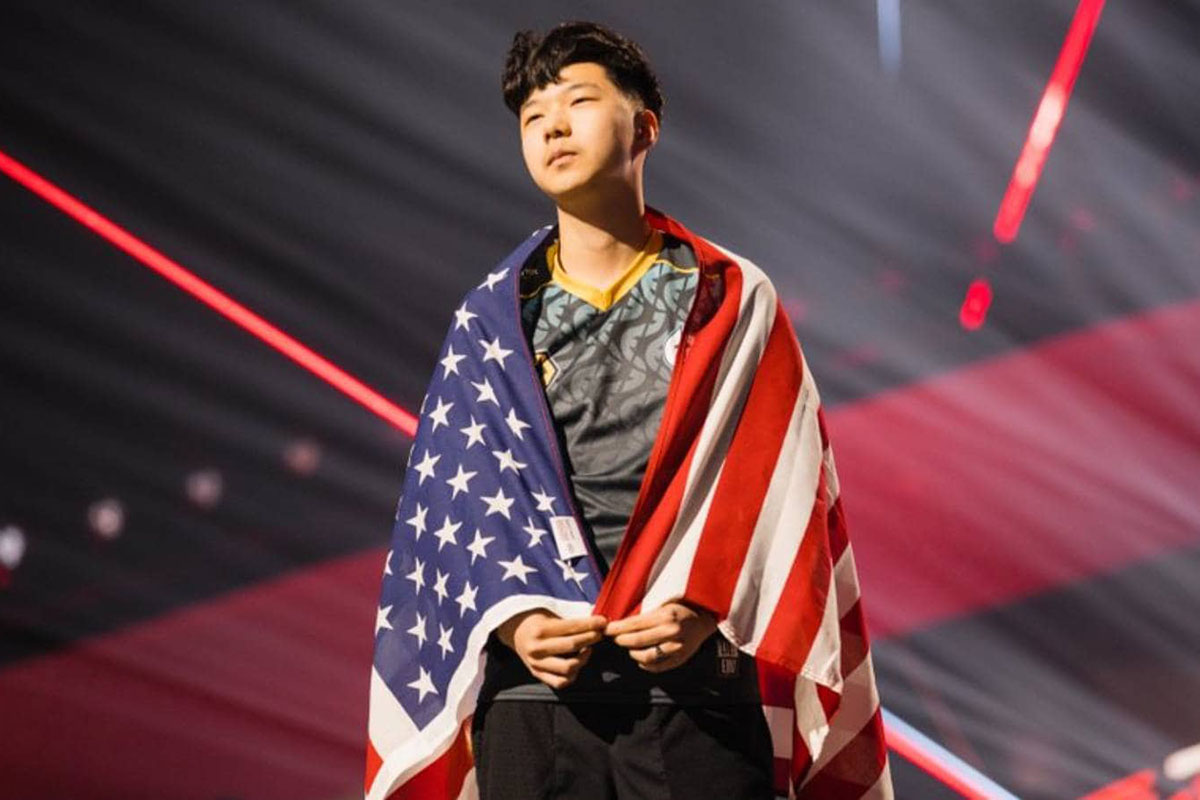 According to an announcement by the league, Evil Geniuses’ mid laner, Joseph “Jojopyun” Pyun, was chosen to receive the award for the LCS Rookie of the Year. The player received the honor after getting the highest number of votes in the voting process. He reportedly garnered two-thirds of the total first-place votes available.