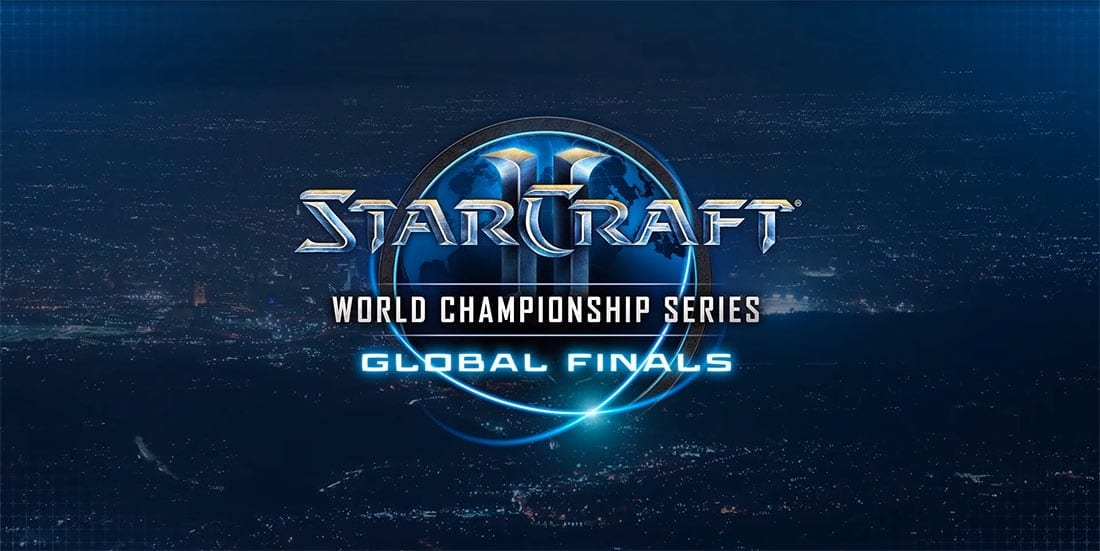 The 2019 StarCraft II World Championship Series will culminate in the WCS Global Finals, which are set to take off on Thursday, October 24.

The final tournament of the season will feature 16 of the world’s best StarCraft II esports players fighting for a US $700,000 prize pool and the title of the WCS champion. Eight of the finalists hail from the StarCraft II WCS Circuit, while the remaining eight come from WCS Korea.

The WCS Global Playoffs stage sees the 16 participating players divided into four groups of four based on the season standings, with each group featuring two players from WCS Korea and two players from the WCS Circuit. This opening phase uses a dual tournament format, with all fixtures played as best-of-five (Bo5) series.

The top two players from each group then advance into the WCS Global Finals, which are set to kick off on Friday, November 1 and conclude a day later on Saturday, November 2. A single-elimination bracket will be used for playoffs, with all fixtures played as Bo5 series until the grand finals, which will be played as a best-of-seven (Bo7) match.

Now that we’ve covered the basics, let’s look over the three favourites and one of the dark horses in the outright betting for the 2019 StarCraft II WCS Global Finals.

AS one of the most feared names in the StarCraft II professional world, Serral will enter the tournament as a heavy favourite to win his second title in a row. The Finnish pro made a name for himself last season when he made history by becoming the first non-Korean to win the Starcraft II World Championship Series, thus ending the Asian nation’s era of dominance.

Serral went on to prove last year’s achievements were not a fluke with another big season, earning a breathtaking 10,200 points in the WCS Circuit standings. He won both WCS Spring and WCS Fall and went on to finish on the podium in all WCS events he participated in.

That being said, Serral disappointed at Assembly Summer 2019, where he had to admit defeat to the eventual champion Kim “Stats” Dae Yeob in the semi-finals, which puts some question marks on whether he can stand up against the Korean pros.

Rogue enters the 2019 StarCraft II WCS Global Finals as the second favourite to claim the title, yet there is case for saying his outright odds should be even shorter than they are.

Despite the fact Rogue did not look as dominant this season as many expected, we have to remember the Korean pro won GSL Season 3, where he decimated both Park “Dark” Ryung Woo (4-1) in the semi-finals and Cho “Trap” Sung Ho (4-0) in the finals.

That alone is a huge indicator Rogue is a player to keep an eye on, even though he finished sixth in the WCS Korea standings.

Dark is priced as the third favourite to claim the title, yet he comes off as the safest pick out of the trio of frontrunners.

With his phenomenal performances throughout the season, Dark claimed 10,875 points to finish top of the WCS Korea standings and looms as a real threat to win a title here.

If you go by the odds alone, Reynor is by far the weakest player out of the four mentioned here. However, the 17-year-old Italian pro is, in our eyes, severely underrated coming into StarCraft 2 WCS Global Finals, and for one simple reason.

Reynor is the only European player who has managed to stand up against Serral this season, winning two of six meetings with the decorated Finn. More impressive still, those victories came en route to titles wins at WCS Summer and WCS Winter Europe.

He might lack experience and is unproven against the Koreans, but his solid results throughout the season suggest Reynor is a strong dark-horse pick at good odds.