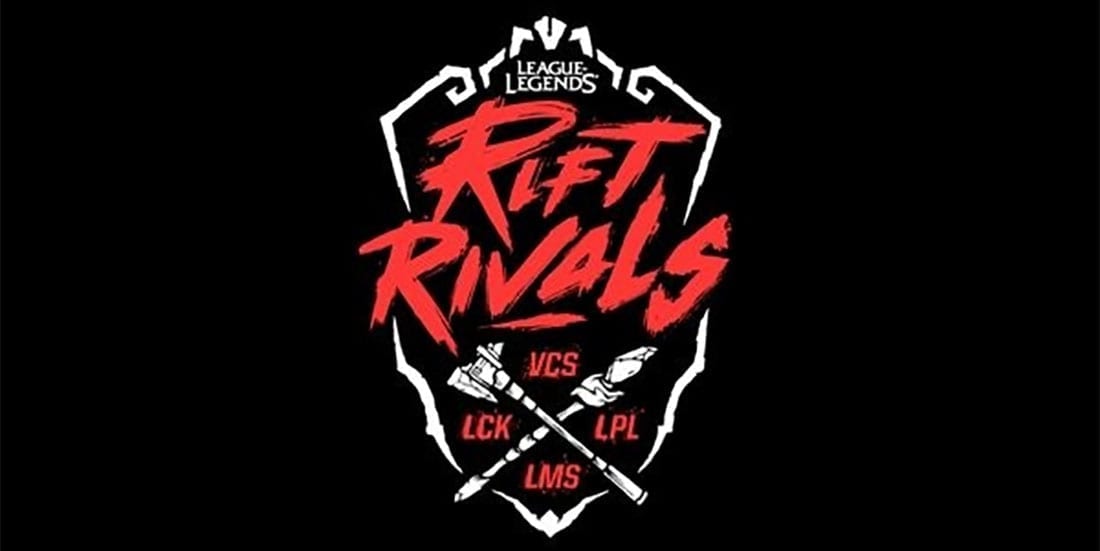 The opening match of Rift Rivals LCK-LPL-LMS-VCS will take place on July 4, 2019, when we will see the three-time world champions SK Telecom T1 go against the LMS Spring champions Flash Wolves.

Historically the most dominant team in League of Legends esports, T1 are enduring a rather up and down season. After an excellent showing at the LCK Spring Split, the South Koreans did not perform as well as they had hoped at the Mid-Season Invitational, where they had to admit defeat to eventual champions G2 Esports (2-3) in the semi-finals.

Four weeks into the LCK Summer Split, SKT T1 sit in seventh place with a 3-5 record and 35% win rate. While they started their campaign with a win against Jin Air Green Wings (2-0), SKT found themselves kneeling down to Afreeca Freecs (1-2) only two days later. That marked the beginning of a horror run that saw the Asian giants enter week four with five consecutive defeats to their name. They found their rhythm with wins over KT Rolster (2-0) and Gen.G (2-0), but the bitter taste of that losing streak lingers still.

Flash Wolves entered MSI 2019 with high hopes but failed to deliver, finishing the group stage in second-last place with only three wins. They defeated Phong Vu Buffalos (2-0) and even managed to grab a win from eventual finalists Team Liquid. So while Wolves ended up losing most of their matches, they left a mark nonetheless with some good performances against the better teams.

It is a similar story in the LMS Summer Split, where Wolves sit at the bottom of the table with a 1-5 record after three weeks. Although that looks like a dire form line, the truth is they have performed well but failed to close out matches.

Wolves played like champions in their most recent fixture against Alpha Esports, who had no answer to their opponents’ early aggression. In the match prior, however, the Taiwanese let a good lead slip in game one against Hong Kong Attitude and then conceded an ace in the 18th minute of game two to go down by a big margin.

When SKT T1 and Flash Wolves met each other at MSI 2019, we saw a rather one-sided fixture that ended in favour of the Koreans. However, recent form suggests T1 will not have it so easy at Rift Rivals.

Flash Wolves do not have the best record either, but what they do have is the element of surprise. As a team that is known to approach games aggressively, they will try to grab an early lead against an SKT T1 side that prefers to open up late in the game. T1 are still favourites due to their star-filled roster and experience, but Wolves are not quite such underdogs as the odds suggest.

This one could go either way. SKT T1 might have a slight advantage, but the +300 odds on Flash Wolves are well worth the risk in a Bo1 match.